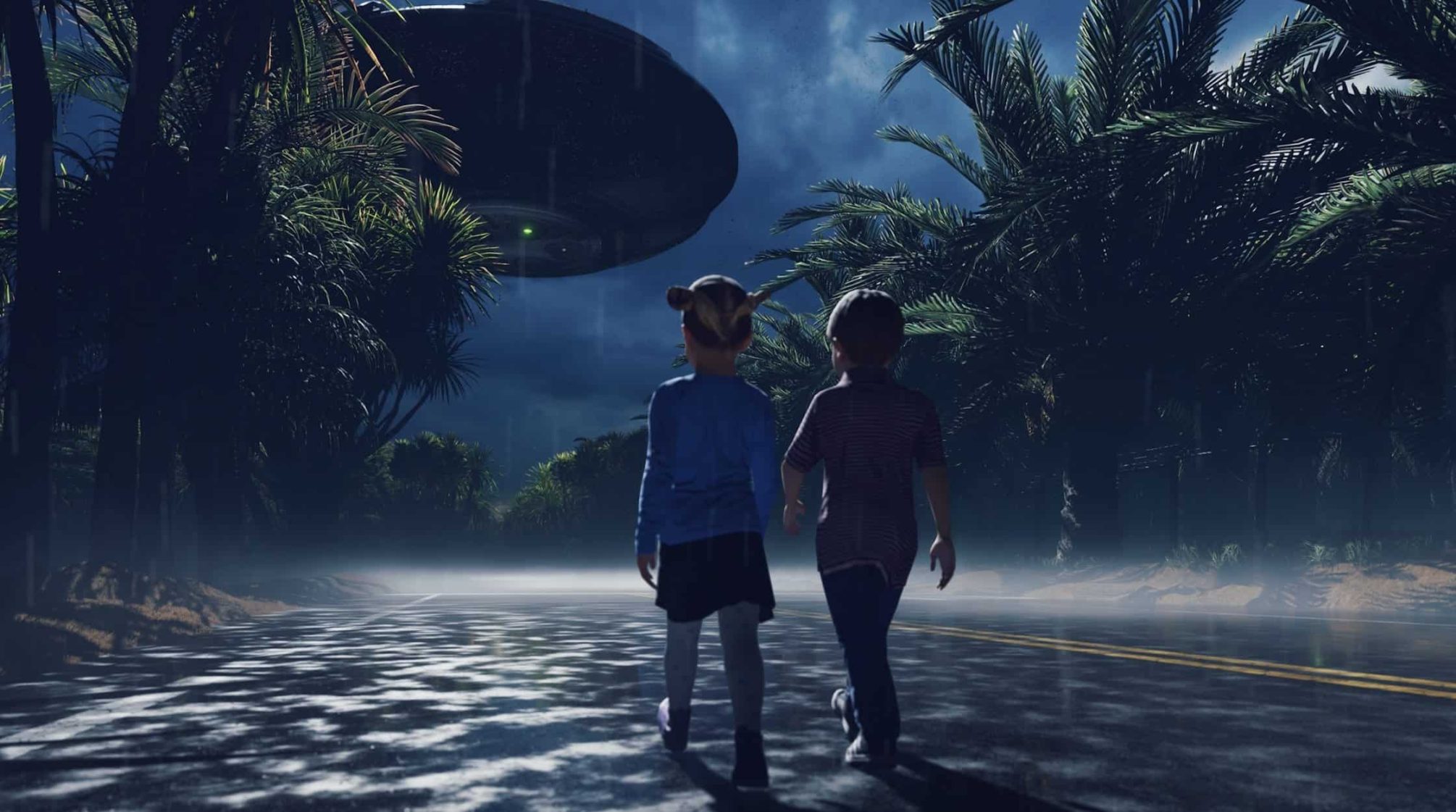 It’s often described as Brazil’s Roswell. Varginha is a municipality nestled in the south east corner of Brazil. It’s about a six hour drive to Rio De Janeiro.

On January 20th 1996, Varginha was suddenly gripped in a ufo frenzy. Similar to Roswell, a craft allegedly crashed near Varginha and two beings reportedly survived.

But it’s the interpretation of what happened that baffles many well known ufo researchers who have studied this case.

Reports of one of the beings being taken to hospital and treated is now part of Varginha ufo folklore.

Sightings prior to and after the crash of alien beings adds further spice to the story. And the death of a soldier a week after touching one of the beings makes this story one of the most amazing ever recorded.

But is it all true? Did it really happen?

Brazil’s Roswell Had Everything

Varginha is often referred to as Brazil’s Roswell. In some respects, it is more fantastic than Roswell.

But many leading researchers still doubt it really happened as reported. The media hype that followed may have done nothing but “muddy the waters”.

The government denied being involved in the capture of extraterrestrials following the crash.

Unlike Roswell, Varginha was in better shape to receive a lot of exposure just for the reason it was 1996. That’s almost fifty years after the Roswell crash.

Some of the stories to surface following the crash included that of three women who claimed to have “seen the devil”.

Liliane and Valquíria Fátima Silva and Kátia Andrade Xavier say they saw a creature about five feet in height with a large head and a thin body on the afternoon of January 20th, 1996.

They say the creature had v-shaped feet, red eyes and seemed wobbly on its legs. A strong smell accompanied it.

The official result of the inquiry read that what the women saw was a “homeless, mentally unstable man” (so much for political correctness). Following this sighting, some mysterious events plagued the area for several months.

UFO sightings, an alien body recovered on the side of a road, sightings at a local zoo, and the unexplained death of three of the zoo’s animals.

But again, lack of evidence didn’t help confirm anything that took place.

Conspiracy theorists claim this was just a publicity stunt to “put Varginha on the map”. Tourism certainly picked up following the ufo incident much like Roswell.

The evidence that aliens and Varginha go hand-in-hand are hard to miss in many parts of the city.

Death Of A Soldier By Alien Touch

The death of a soldier a week after allegedly touching one of the alien beings sets this story apart from others.

The man was part of the Brazilian army secret service division and suffered from bouts of fever, nausea and severe dizziness in the days after touching one of the beings.

He wore no protection and his family according to ace Brazilian ufo researcher Thiago Luiz Ticchetti, have only recently found out the reasons for his death.

Burnt by a toxic substance still unknown, he allegedly suffered some type of radiation poisoning.

Ticchetti, in an interview with Aliens Revealed Live said the man developed an infection which he described as strange.

Ticchetti says he and his team of researchers have testimonies from two military personnel who were part of the retrieval of the two alien beings.

But he says they are too afraid to go public and say anything.

“Yes, I had never heard of a case before where a person touches an alien being, gets sick due to some kind of infection and dies”.

“The light hit him in the arm and he started to get sick with his flesh literally starting to melt off his bones”.

But there are still strong signs of a cover up regarding the Varginha ufo event.

When I asked Ticchetti if the event attracted stories of the dreaded men in black he responded:

Much like Roswell, Varginha will probably remain the stuff of legends and conspiracies.

How many reports, books, documentaries or television shows have been dedicated to Roswell?

Too many to list here. The truth is, we probably will never know until full disclosure happens.

The same will apply to the Varginha ufo mystery. It happened twenty five years ago and the case is still not closed.

The following is an excerpt from my interview with Ticchetti about Brazil’s Roswell.