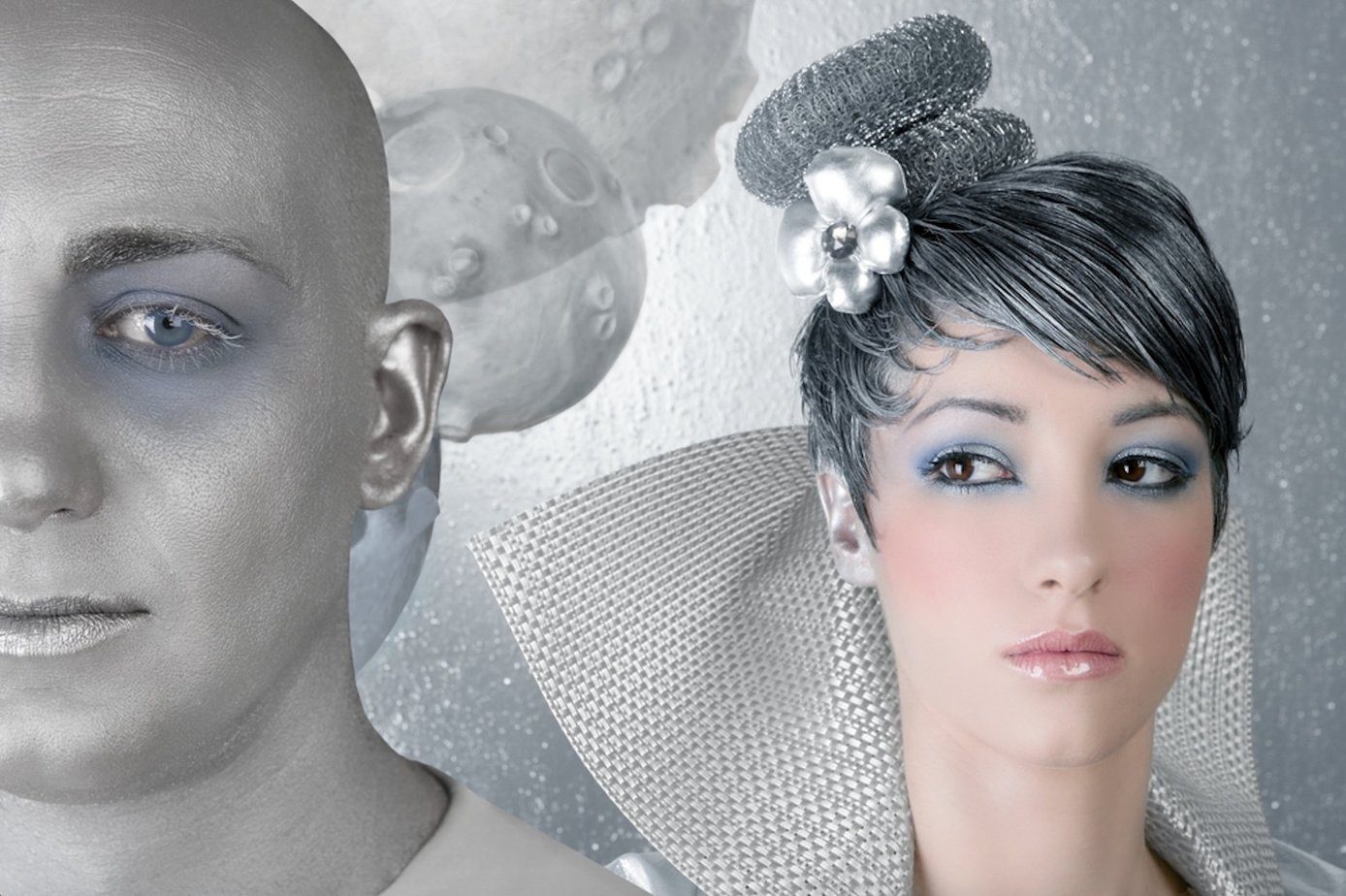 The Billy Meier prophecies have certainly turned the whole ufo landscape on it’s head since they were first revealed.

For example, Meier’s mentors were a race called the Plejaren. And this is where some of the controversy begins.

Since 1942 when just five years of age, Meier, who is Swiss-born was visited by a race of alien known as the Plejaren. And so began a lifetime of teaching from a race far superior to our own.

In the initial stages, Meier was mentored by a Plejaren named Sfath. This continued for eleven years before a woman named Asked would take over until 1964.

For some reason, contact stopped for more than a decade. Then Meier was visited again, this time by the granddaughter of his original mentor Sfath. Her name was Semjase.

Following Semjase, a Plejaren by the name of Ptaah would assume the reins of mentor.

When I first read about Billy Meier and his extraordinary history of contact with the Plejaren race, it read a lot like sections of the old testament bible.

I’m talking about the sections where the lineage of each of the main players up to a certain point in time were explained in the book of Genesis.

The Billy Meier prophecies according to ufo and science researcher Michael Horn, have proven to be extremely accurate.

Horn has been privy to Meier’s prophecies for more than forty years. Since he began covering Meier’s amazing predictions he’s had to wear some criticism from a sometimes disbelieving ufo community.

But Horn is simply the messenger and rightly asks not to be judged. These are not his prophecies.

And the accuracy of Meier’s information has been nothing short of stunning.

Billy Meier Prophecies – Who Are The Plejaren?

So who are the Plejaren? According to the information of the case, Horn says they are almost indistinguishable from us. In fact, it seems they would easily pass as human beings.

“The people Billy Meier continues to this day to meet with are human beings virtually indistinguishable from us”.

“They pass among us and whose ancestors go back literally millions of years. They are highly developed technologically and they gained great consciousness or spiritual powers”.

“The Plejaren were Star Wars on steroids warriors. They roamed the universe enslaving people, dominating and doing nasty things because they could and because some of them really took a hard left turn”.

“And rather than using all of their abilities as the Plejaren, formally known to people as the Pleiadians – there are no Pleiadians – they straightened themselves out about 52,000 years ago with the help of other advanced extraterrestrials”.

“They were knowledgeable in what’s called the creation of energy or the spiritual teaching, which is Meier’s mission on this world to bring that forward as six predecessor contactee prophets have attempted in the past”.

Where Do The Plejaren Come From?

If there is one race of alien people in the ufo community “prick there ears up” too whenever they’re mentioned, it’s the Pleiadians.

But according to the information Meier has received, there are no Pleiadians, just Plejarens.

“Indigenous people around the world relate to the Seven Sisters star system, because from that direction, there’s no life in that seven star system but the so called Pleiadians”.

And I’ll explain how this name has two names here, but they come from a star system about 500 light years beyond that”.

“So here’s what happened. Meier knew from the earliest stage with his first teacher spot that these people come from a system that they may call the Plejar or the players”.

“And so in 1975, when Semjase said, ‘we now want you to publish this whole new generation of photographs, these transcripts, and refer to us as Pleiadian’. And Meier said, ‘Why would I do that. There’s no life in the Pleiades’?”

“And then as soon as somebody says Pleiadian, then you know they’re self identifying as lying, whether deliberately or not”.

“And that’s the thing that’s gotten a lot of people unhappy with me in this field of ufology”.

“But that’s how the term originated”.

“Ultimately, when people start discerning and working their way through the material, they’ll see you have the evidence. That’s the bottom line”.

Why Earth And Why Billy Meier?

There are plenty of questions to be asked and Horn is the first to understand that. The Plejaren/Pleiadian issue seems to “hit a nerve” with many in the ufo community.

Whether it’s because of the romance that’s been created using the Pleiadian term or the fact many believe this is where our ancestors originate, the debate will continue to rage on.

But as Horn says, he’s a researcher simply passing on information. And Meier’s information regarding the Plejaren appears to be very genuine.

But why Earth and why Meier? Well, not even Meier could probably answer why he was chosen to deliver these prophecies.

And as far as humanity is concerned, it appears the Plejaren are on some type of goodwill tour after the “damage” they had inflicted for so long.

“So these people have a kind of self obligated mission”.

“In some cases, their own ancestors were among the gods of our history, prehistory”.

They set a lot of grief in motion with religion and things like that. So they have come to assist with the final prophet contact team to help us to survive”.

“And to assure our future survival. And the events we’re dealing with today in many ways, literally, are part and parcel of that mission”.

What Prophecies Was Meier Given?

I sat down and interviewed Michael Horn about the Billy Meier Prophecies. One of the reasons why is because the ufo and alien contact topic has evolved enormously in the past decade.

There are a lot of newcomers to the ufo space.

And since the tic tac videos five years ago and the 2021 “admission” by the government that they can’t explain some of the aerial phenomena flying around in our airspace, it might be time to introduce Billy Meier and his prophecies to a whole new generation.

Meier was taught about climate change decades before it was even a thing or term, the two Gulf wars, the fall of the Berlin Wall, the 9/11 tragedy, smartphones, credit cards, the election of a U.S. president who is the son of a former president etc.

These are just a tiny sample of what Meier was taught back in the 1940s. But it’s what’s still to come that is somewhat chilling.

A body of work he published in 1987 called the Henoch Prophecies. Meier talks about the three main superpowers on this planet, the U.S.A, Russia and China. But it’s what he prophecies about the United States which is worrisome.

Horn covers these prophecies and more in the following interview with Aliens Revealed Live.