Bible Verses About Aliens – How Much Did Aliens Influence Bible Scripture? 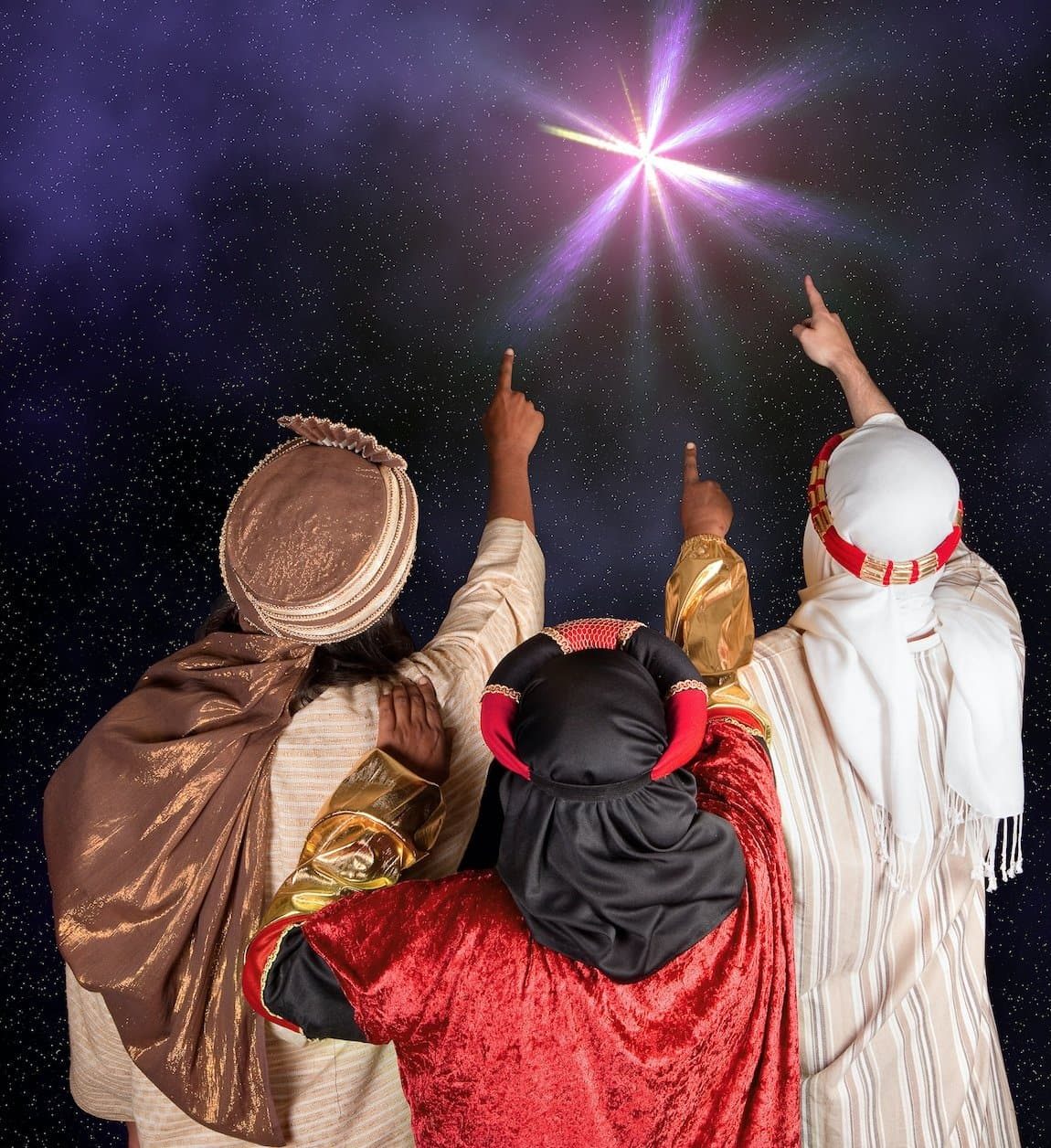 I’ll say from the get go, bible verses about aliens is still mostly just speculation. But the evidence that’s available in plain sight in the good book is hard to ignore. It’s all about interpretation.

We either believe a man can be swallowed by a whale and survive.

Or a star can hang low in the sky and lead three men on a journey to a particular destination.

Or that a man and his family can round up all the animals on the planet and load them onto an ark and save them from a massive flood.

In the natural, that’s not believable. But what if you interpret the story of Jonah as one where he was taken onboard a USO (unidentified submerged object)?

Or that a glowing alien craft led the three wise men to Bethlehem and the baby Jesus?

Or that there weren’t any animals on the ark but instead, their DNA was stored somewhere on an alien ship?

As a strong christian, I know I’ll get flak for this. I got it as an eleven year old during a Catholic religious instruction class from my teacher.

I questioned a man being able to live inside a whale for several days. And I also asked why God, if he is spirit, needs a fiery chariot to get around in?

Back in those days, kids were taught to question everything.

As I mentioned above, bible verses about aliens is speculation. It’s just a way some of us interpret what we read.

But it sure is difficult in interpreting some bible stories without stepping outside the box and asking “is that the way it really happened- but how is that possible?”

There are so many books either left out or banned from the bible. The most famous is the book of Enoch who, it is said, was taken away by God. He didn’t die.

Another important book involved the gospel of Thomas, the doubting apostle.

Paul Wallis served in the ministry for more than thirty years. Despite this, he had many questions about certain bible stories.

So last May, he released his controversial book Escaping From Eden. It sent chills through the spines of those in the religious world.

Wallis was simply brave enough to explore truths that many of us have thought about, including men of the cloth, but would never dare speak about them out loud.

Escaping From Eden has been described as the modern day Chariots Of The Gods.

Wallis has had to wear a lot of criticism for publishing his book but he always intended to follow it up with a sequel.

That book, The Scars Of Eden is soon to be released. Instead of Wallis providing just his own analysis, he provides analysis “first-hand from ancestral voices alongside contemporary experiencers and world-renowned researchers”.

Bible verses about aliens is not a new idea. But it’s gathered momentum during the past three decades.

With numerous shows dedicated to investigation and research on extraterrestrials available on radio, television, online and in print now, the idea of aliens in the bible has received massive exposure.

The argument is almost no longer an argument.

There’s no doubt that Wallis has added further weight to the validity of the argument for certain bible verses about aliens with Escaping From Eden. As a former minister and from a place of sanctity, his research must be taken seriously.

The Banned Books Of The Bible

I have always been fascinated by the books banned from the bible.

I’ve mentioned the book of Enoch as being the most famous but others such as the book of Thomas I consider must-read material.

Wallis makes an excellent point about why the book of Enoch was left out of the bible. That he was taken to heaven still alive “raises some eyebrows”.

Altogether, Enoch lived a total of 365 years. Enoch walked faithfully with God; then he was no more, because God took him away.

Wallis provides his theory about why the book of Enoch was left out.

“Why didn’t it make it into the Canon except in Ethiopia?”

“I think it’s because there are claims that it makes that are just too far out of the neat and tidy monotheism framework that Judaism and Christianity operated”.

“Scholars generally agree that the old Testament, the Hebrew scriptures, took their current shape in about the sixth century BCE”.

“And I believe it’s at that point that all this range of texts got harmonized and ‘monotheism-ized’.

“And the appearance of extraterrestrial species in those texts sort of get airbrushed out”.

“Then, as they tightened up the Canon, they simply didn’t include books where the airbrushing wouldn’t work”.

“And the book of Enoch was one of those. And the same process happened in Christianity, really”.

“There were what came to be viewed as fringe sets within Christianity that had written other literature. And there was just too much in them that was untidy and didn’t fit the story of monotheism. Too much about other entities; about altered states to esoteric and inviting too much thought perhaps. And what emerged with the Canon that we have is, that it’s neat and tidy”.

Bible verses about aliens will continue to attract attention as more and more people interpret them.

This is a world we live in where communication with not just your loved ones, but strangers around the world is at your fingertips 24/7.

No longer do you have to be one of the lucky few and land a radio, television or print media job to make your views known to others.

Now, through social media, everyone has that opportunity.

Wallis presents some of the best research ever done on the subject in Escaping From Eden. You interpret it any way you feel fit.

In the interview above, Wallis talks about the banned books in the bible. He also looks at the story of Noah’s Ark, Jonah, whether Jesus could have been of extraterrestrial origin and whether the bible itself may have had earlier editions pertinent to earlier civilizations. That is, before pre-Sumerian.