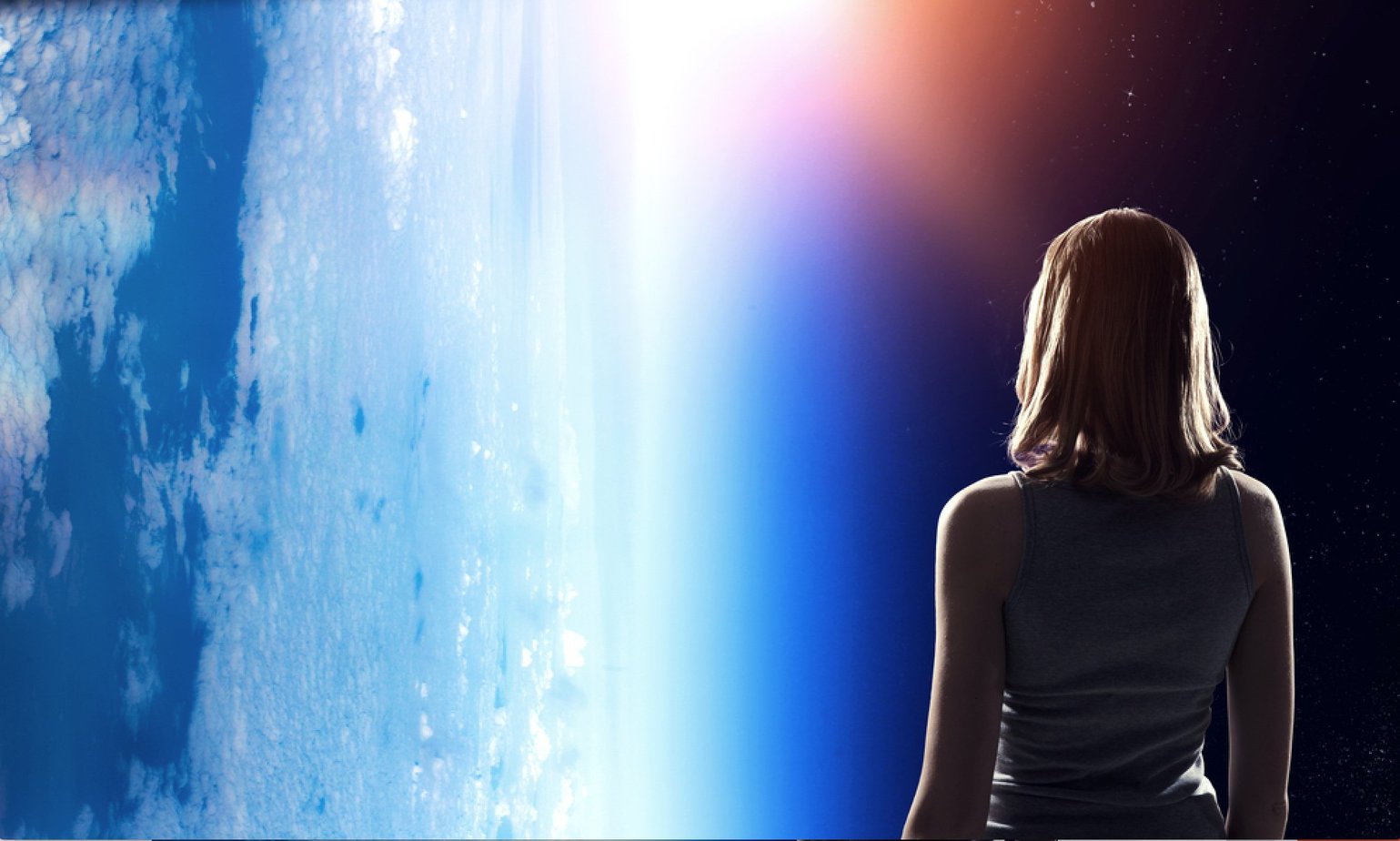 Being on board an alien craft is common among alien abductees. Along with missing time, these are two of the things usually mentioned in alien abduction reports by contact experiencers.

And they are usually there for different reasons.

Denise Stoner is a lifelong experiencer who has been having contact with E.T. entities since she was a young girl.

But it was an experience in 1982 which gave her some amazing insight into what alien technology is capable of.

When I recorded this interview with Denise about her experience, she wanted to respond to an article which seemed to challenge some of the facts revealed in a book, Alien Abduction Files that she wrote along with Kathleen Marden in 2013.

Stoner was able to respond to several questions and set the record straight.

But it is her account of what happened that remarkable day in 1982 which saw her end up being on board an alien craft which makes for compelling reading.

From the moment she and her family were approached by what appeared to be two lights while traveling in their car through a glacier valley in Colorado, to the moment she was on board an alien craft, this is a fascinating encounter.

The Moments Before Stoner Was On Board An Alien Craft

This is a classic alien abduction experience. Set in open country with little to no people around, the moment the three lights appeared, Stoner knew something was about to happen.

After all, she had been taken since she was a young child.

Stoner, her husband and their daughter were on a trip from Denver to Buena Vista in Colorado to a campsite.

It was a fact and find mission which involved plenty of relaxation but also some exploring.

But they never reached their destination. Or at least, not on time. As they were looking down into the glacier valley the lights appeared in the distance.

They had stopped to gaze at what Stoner described as an awesome sight. But their calm was about to be shattered.

The Abduction And Missing Time

As The lights approached, Stoner and her family got back in the car.

The lights approaching resembled a scene from “Close Encounters Of The Third Kind”.

“We could see a little town called Jefferson, a tiny little town. Other than that, there was nothing but open high desert”.

“Only this time I could see two lights off in the distance”.

“I thought it was a reflection at first except, they were traveling toward the only road across that high desert”.

“And as we got back in the car and dropped down into the valley, the lights came toward us”.

“They ended up over the car, picked the car up and took us into the high desert”.

“We landed on the high desert way off in the distance. And we were there for I don’t know how long, because we ended up on the other side of that valley in the dark”.

“We intended to arrive at our camp in the daytime. It didn’t happen”.

“My husband was holding onto the steering wheel and didn’t respond to me. He was staring straight ahead”.

“I couldn’t get him to answer me. We ended up in a place called Trout Creek Pass, which was approximately nine miles from our camp”.

“We don’t know how we got across that valley and ended up in the dark, two hours from where we should have been, headlights on and motor running”.

“I began to wonder what had happened to us. We did recall lights over the top of the car. I remember being lifted but my husband didn’t”.

“We went into the camp. Family and friends were waiting for us wanting to know what happened”.

“They were getting ready to call the police, hospitals, anybody they could think of”.

When Stoner settled down trying to make sense of what happened, it began to dawn on her that this was an all too familiar occurrence.

Stoner says she has been taken since the age of two and a half years.

She wondered whether it had happened again only this time, with her family. So she began researching the alien abduction phenomenon.

And it was no surprise to her following regression therapy that yes, she was taken with her family.

But it appears it was just her who had the experience of being on board an alien craft.

Stoner says on this particular occasion, she was taken on board an alien craft and a wire was embedded into her foot.

It was a tracking device which eventually dissipated and disappeared from her body. This, she cannot explain.

“I believe it was some sort of tracking device, a little bit different from something they later implanted about the size of a grain of rice”.

“This was an actual wire that ran up my foot and into my leg. It started to come out by itself. I had something begin to erupt between my big toe and the one next to it. I didn’t know for sure what was going on”.

“It was very tender and I felt it. I felt this very hard stabbing pain. I could tell it was a wire. And then I recalled what it was as soon as I touched it”.

“I don’t know if touching it caused the memory or I just suddenly knew what it was. I went to the doctor and he gave me antibiotics”.

“He didn’t want to try to remove it or X-ray it until the inflammation went down. It disappeared before I could go back”.

Being On Board An Alien Craft

Stoner was able to clearly remember what happened to her being on board an alien craft during the 1982 abduction following regression therapy with Marden.

She recalls a insectoid-looking alien who was simply known as the “doctor”. And she was given a tour of the craft and it was during this tour that she came across what is now known as the “biological entities” in a dark room on the ship.

What was it? Well, Stoner explains during the following interview. The life forms role was to simply operate the craft.

Stoner also address several question s about the validity of this experience and talks about an alien hybrid program of which she has been apart of.