Are UFOs Real Physical Objects In The Extraterrestrial Sense? 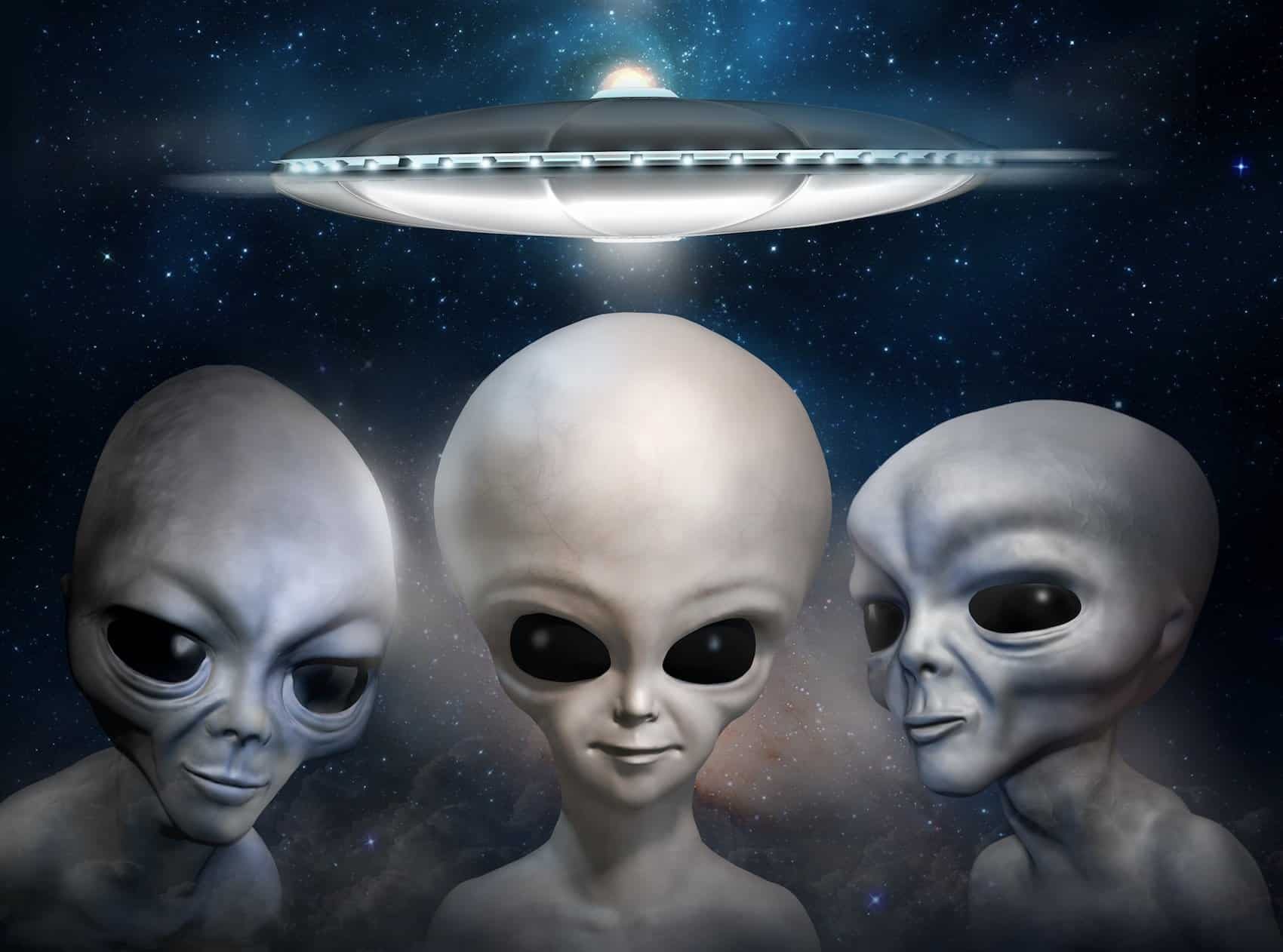 So, are ufos real? Before you get on your high horse and shoot me down in flames I’m going on the record and declaring that yes, ufos are real.

But are ufos real in the extraterrestrial sense?

Are ufos real in the sense that they are physical objects from another planet in the universe?

Or are they interdimensional and co exist alongside our own dimension?

A lot of questions with a varied degree of answers. Everyone seems to have an opinion on this and the debate is usually heated. In fact, it’s extremely heated.

Jacques Vallée is considered the pioneer of the interdimensional hypothesis. He proposed that unidentified flying objects involved visits from entities from other dimensions or realities.

Dimensions and realities that coexist alongside our own.

Even Vallee, despite the enormous high esteem he’s held in, received pushback on this.

Although I am among those who believe that UFOs are real physical objects, I do not think they are extraterrestrial in the ordinary sense of the term. In my view, they present an exciting challenge to our concept of reality itself.”

He wrote this before the close of the last century citing that as the twentieth century came to an end, the minds of scientists remained closed to what he termed as a problem.

In 2020, Joseph Jordan released a stunning new book titled Piercing The Cosmic Veil. He presented loads of evidence to show the true nature of the UFO/alien abduction phenomena. He backs up much of what Vallee revealed.

If you’re set in your ways and have already made up your mind about ufos and aliens, then this may not be what you want to hear.

Jordan is President and co-founder of the CE-4 Research Group. His theories will require you to have an open mind and dissect the evidence he presents.

As Jordan told me in an interview, don’t trust him personally, just trust the evidence and the research findings of his group.

He says it stands on its own.

So what is the true nature of these alien entities? And once again, are ufos real?

“These entities are perpetuating a deception. That is what our evidence of 20 years of research is showing”.

“They’re not who they say they are. They’re coming in a guise to perpetuate this deception on humanity”.

“When we talk about disclosure, what people are looking for, is not what they’re going to get”.

“I think people are expecting to see one specific type of thing show up or to be given to us by the government”.

“But I think that the reason disclosure is actually being held is because it’s nothing like people are expecting it to be”.

“This is not the Hollywood alien that’s being pushed on us during the past couple decades”.

“It’s something a lot more sinister. And I think it will scare a lot of people when they fully come to understand what this is”.

The True Nature Of These Beings?

So what’s the true nature of these alien beings? Are they physical, spiritual or interdimensional?

Like Vallee, before Jordan started his massive research, he assumed the same as everyone else. That we are being visited and interacted with by off world entities of a biological nature.

“Well, when I first started out into this, I was under the assumption after reading everybody else’s work back in the early nineties, that this was actually dealing with an extraterrestrial biological entity”.

“And that they were actually taking people at night onto their ships by whatever method that they had”.

“But as I got deeper and deeper into the research, I started realizing that these people were actually going nowhere”.

“What we found was is that when I started doing the research, I would only listen to their testimonies of the experience”.

“As we got deeper and deeper into the study, we started seeing a similarity between what you would call stage hypnosis”.

“That is where people come up on stage and you’ve got a hypnotist that convinces people to do strange things, and they don’t even remember that they’re doing it”.

“The similarity there was that it was amazing to see the same thing going on with the abduction experience”.

“So I went back and started re-interviewing a lot of the experiencers that I had worked with. And I started asking them different sets of questions”.

“But when I redid the experience with them not all the senses were being recorded, only sensational aspects of it. This was telling us that whatever was behind this experience, was using it like a play”.

“It’s telling us it’s not reality. It’s an implanted play-like memory that they were given for the purpose of deception”.

The truth is, we’ll probably never know the actual reality of ufos and the beings interacting with people.

At least not until there is a full disclosure.

But it’s hard to argue with the evidence, research and arguments presented by Joseph Jordan and the CE-4 group and before him, Jacques Vallee.

In the following excerpt from my interview with Jordan, he talks about why he decided to research this extensively, the true nature of the ET playbook we’re seeing and how to get rid of these entities if they mean you harm.

Jordan also challenges the non consensual aspect of the CE-5 experience and the physical nature of the Travis Walton Abduction.