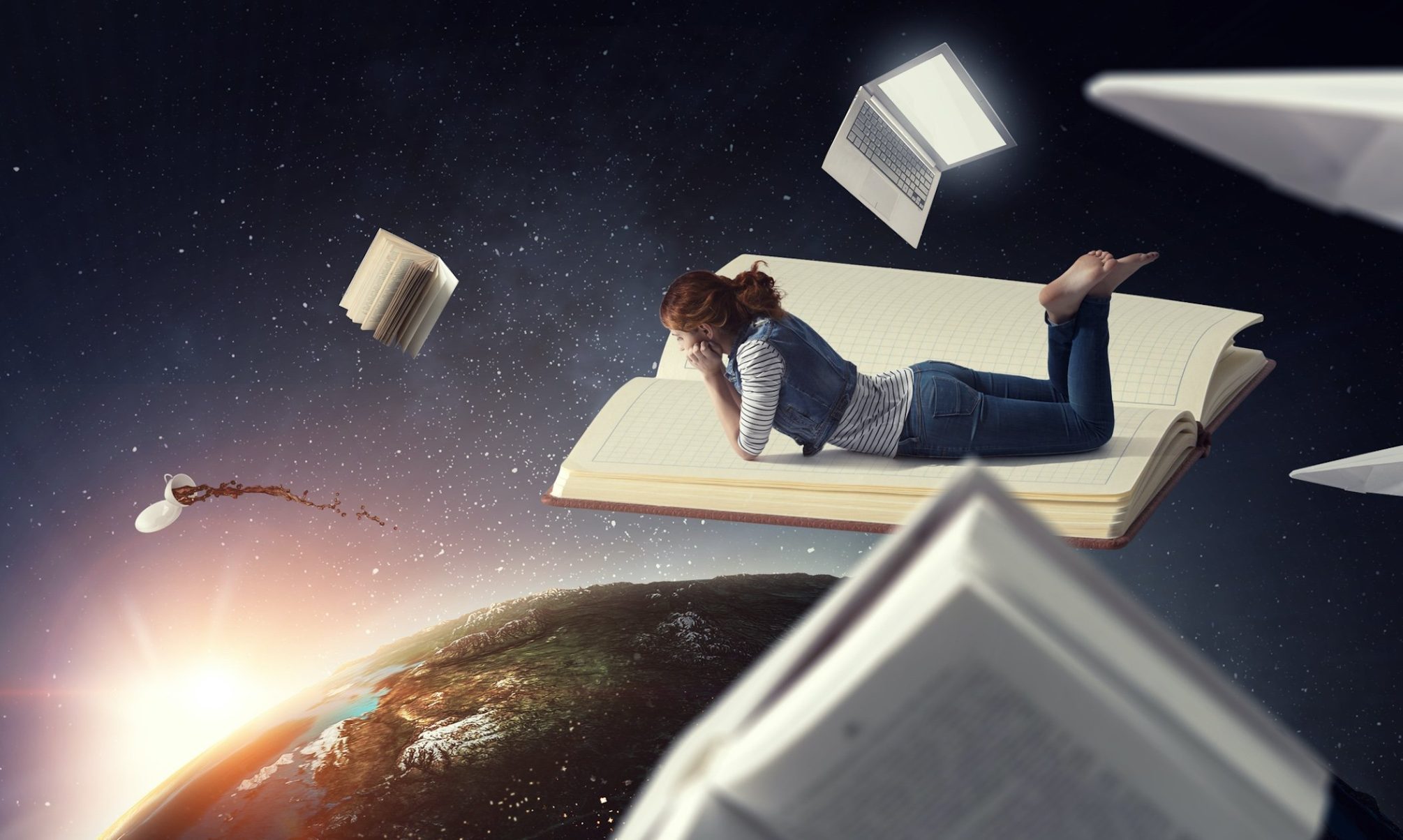 Are there aliens in the bible? Most reading this right now will be in the “aliens exist camp” so I imagine the response from the majority would be yes.

We’ve tackled this topic several times during the past few months getting a wide range of opinion.

But so far, we haven’t heard from someone who has stood on the other side of the pew preaching the good word of the bible.

Well, Paul Anthony Wallis was in the Christian ministry for thirty three years and by his own admission, something didn’t quite gel with what he was preaching.

In other words, he had questions and lots of them.

When he produced his enormously successful best seller Escaping From Eden in May, he turned the religious world on its head.

Aliens In The Bible Or Just Wishful Thinking

The idea of aliens in the bible is not new. It’s been debated continuously for several decades.

What was once considered blasphemous to even link aliens and the bible together not too long ago, now seems an accepted argument.

So why did Escaping From Eden garnish so much response when others have presented the same topic and argument?

Well, when you get the Pope’s attention you must be doing something right. Or maybe the truth “hit a nerve”.

When asked about Pope Francis’ response to his book, Wallis remained both calm and philosophical. He simply thanked the Vatican for “widening its theological doors on this topic”.

The book of Genesis is where the bible begins. God made us in his/their image and that line alone was enough to make people like Paul Wallis ask questions.

Escaping From Eden asks the big question of “does Genesis teach that the human race was created by God or engineered by ETs“?

Wallis says he taught a lot from the book of Genesis. And each time he did, he had more questions that bothered him.

“There were questions that bothered me. Funny anomalies in the story; the kind of things any child would point out”.

“So why does it say ‘let us make – let us make the humans to look like one of us’. Well, one of who? And then the snake suddenly appears with no introduction. Who’s that?”

“And couldn’t God see something was going to go wrong. Why didn’t he anticipate that? Why is it the death penalty for eating a piece of fruit?”

“Now we’ve got a genocide in Genesis 6. Explain a loving God and a genocide to a child and you’ll get into some tongue twisters”.

“And as a preacher, you do your best to make sense of it. But each time I did that, I thought, ‘no, there’s something else going on in these texts.

“I need to dig deeper into these and work out what’s the real story’?”

“What’s actually going on here because these stories don’t work as moral tales and you can’t read them in a fundamentalist way and correlate them with anything”.

“So what’s the right handling of this?”

Wallis has wrestled with his questions about what really took place in the bible for almost a lifetime.

He was eleven years old when he first read Erich Von Daniken’s Chariots Of The Gods. It confirmed the many questions he had about aliens in the bible, even at that young stage of his life.

“It was being discussed at a dinner party that my mom and dad were hosting”.

“My ears pricked up when I heard this conversation because I had always thought there was an anomaly in the story of us”.

“That there was a gap in our ability to explain ourselves as an intelligent, conscious technological species”.

“I felt that the religious answers I was getting were a bit lazy”.

“Being told God made us didn’t quite seem to explain why we’re so clearly an animal like the other animals. Only a little different”.

“And when I went to science for an answer, it couldn’t quite explain where our consciousness and high intelligence had suddenly come from because it’s only because of that we’re at the top of the tree”.

“Von Daniken pointed out this anomaly and suggested that an external intervention in our evolution would make sense of both those questions. And that made sense to me”.

In the following excerpt from my interview with Paul Wallis, he talks about that very moment, how it led him to becoming a christian despite his many questions and the anomalies in the book of Genesis.

3 thoughts on “Are There Aliens In The Bible? Did ET Engineer The Human Race?”