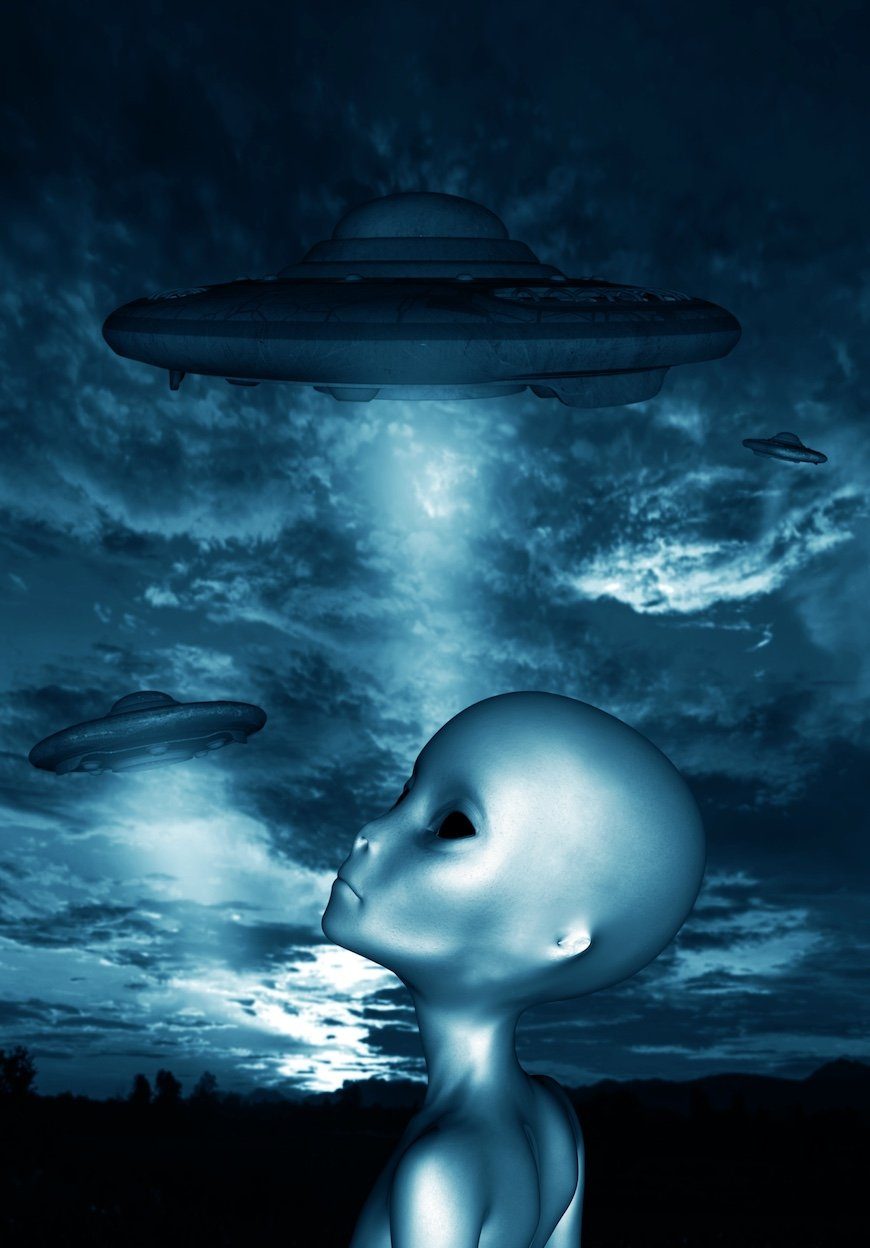 The term star children has fascinated the ufology community for some time now.

With more research being conducted, it’s becoming apparent that star kids are real and we need to begin taking notice of how humanity is changing as a species.

Mary Rodwell is recognized as one of the world’s leading researchers in the UFO and contact phenomenon area. She’s the founder and principal of the Australian Close Encounter Resource Network (ACERN).

It’s primary role is to offer professional counseling, support, hypnotherapy and information to individuals and families with anomalous paranormal experiences.

During Aliens Revealed Live, Rodwell said she believed humanity is changing based on her extensive research with almost four thousand families and individuals.

Rodwell says this new generation of star children appears to be quite different in the way they see the world and reality.

“I believe this is directly connected, to being visited by non-human intelligences”.

“And the connection with that is because many of the parents that I’m speaking too, that have had non human intelligence encounters, have children and they say they’re different”.

Rodwell says because these star kids are different they are being given different labels because their view of reality is different. Their awareness and abilities are also different.

According to Rodwell, some of the labels these children are given by the spiritual community other than star children and star kids include crystal indigo, children of light and golden children.

However, it’s what they are being labeled in the mainstream community that is cause for concern. Rodwell says…

“They are often given the label ADHD, Aspergers or some form of autism”.

“So they’re seen as a dysfunction, whereas my research working with information from molecular biologists and from other professionals indicates what we’re seeing is a different upgrade of human”.

“They are both physically different and their senses are heightened such as their sense of touch, hearing and sight”.

“They can sense feelings and emotions. Some of them are telepathic, for example”.

“And I write about that in The New Human because they also talk about their interactions with non-human intelligences.

Connection Of ADHD And Aspergers To Star Children?

Rodwell says she has followed the clues and patterns which began to emerge during her extensive research.

They are clues and patterns that seem to keep repeating and were just too hard to ignore.

“Well, what seemed the clue for me was this…I’m looking at patterns because with this experience, we know now from our surveys that 75% of it is nonphysical”.

“So when you see the patterns of the person having the experience like the parent , they’ll talk about their experiences”.

“How they go through it and how they expand in their awareness becoming more clairvoyant and more intuitive”.

“Their intuitive abilities for example, are expanded. And then they find that they’ve got a child that’s labeled ADHD or Aspergers and they’re saying, ‘why with my expanded senses would I have or create a child that appears to be dysfunctional?’”

One of the clues Rodwell picked up during her research at ACERN was from well known ufologist and experiencer Neil Gould. Gould is based in Hong Kong and wrote the book, Close Encounters Of The ADHD Kind.

It is described as one of the most courageous books written in recent times dealing with among other things, where we have come as humankind.

“He talked about when he was a kid that he saw reality differently. It was an expanded sense of the matrix if you like”.

“And he said, he knew he saw reality different to other people and so he retranslated his experiences as always dialed into higher dimensions”.

“That gave me a clue because the other aspect of this and what’s been happening, is that over many hundreds of years, western society has been educated into a mindset – a three-D mindset that says – anything outside of physical senses is not real”.

“We have it in psychology, science and the materialistic world. The way those mechanisms  look at reality and us is that we’re nothing more than a physical body”.

People will experience many of these senses without really being aware of it. In fact, if they are aware, they generally dismiss it as just one of those things.

“Most of us, will experience intuition, sensing, feelings, knowings that we can’t quantify with our left brain”.

“But because of our programming, we’re inclined to look at that with distrust”.

“We are inclined to look at anything outside of our physical senses as something that if we get involved with it to some extent, we’re going to go crazy or something’s going to happen to us because that’s what psychology says”.

“Psychology says, anything outside of your senses and you really need to look at your mental health or whatever”.

“Whereas most of us now will recognize there are people that have the gift of seeing beyond the physical sense. We’ll see spirits, we’ll see orbs, we’ll see energy fields”.

Rodwell explained this symptom of labeling star children with different terms aligns with the narrative people are programmed into from the start.

“So they can still be open to this ability that we all have. They haven’t been programmed into the box right and too many of us are where we question everything intuitively”.

“Star kids are already naturally aware to that and they’re not being programmed back into that 3-D mindset because of their wiring, because it’s different”.

“And what do we do with ADHD kids? We slow them down so that it can be programmed. As an example, one young lady was nine years old”.

“She spoke to me from Sweden and said – ‘when you go to school, you are programmed. The teachers, they just press the keys’”.

“In other words, they program you out of your light; out of trusting your multidimensional awareness, your intuition, your sensing, your knowing”.

“That awareness that we are all born with is basically shut down”.

“These kids are harder to shut down because they’re wired differently. And that’s actually an upgrade in terms of what my research has been showing”.