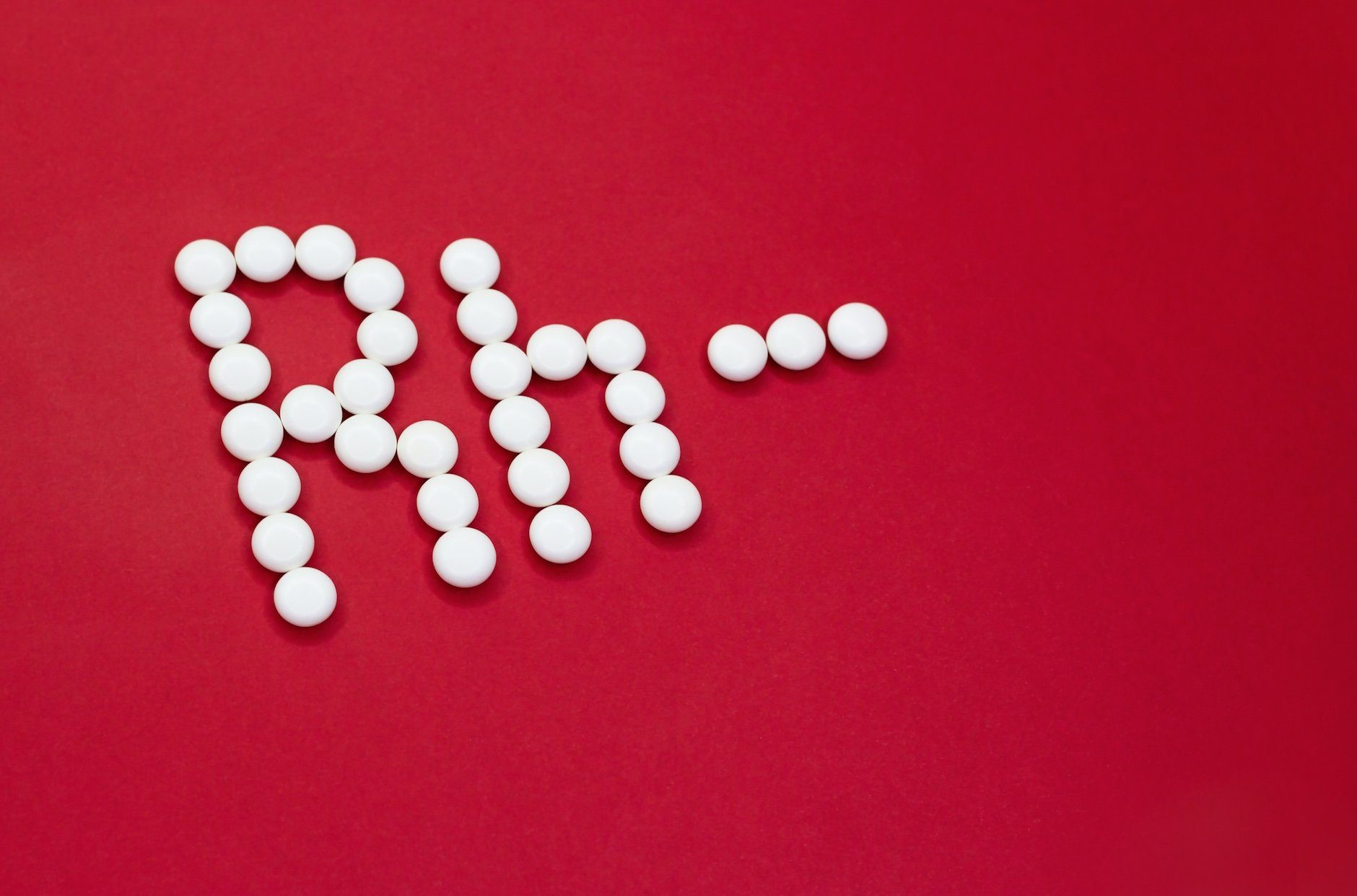 An RH negative blood type person could be a descendant of the gods. According to ufologist Melisa Kennedy, this could be possible.

Kennedy, the UFO woman who spoke on RH negative blood types during the Aliens Revealed Live Online Summit, is RH negative herself and it’s been her lifelong mission to get to the bottom of this mystery.

Why are just under ten per cent of the world’s population RH negative? How did this blood type get introduced into the human body? Was it alien intervention? Are Rhesus factor people descendants of the gods?

There’s certainly a lot of unanswered questions but descendants of the gods?

“I think they could be”, Kennedy told Aliens Revealed Live’s Dean Caporella during their interview.

“Certainly there’s some theories out there that say it’s a possibility from where the  RH negative blood type line originated. So if that indeed were the case, then that opens a whole lot of other scenarios that we could really look at”.

The origin of Rhesus Factor negative blood types has become one of the enduring mysteries, not just in the ufology community, but right across the board.

It’s just another question littered throughout the history of the human landscape that seems unanswered and as humans, because we’re naturally curious, it seems we need to know.

Melisa Kennedy is RH negative. She has been on the trail of solving this mystery since she first learned she was among the negative blood group type.

Kennedy inherited her blood type from her father but the negative factor stops with her. Her daughter is RH Positive.

“What I have found through my research is oftentimes the RH negative gene is actually inherited through the father’s side, which is what happened with me. My dad is RH negative and that’s where I inherited it from”.

“So my particular family bloodline, the RH negative just stopped with me. My daughter does not have RH negative”.

There is no definitive answer to where the RH negative blood type originated.

Many theories have been put out there by experts but it seems this is as enduring a mystery as crop circles.

“Well was it done intentionally? Was this a mutation that was done to have an ongoing connection to the gods as you’ve mentioned? That’s a theory that is very interesting”.

“We’ve also found that there has been some research that traces it back much, much earlier to the Annunaki. That’s like four to 500,000 years ago. Well, if you take that theory, that just blows everything out of the water that we’ve ever been taught in our history”.

“ So, you know, now it becomes a whole different ball game. And then there’s other theories that say, well, the RH negative blood type has only been around for a few thousand years. And so if that’s the case, where did it come from?”

The Origins Of RH Negative?

“We’ve been told and taught in school that the human race originated in Africa. And all of a sudden this RH negative bloodline appears in Europe. Well, did it or was it just discovered in Europe at that time? That’s up for debate”.

“I happen to think that it could be a combination of a few things. I think certainly the Annunaki and the Nephillum, the gods you want to refer to could have had some part with the origination of the RH negative blood type”.

“We know that the Annunaki came to Earth and they mined for gold. There’s a lot of theories that say we actually are the slave species of the Annunaki”.

“We also know that some of the Annunaki took earthly wives. So that could be an easy way to trace back the bloodline if you wanted to go that route. So let’s just take that little theory for example. Let’s say that the Anunnaki were in fact the originator of the bloodline through time”.

“And I’ve researched this because it’s so fascinating when you look at some of the Royal family. Let’s take the British Royal family. Did you know that they’re RH negative?”

“Isn’t that fascinating? There’s also been a whole lineage of US presidents going all the way back to Truman”.

Will The RH Negative Mystery Ever Be Solved?

Is this a mystery that can be solved? One thing is for sure, Melisa Kennedy won’t let up trying to get to the source of the RH negative blood type.

If it is indeed another gift left to us by our alien ancestors, then that makes sense. Like crop circles, megalithic structures, technology and more, while we haven’t been left an official playbook, the clues presented to us might be designed to test our resolve as a species in our endeavors to solve them.

7 thoughts on “Are RH Negative Blood Type People Descendants Of The Gods?”