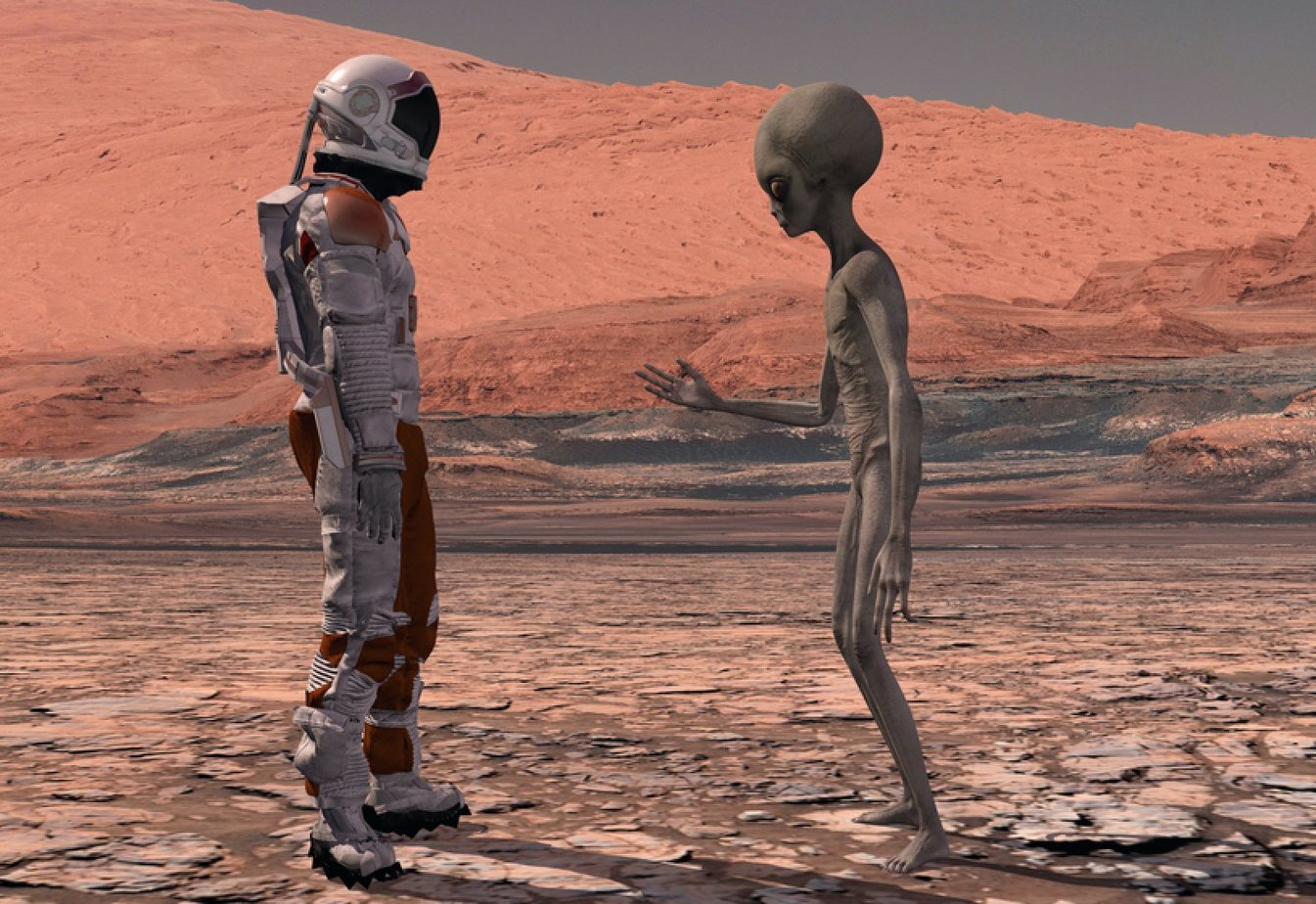 Any suggestion that encounters with ufos and aliens are normal up until the past decade would get you “laughed off stage” by the mainstream public and media.

But things have changed just in the last ten years. A lot.

With reports out of the Pentagon just in the past four years of aerial phenomena that can’t be explained, it’s clear the barriers between the believers and non believers are starting to crack.

And just recently, released ufo related research from a huge U.S. government database suggesting people who have come into contact have suffered from radiation burns have stunned the non believing public.

Throw in reports of unaccounted for pregnancies plus brain and nervous system damage from encounters with ufos and aliens, and it’s starting to sound like a horror flick from the “eponymous presenter” Svengoolie.

But this is no science fiction flick. For information like this to be talked about in the mainstream media almost as if it’s normal, is remarkable. We have truly come a long way in a short space of time.

Encounters With UFOs – What’s Your Story?

As a ufo believer, are you surprised by any of the Pentagon information released?

I for one am not but I understand before any of this gets normalized, there is a process of release and right now, it’s what we call the “slow trickle effect” process.

Prolific author and researcher on paranormal events Preston Dennett also isn’t surprised. He’s been researching people having encounters with ufos and aliens since 1986.

In fact for Dennett, a non believer at that time, the topic of close contact with E.T.s and unidentified aerial phenomena wasn’t something on his “to learn list”.

Dennett has written some thirty books on the paranormal with a large number of them dedicated to people having encounters with ufos and aliens.

And he didn’t have to look far to begin his research. He discovered family members, friends and co-workers were having dramatic and unexplained encounters.

“It was a real shock. This was not a subject I was looking for. I was very skeptical of ufos and anything paranormal and I did not believe it”.

I heard about a UFO sighting on the news. The whole family was watching about a pilot over Alaska in 1986. That’s what  sparked my interest”.

“I didn’t really believe the pilot. Basically, I thought he was throwing his career away”.

“Then I found out my brother had seen a ufo. So to my sister-in-law and several friends. One had missing time. I had a family member who saw grey aliens face to face”.

“People I’d worked with for years and years; people I loved and trusted had not told me that they had not only seen ufos, but had very close encounters”.

“Two of them had missing time”.

How Common Are Encounters With UFOs And Aliens?

I’ve interviewed hundreds of contact experiencers in just over three years. In fact, what started out as a one-off project for me to stage a three day online summit on all things extraterrestrial, has evolved into something more permanent.

I initially went into this thinking it would be tough to find people who have had contact experiences to come forward.

What I found was the complete opposite. That was bewildering. I just assumed that only a handful of people have ever been taken by extraterrestrials.

So I dug a little deeper and the deeper I dug, the more staggering this phenomena became.

That was three years ago and the findings were, to put it mildly, “out of this world”. Millions upon millions of people have had contact experiences around the world and millions more will stay quiet to protect their identities and professions.

Do You Know SomeBody Who Has Been Taken?

Asking a question like this would have got you a sideways look or two up until recently.

But the truth is, it’s likely that you know someone in your circle of family of friends who has had a close encounter with extraterrestrials.

They may not tell you about it but according to Preston Dennett, a quote from legendary ufologist J. Allen Hynek suggests this is much closer to home for many of us that we would like to think.

“I heard a quote from J. Allen Hynek. This is very early on in my research. He said one in forty people have been taken on board”.

“And that’s when I really started to ask everyone I knew. And I didn’t have to ask forty which  sounds like a lot”.

“But the Roper Organization which did polling in 1991, tackled the ufo subject and found one in fifty people show the markers of being a ufo abductee”.

“I think a lot of this slides under the radar because many people who have missing time perhaps don’t quite realize it”.

“It’s not at all unusual when I interview someone who’s had this kind of experience to say, things like ’I’ve not told anybody’ or ‘I have not even told my spouse’ or ‘I don’t have a history of mental illness’ or ‘I’ve got a good job’.”

“They’ve got all these sort of caveats. They’re very nervous about talking”.

Which is very understandable given many of these people are professional folks with reputations and families to protect. But that seems to be changing dramatically now.

In 2021, Dennett publish an amazing book titled Wondrous. In it, he details twenty real ufo encounters which include accounts from people around the world heard for the first time.

Don’t expect to hear about Roswell or Travis Walton.

Dennett set out to get away from the mainstream accounts of stories that have been done over and over again. It starts to get a little boring.

He wanted to get to the heart of this alien contact phenomena. And he wanted to present the stories from folks brave enough to step into the spotlight and talk.

And in most cases, they are more spectacular than those we hear about all the time.

In the following interview with Aliens Revealed Live, Preston Dennett talks about his initiation into the world of encounters with ufos and aliens.

Dennett covers stories from a variety of witnesses from all walks of life. They include a teacher who on a morning jog, ran into a tall Mantis being.

One thing we do know is aliens don’t judge.

1 thought on “Are Encounters With UFOs And Aliens Starting To Become Normalized?”