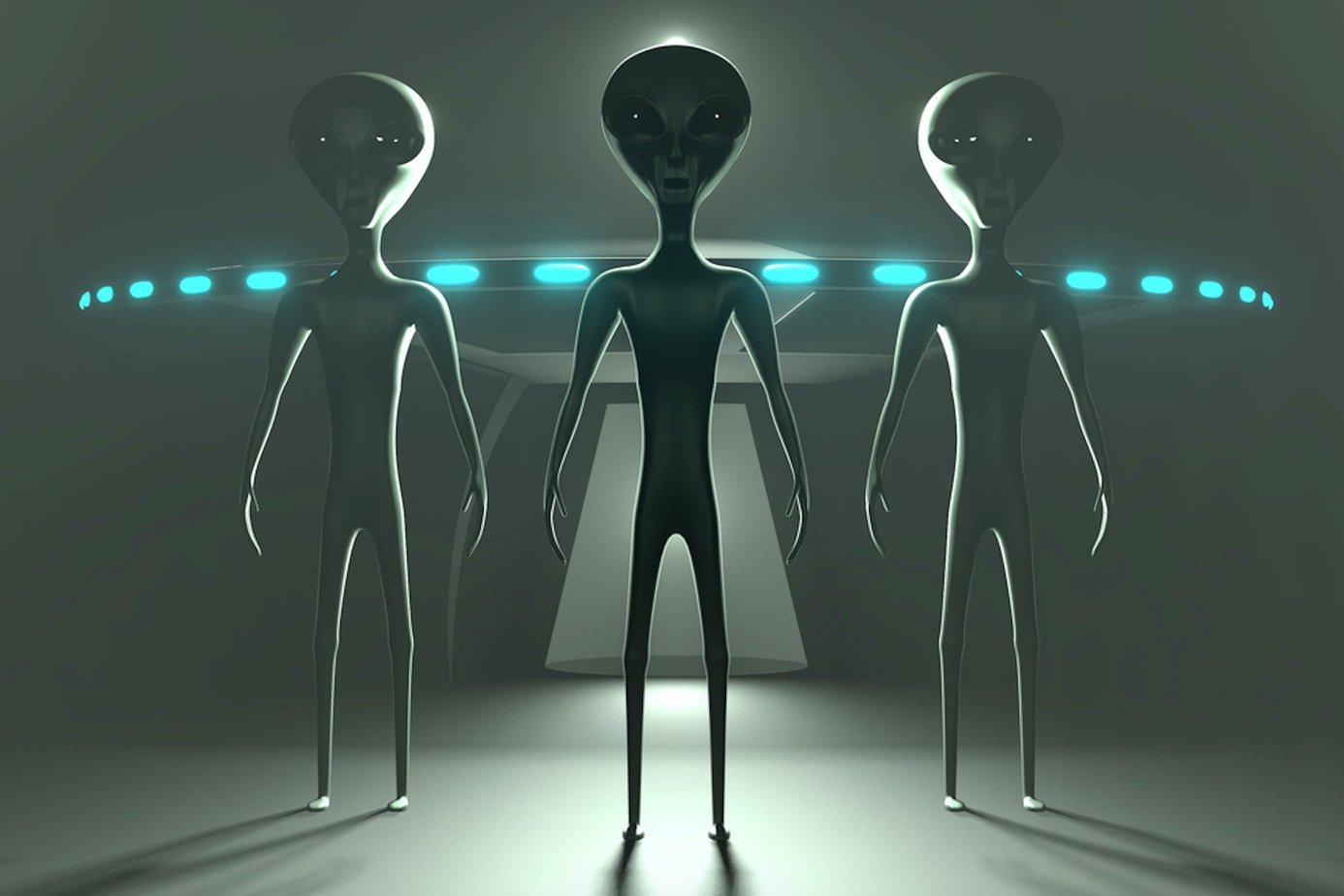 When people look back at a timeline of human existence and the ufo phenomenon, the first twenty two years of the twenty first century will be looked at as a time when breakthroughs were made in deciphering the whole ufo mystery.

But is it really a mystery? To millions of contact experiencers around the world that answer is an emphatic no.

To those yet to witness an unidentified object in the sky then yes, it’s still a mystery.

The recent Congress hearing on the ufo phenomenon was another step forward in solving it. But there is still a long way to go.

While nothing startling was revealed, the ufo hearing was important to all contact experiencers and ufo witnesses simply for the fact that there is acknowledgement we are not alone in the universe.

For many, it will feel almost like a relief. They went through something that was real but considered not normal.

I’m tipping the number of people who will now come forward and talk about what they saw or experienced will increase.

Most have kept it a secret for fear of ridicule. Others know something happened to them but can’t quite remember all the details.

For experiencers like Erin Montgomery, it will be like vindication. That’s vindication that the work she is doing is paying off.

When Montgomery decided to come forward and talk about her contact experiences, it was a big step forward for her.

“I reached out because it was time for me to talk about my experiences. I wanted to help the world to understand that alien contact is here and now”.

Montgomery was on a mission to normalize alien contact. And while there is a long way to go before this happens, the signs are strong that the ufo phenomenon is being demystified.

The Dirty Little Secrets Of The UFO Phenomenon

When Erin Montgomery decided to talk publicly about her contact experiences she didn’t do it quietly.

Montgomery released her book, Dirty Little Secrets in 2020. It created a lot of interest. She made many appearances on ufo and paranormal related shows and podcasts to get her story and message out.

She was on a mission and that mission is to help contact experiencers know that it’s okay to talk about what they’ve been through but in a safe and non-threatening environment.

But at the heart of her mission is to simply get to a stage where the contact experience is normalized.

And with ufo hearings in Congress basically confirming to the public that yes, there is something out there that we cannot explain, maybe the normalization of alien contact experiences are not beyond the realms of possibility.

“You know, I think it needs to be normalized even though it may seem radical and just crazy. But it’s not just a few people that are being taken”.

“If hundreds of people are being taken to fill up an entire auditorium at a time on a ship, then yes, it is definitely something that needs to be normalized”.

There’s a lot going on right now in pushing for full ufo disclosure. For example, the Alliance for Extraterrestrial Diplomatic Contact has made moves to welcome extraterrestrial civilizations to establish diplomatic missions on our planet.

And this is being done without full disclosure yet to occur. They’re plans include building an embassy for extraterrestrial civilizations by 2035.

Erin Montgomery’s journey as a contact experiencer started when she was just four years of age.

In time, she also learnt that she is a member of a four generation ET contactee family.

She has been able to deduce that her family has been part of a breeding program for many years.

Montgomery has explicit memories of babies being taken from her on ships and in underground facilities.

“The first known memory that I had was when I was about four and I was on a ship”.

“And I was playing on the floor and met a little boy who had walked by. That’s about all I remember”.

“But when I was seven years old, I had an experience that was actually quite traumatizing for me”.

“And that experience shaped me into the person I am today, which can be skiddish, jumpy…you know, all the typical symptoms of PTSD. And they seem to STEM from that moment when I was a child”.

As a child, your mind can create memories for protection and Montgomery’s certainly went into full protection mode.

At age seven, being floated out of your bedroom onto an alien ship while your parents are next door watching television without any inkling about what’s going on can be frightening.

It wasn’t until she underwent regression therapy that the truth about what happened to her became clear.

“An interesting thing about that is I remembered that in my twenties”.

“The memories started to come forward and the things that I was remembering were floating out the door, going onto a ship and being taken into a room for an examination”.

“They were not exactly the same as what was revealed during an hypnotic regression. So the magic of the human brain to protect itself is just phenomenal”.

“I did have a regression for this experience back in 2015 with Yvonne Smith”.

“She regressed me back to that time because I wanted to stop the traumatic symptoms. I wanted to be able to sleep at night”.

“In the regression, I was levitated from my bed and then just went through the ceiling and it was amazing”.

“The sensation of feeling my molecules spread out so that they could pass through the materials in the ceiling; through the wood; through the fiber, you know, all of that stuff, I could feel it”.

“And it was an incredible experience. Actually, it was more of an inspiring one”.

“And while I didn’t feel any pain I could feel that I was shifting through this solid material as a non solid object at that point in time”.

How Much Longer Will The UFO Phenomenon Remain A Mystery?

While many will say the ufo hearing in Congress didn’t reveal all that much – some may even say it was a waste of time – the truth is, for witnesses and contact experiencers like Erin Montgomery, it was extremely important.

The fact that their reports and experiences have been vindicated by the government;  that there are craft and beings in our skies that they can’t explain, means they have been telling the truth.

And for Montgomery, her mission to get the ufo phenomenon and alien contact to a point where it’s normalized, moved a step closer.

In the following interview Montgomery recorded with Aliens Revealed Live, she talks about when her experiences started.

She describes events that took place on the craft she was taken to. And she talks about when she discovered she was part of a four generation contact family and the hybrid breeding program taking place.