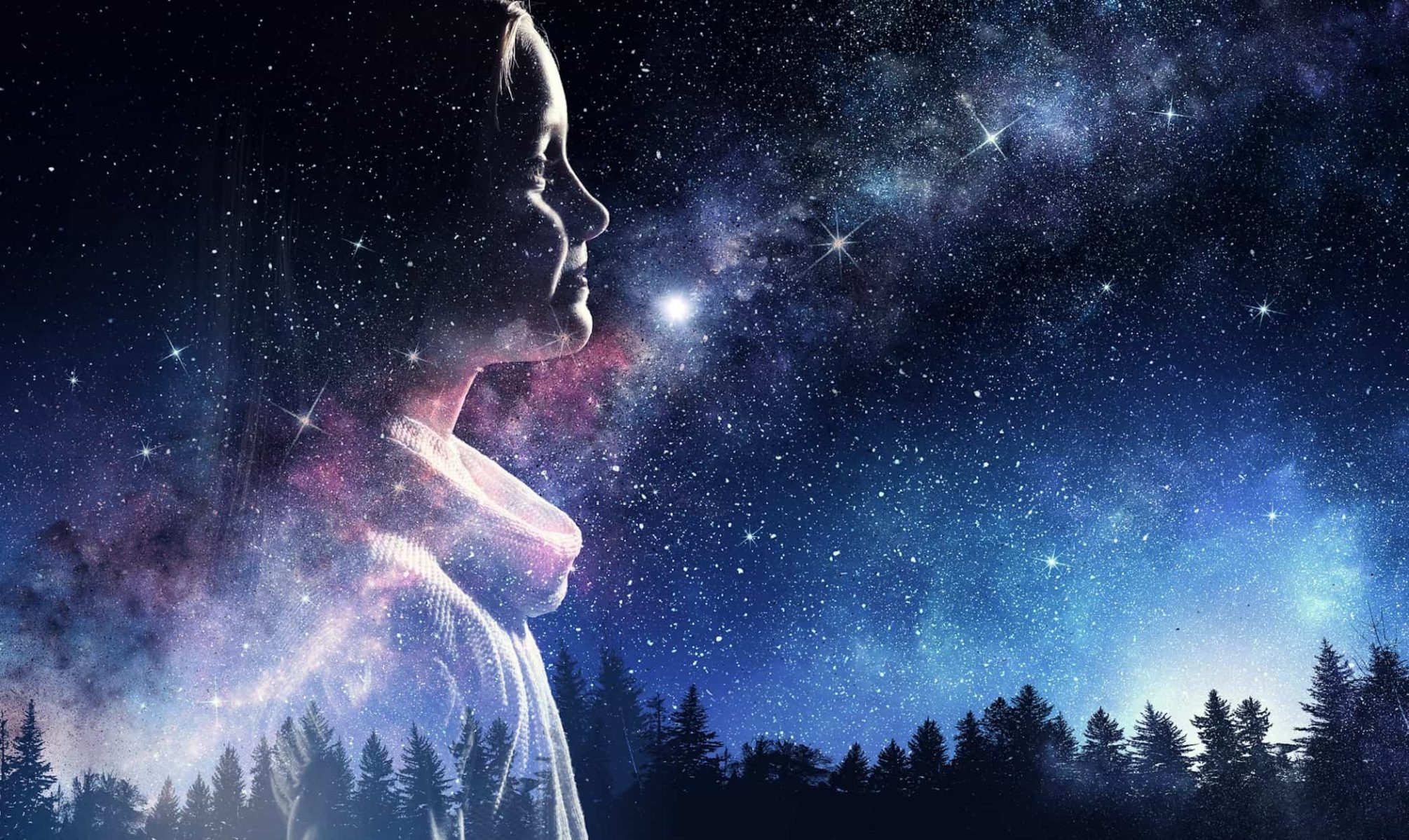 It wasn’t long ago when paranormal events were considered ghostly. Now, it seems with more research being conducted into paranormal experiences, the verdict is in.

So what’s the verdict?

That all paranormal events are related.

But how? How can an unidentified flying object and a ghost be related?

This topic will test your ability to understand what is really going on. My brain was hurting when I finally grasped and understood this.

During a recent article exploring whether ufos are real in the extraterrestrial sense, we referenced Jacques Vallee and his interdimensional hypothesis.

In a nutshell, his research revealed that ufos or uaps were visiting us from other dimensions or realities.

In an upcoming Aliens Revealed Live interview with British researcher Paul Ascough, he talks about frequencies and how we’re surrounded by entities from other dimensions. But we’re unable to see or hear them because we don’t know how to tune in to their frequency level.

In other words, he says we live in parallel planes of reality with other beings. He provides plenty of research on this in his book, UFOs – The Real Story.

Can you see what’s going on here? It will take some time for most of us to understand this but when you do, it’s like a lightbulb moment.

One man who has spent the past decade involved in intense research in determining our true reality is Rey Hernandez.

Hernandez is cofounder of the Edgar Mitchell Foundation for Research on Extraterrestrial and Extraordinary Experience (FREE).

I had a long and frank discussion with him during the Aliens Revealed Live online summit last year.

Hernandez might be “like a bull at a gate” when presenting his findings but he’s got plenty of factual research evidence to back up his presentation.

He was living a normal life until he had his own paranormal experience.That was in 2012 and until then, he considered all things paranormal to be a little “woo-woo”.

But in 2012 that all changed when he and his wife had their first contact with non human intelligence. That happened in their home.

It started months of contact experiences and downloads eventually forcing him to dig a little deeper and find out what was really going on.

Hernandez discovered that the human consciousness reality is our true reality.

In other words, physical reality isn’t what you might perceive it to be.

Which is hard to envisage when all we apparently see, feel and experience appears to be in the physical sense.

Hernandez believes we have been spending too much time looking upwards for extraterrestrial evidence.

He quickly grasped the significance of the quantum hologram theory of consciousness when working alongside Edgar Mitchell.

Mitchell was the sixth man to walk on the room. Hernandez quickly struck up a strong working relationship with the former famous astronaut while he was alive.

The Edgar Mitchell Foundation for Research on Extraterrestrial and Extraordinary Experience was formed and Hernandez has continued on with his solid and in depth research on consciousness and contact with non human intelligence.

The findings of his first full wave of research and studies was presented in a massive volume title Beyond UFOs.

The quality of people working with Hernandez on his research is second-to-none.

It includes more than twenty PHD academics who all have the same hypothesis and are part of the team for his Consciousness and Contact Research Institute or CCRI.

So what about his statement that all paranormal events are related?

In the end, after the initial surge of research interviewing thousands upon thousands of experiencers, the verdict couldn’t really be anything else.

Paranormal Events Or An Illusion?

Hernandez continues his work today in a bullish manner. With such a quality team of researchers to call upon, it’s exciting to think what the ultimate outcome of this research will establish with near certainty.

“Well, these are individuals that have a deep, sincere interest in this phenomenon. Most of them for at least 30 years, some of them for 50 years”.

“All of these people and about another fifteen that I didn’t even mention, hypothesize that consciousness is primary. That means that our physical reality is not what it seems to be”.

“That really our consciousness reality is the truest existence of our reality, which is a heavy topic to discuss and very complicated”.

“Secondly, all of these individuals hypothesized just like I do”.

“That is, that all of what we’re calling the contact modalities, which are the different ways that humans are piercing the veil and having contact with non human intelligence, are related”.

“And we have experiencers all over the world as revealed by our free experiencer research study, that they’re not just having UFO contact experiences”.

“They’re having all of these contact modalities throughout their lives”.

“And the researchers in our free resource study knew this but we never had the data”.

Is Mainstream Ufology Clueless About This?

Hernandez doesn’t apologize for his exuberance. When you have collected as much data as he and his team have, you need to take notice of what he’s saying.

He says the mainstream materialist field of ufology is totally clueless about this.

In the following interview with Hernandez, we covered a lot of ground on paranormal events, their origins and their connectivity. He also has some forthright views on disclosure towards the end of the interview.

This may just answer some long term questions you have about experiences you’ve been going through. Feel free to comment in the box below about them.