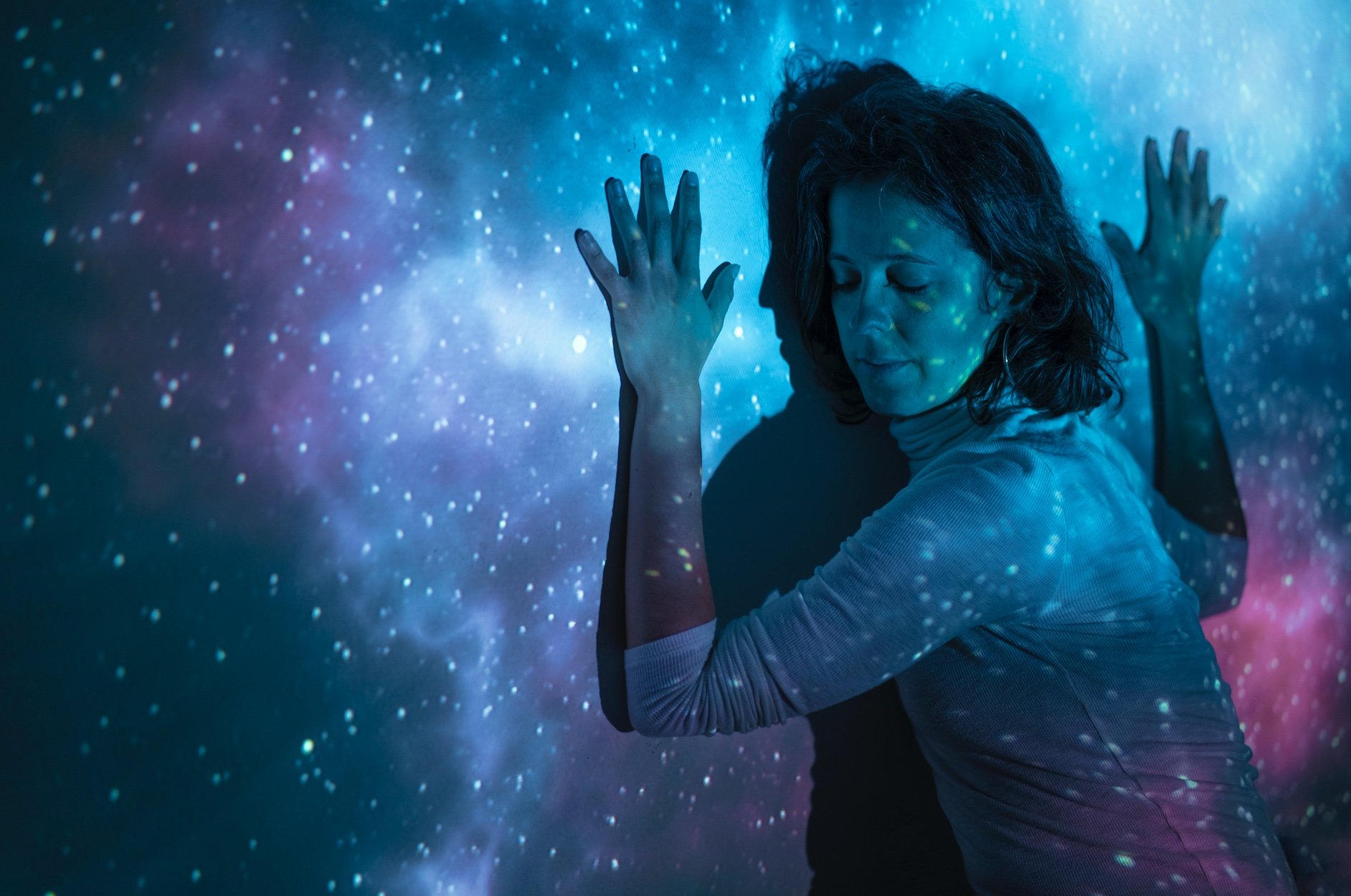 Are aliens real? Well, you know what answer you’re going to get from this author but the truth is, many people are struggling with admitting they are real despite the evidence around them.

More to the point, evidence that they are being visited but refuse to accept that reality.

Teri Lynge-Kehl fought with the “are aliens real” question for the first twenty seven years of her life. Finally, events unfolded that left her in no doubt they were real and she’s been on a journey of discovery ever since.

Lynge-Kehl had been experiencing both extraterrestrial and paranormal events since she was old enough to remember. She’s written a book title Alien Healing about how she was miraculously healed by an ET.

In her case, she never really rationalized what was happening to her and when she did try to tell her parents, she was told in no uncertain manner that those things don’t exist.

Lynge-Kehl grew up in a strong christian environment and at a young age, when you’re told it’s just your imagination, you go with it. What else can you do?

Are Aliens Real In Your Life

Lynge-Kehl spent an hour with us during Aliens Revealed Live and her description of her life turning point moment at age 27 was mesmerizing. We’ll be presenting the video excerpt of that description shortly in another post.

Here’s a question of the day – does religion mask the proof of aliens among us?

Think about that question and what happened in the early years of Teri Lynge-Kehl’s life.

Are we so intoxicated with our own spiritual beliefs that we fail to see “the trees for the forest”?  Or in this case, proof of aliens.

How many people are experiencing moments in their life that they really can’t explain?

Lynge-Kehl says when she knew the truth about alien contact, it just confirmed to her she was being guided during her early years.

But she also knew there was something wrong with religion, especially the way it’s being dished out to people today.

Things changed for Lynge-Kehl when she finally started to see the bigger picture.

“I did tell my pastor and he “poo-pooed” me. Then I knew something was wrong with religion because I was starting to see a much bigger picture going on. I thought ‘wait, you’re supposed to listen to things that concern me or upset me and you’re not listening, so something’s wrong with this whole religious thing’”.

“And so then I started backing away and seeing things much bigger than what I ever thought I could. So then I was on a completely different path, but still trying to make sense of it all. And it took many years”.

The following excerpt is from my chat with Teri Lynge-Kehl during Aliens Revealed Live. She talks about the early years of her life and what she was experiencing.