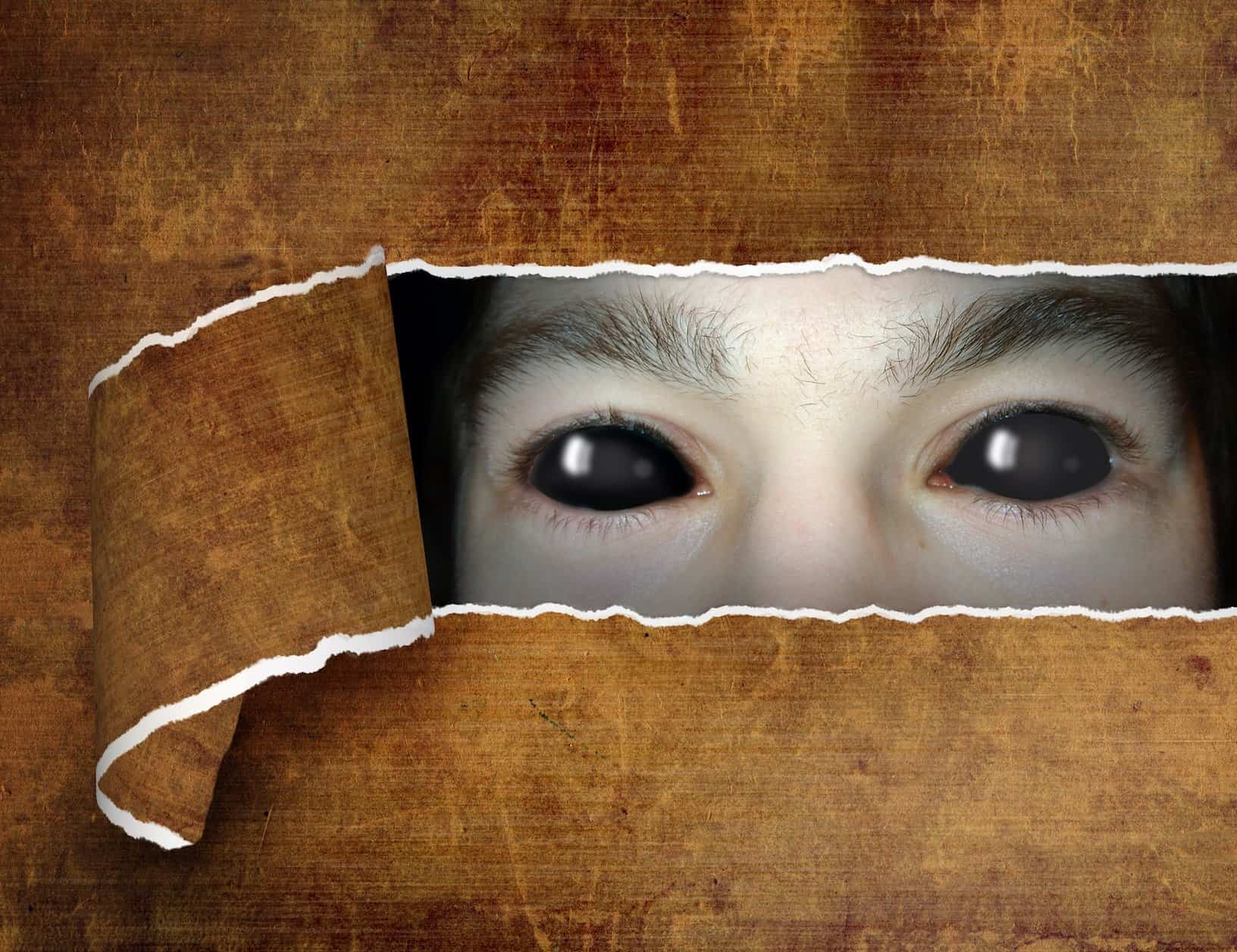 Are aliens a threat? It’s a common question in the ufo community with opinions divided.

Lifelong experiencer Yolanda Castillo says no, at least not those aliens she has had experience with.

Castillo, who has a Bachelor in Psychology, has been visited by ETs since she was a child. While she has no recollection of ever being taken aboard an alien craft, she says all her interactions have been benevolent.

When I interviewed Castillo recently, she couldn’t label the race of ET that have become a part of her life.

But she has never had any cause for concern in regards to their intentions toward her.

If anything, she says we are more of a threat to them.

Are Aliens A Threat? Not The Shadows

Castillo refers to her visitors as the Shadows. They have an almost ghost-like appearance but have never been threatening.

“No, not at all. Never. I don’t ever remember being mistreated by them”.

“I only have memories of them having good and friendly contact”.

“Maybe they’re just here to collect information or samples. I want to support them because that’s one of my beliefs”.

“They’re a friendly species and have consistently demonstrated this. And they just let me take their picture in solid or in shadow form”.

“And it’s a way I guess of them communicating that they mean no harm”.

When Castillo describes her ET friends as ghost-like some may question whether they may simply be human spirits. She says definitely not.

“You can tell that it’s an alien because they’re shaped differently. If their human, you’re going to see the male and female shapes with matching curves and muscles”.

“They wear suits and these suits stretch”.

“And once they stretch, their shape becomes visible and you can actually see the shape and the silhouette of their natural form and who they really are”.

“When they’re presenting themselves in a ghostlike form, through the camera, you can see the difference”.

Castillo says they turn up by coming through the wall which is now a commonplace scenario for many experiencers.

It’s natural for us as a species to explore a question such as “are aliens a threat”.

Hollywood seems to have adapted the threat scenario in the past couple of decades with many movies presenting ET as malevolent.

Castillo, like so many other experiencers says she never asked to be made the focus of this ET attention.

But she is very relieved that she is not alone in experiencing this phenomenon.

Castillo has created a couple of web properties, including a Facebook page documenting her contact experiences and supports her documentation with the photos she takes.

But she has only recently talked about her ET visitations through audio or visual means. In fact, this interview is her first public chat about them.

“This is my first time doing this. In a way, I feel good because I was feeling alone thinking I was the only one”.

“I have seen documentaries and read articles about experiences similar to mine so I don’t feel alone. People have mentioned human like silhouette forms, some of them look like aliens while others don’t”.

“So it’s more or less the same thing I have experienced which gave me plenty of comfort”.

Alien Threat Or Not, Experiencers Are Coming Out In Large Numbers

Castillo understands that some people may doubt her story but that’s just par for the course.

I applaud her courage to come forward and speak about it. She has nothing to gain other than encouraging other experiencers who may be feeling alone and confused to do the same.

We’ve had many experiencers contact us at Aliens Revealed Live with a short paragraph or two of their ET encounter.

While some will be happy to talk publicly, the majority just want to tell someone about it. It’s almost like a “load lifted from their shoulders”.

It’s a big step because at one stage, they thought they were the only ones going through ET contact.

And it’s because of stories like this that has encouraged others to come forward.

If this is you and you just want to talk with someone but not publicly, contact Kathleen Marden and her Experiencer Research team at Mufon.

Meanwhile, Castillo talks about her first recollection of ET contact in the video above. She also describes her alien visitors, any communication that takes place and whether aliens are a threat.