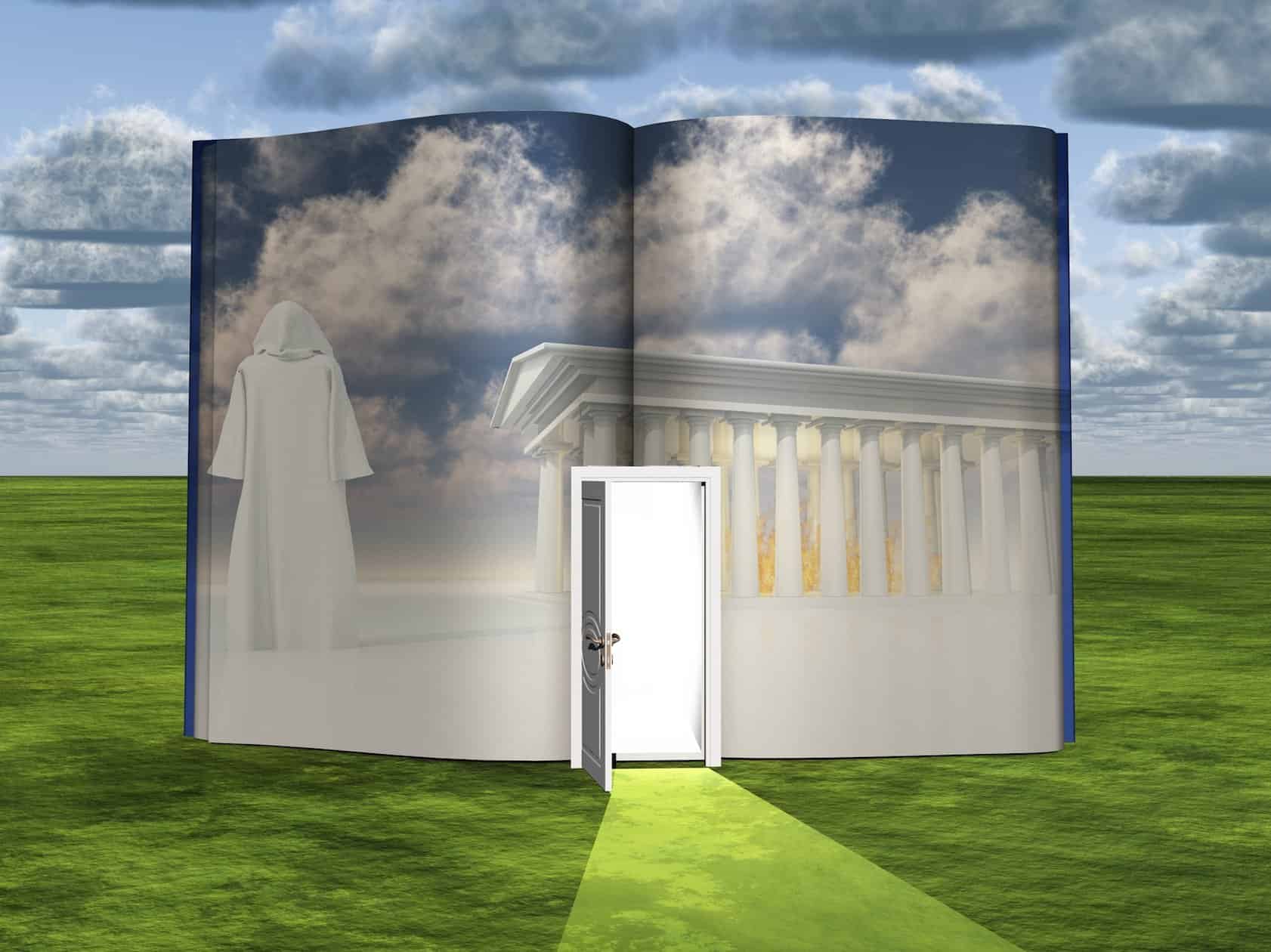 It’s nothing new to ufology devotees that the presence of ancient aliens in the bible is a “slam dunk”.

But the arguments for and against ancient aliens in the bible continues to evoke different levels of emotion.

But what does all this mean? What can we learn from the stories in the bible? How do they relate to our lives today?

The Bible has many references to alien life forms. These include angels, demons, fallen angels, dragons, serpents, etc. There are also mentions of other planets like Mars, Venus, Jupiter, Saturn, Mercury, Uranus, Neptune, Pluto, etc.

Many people believe that there may be more than one race or species living on Earth. Some think it could be as many as 10-20 races/species.

Ancient Aliens In The Bible

Researcher and filmmaker L.A. Marzulli is someone you want to listen to when speaking about ancient aliens in the bible.

Marzulli is forthright in his thoughts. He can be. He’s been researching and studying this topic for several decades.

Marzulli is also a practicing christian so he doesn’t give his opinion lightly.

When we spoke with L.A. Marzulli about the connection between aliens and the bible during the Aliens Revealed Live online summit, I knew it would “ruffle a few feathers”.

Actually, it more than ruffled feathers, it brought plenty of emotional response.

And I feel that’s a good thing because the worst thing you can do is just accept what’s preached to you without asking why, where, when and why?

We’re In A Cosmic War!

Marzulli believes we are in a cosmic war. And he says it has been raging for many millennia.

It’s the classic good guys vs. bad guys scenario. Marzulli talks about this in one of his most sought after books, The Cosmic Chess Match.

He says it’s been a battle between the dragon the and the most high with any move being immediately met by a counter move.

But as humans, we are not privy to the actual rundown of what Marzulli describes as a heavenly war.

From the book of Genesis to Revelation, Marzulli says this cosmic engagement is arranged in a way that will eventually play out the way it’s been planned.

In the meantime, he says we need to be aware of the the coming great deception.

A Cosmic War? How Does This Thing Play Out?

So are we getting close to the punchline? Is Jesus coming back? Is this when it all comes to a head? Has this cosmic war just about reached its conclusion and if so, what are the signs?

A lot of questions and each one needs to be asked.

Marzulli, while he is one of the most searched people on the topic of ancient aliens in the bible, says even he is not sure when or how this war will play out.

Like us, he is not privy to the playbook. But he says there are signs we are near the end. And he looks at a checklist of signs we should be looking for.

“We’re talking about a supernatural experience that changed the entire western world as we know it. It turned the thing on its head. So something happened in antiquity. It still happens today. It happened to me thirty nine years ago and changed my entire life”.

Ancient Aliens In The Bible – Is The Good Book An E.T. Playbook?

Marzulli talked about the cosmic war playbook. We’re not in a position to know what it is. I guess that’s one of the downfalls of being a created being.

But what about the bible itself being a playbook? It’s hard to argue it isn’t. Marzulli describes it as an integration of messages that dovetail together.

“You’ve got to understand that these prophetic messages that we find in the biblical prophetic texts are thousands of years old”.

“All these prophecies, and there are hundreds of them, dovetail together and integrate with each other”.

“So the odds of that happening by something not supernatural, I mean, it’s not the invention of mankind”.

“That in itself was absolutely stupefying”.

“So there is a creator; there’s one guy up there who’s the real God and has made himself known for those who want to partake”.

“But in the meantime, all these demigods who are the fallen angels want to be worshiped”.

“And they set up shop at Teotihuacan, at Chichen Itza, the great pyramid of Egypt etc. In fact, all over”.

“In places like Portugal; places like Stonehenge in England; in Karnak, the serpent mountain in the Americas or Cahokia, the largest mound in the United States and other places”.

“And they give knowledge. And they give power. They do stuff and were allowed to operate for a certain period of time. And then it all goes away”.

Are We Just Spectators To An Ongoing Cosmic War?

There’s really little we can do. It may well be that we just have to sit back as spectators and go on with our day-to-day lives. This thing is bigger than us.

“On some level. You kind of wake up in the morning and think, ‘well, I’ll be 69 this year. And I realize you know, the glass is half empty. It’s not half full anymore. It’s half empty. I don’t know how many more years I have’.”

“So I tried to make as many films and books as I can on the subject to alert and awaken people to awaken people to another reality that there is a supernatural world and it’s more real than the world around us now”.

“But you’re right. A spectator on some level for sure”.

Aliens in the bible is a fascinating topic. It’s been pulled apart by some pretty smart people. There are arguments for and against.

Which side are you on or are you on the fence? Let me know in the comments section below.

Meanwhile, the following is the full interview I recorded with L.A. Marzulli during the Aliens Revealed Live Online Summit. Marzulli talks about the ufo/bible connection, the Nephilim, why some books were banned from the bible, the collapse of religion, prophecy, the Miracle Of Fatima and disclosure.