An Alien Abduction Sign – Time To Set The Record Straight 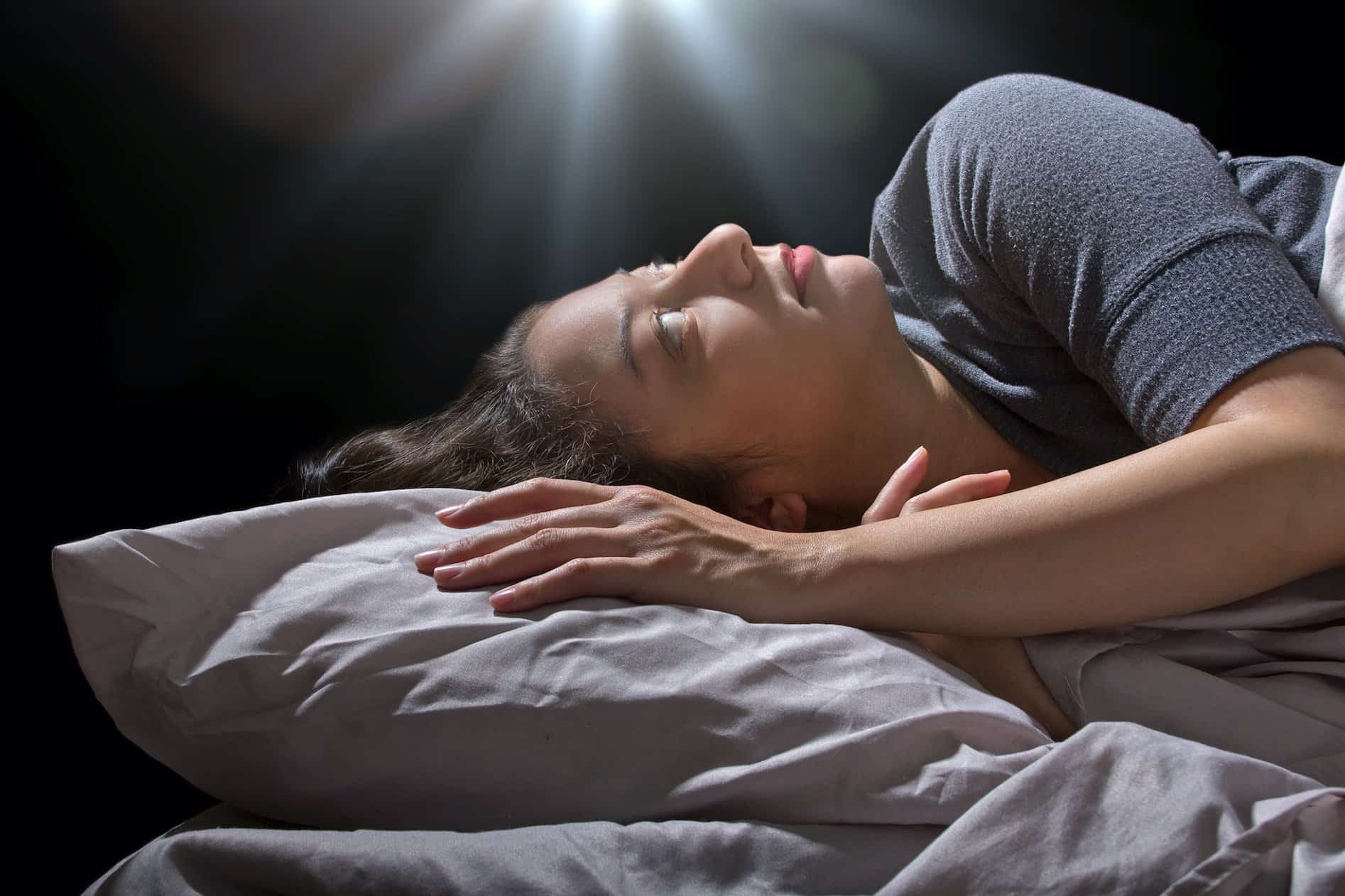 Missing time is an alien abduction sign that is all too common. Denise Stoner experienced missing time during an abduction experience she endured during the summer of 1982 in Colorado.

We have talked to her about this in a previous interview which you can check out by clicking here.

But this article relates to Stoner’s experience during that event in 1982. An article was recently published about the events that took place and she wants to set the record straight.

Stoner, who is a lifelong experiencer, talked about this event and what took place in a book she co-authored with Kathleen Marden in 2013, The Alien Abduction Files.

Marden heads up Mufon’s experiencer research team while Stoner, who now works with her on this team is a former Florida State Section Director and chief investigator for Mufon.

The pair first met in 2009 and through Marden’s expertise in regression therapy, Stoner was able to recall clearly the events that took place in 1982.

Traveling in a car on a vacation outing with her family through a desolated glacier valley in Colorado, they were soon met by what seemed to be interchanging lights in the sky.

A light hovered over their car which was then lifted off the ground and taken into the neighboring high desert area. Stoner appeared the only one in the car who was conscious or aware of what was going on.

It wasn’t until Stoner had her regression therapy with Kathy Marden almost thirty years later that she was able to recall and make sense of her experience.

Stoner was taken into the craft and had a wire embedded in her foot. She remembers having an escort during her experience who she would form a bond with that would last several decades.

But it was one particular experience during that event that has sparked some unwarranted conjecture. It involved being taken into a dark room housing a biological entity.

A Mysterious Entity Is Revealed

Some of the facts were misconstrued during the published article about what Stoner actually witnessed.

She wants to confirm again what it was she was shown and experienced.

Stoner was taken on a tour of the craft she was on by her guide to see how it operated.

When she got to the particular room which housed the entity, she described it as having a heartbeat.

“Kathleen assisted me through our work in hypnosis to travel slowly into this dark room containing a living biological being and then to return again to video my body’s reaction to the atmosphere contained in that room”.

“During the years since then, I have worked to clear up what the room looked like, learn what it meant to spend your life operating this “vessel”, why you would, and more”.

“When the entity revealed to me that her, (I know it was a female), total life was lived here and why, I had to look at some research I had been doing in past lives and what occurs between lives”.

“I realized there was not much difference between this entity and a human after death and the choices they might make moving forward”.

“Recently, I found that an article had been written about my ‘tour’. And there are many corrections I feel I would like to make”.

“Statements made such as ‘deep in the jungle of trees’ is very wrong”.

“I would also like to further describe the features of the entity accurately”.

“The emotional impact of this event was something I wish to convey correctly to anyone else who may have had the same type of ‘tour’ and isn’t even sure if this was real”.

Before Stoner’s regression therapy, the missing time was a definite alien abduction sign.

But since being able to almost fully recall that experience, it has impacted Stoner in a very profound way.

While having implants inserted may have caused her some trauma, the connection she made with her guide was virtually priceless.

But it was discovering an intriguing life form in a dark room. One which had a specific function to operate the craft that left an impression on her.

“I’m going to call it an entity. It’s nothing like I had ever seen or felt before”.

“It had a heartbeat. You could feel the room throbbing like a heart”.

“Its role was to operate that craft which was very small. It was kind of like a pod”.

“And there were many of them and they were all communicating one with the other”.

“But as a whole, if you took each pod, and this was my understanding, they communicated with a massive mothership”.

“And they could all link. They all knew where each other was in position with one another. I recalled that they could very quickly join with this massive mothership”.

In the following excerpt from my interview with Denise Stoner, she talks about the alien abduction sign, her experience on the ship and the amazing biological entity she encountered.