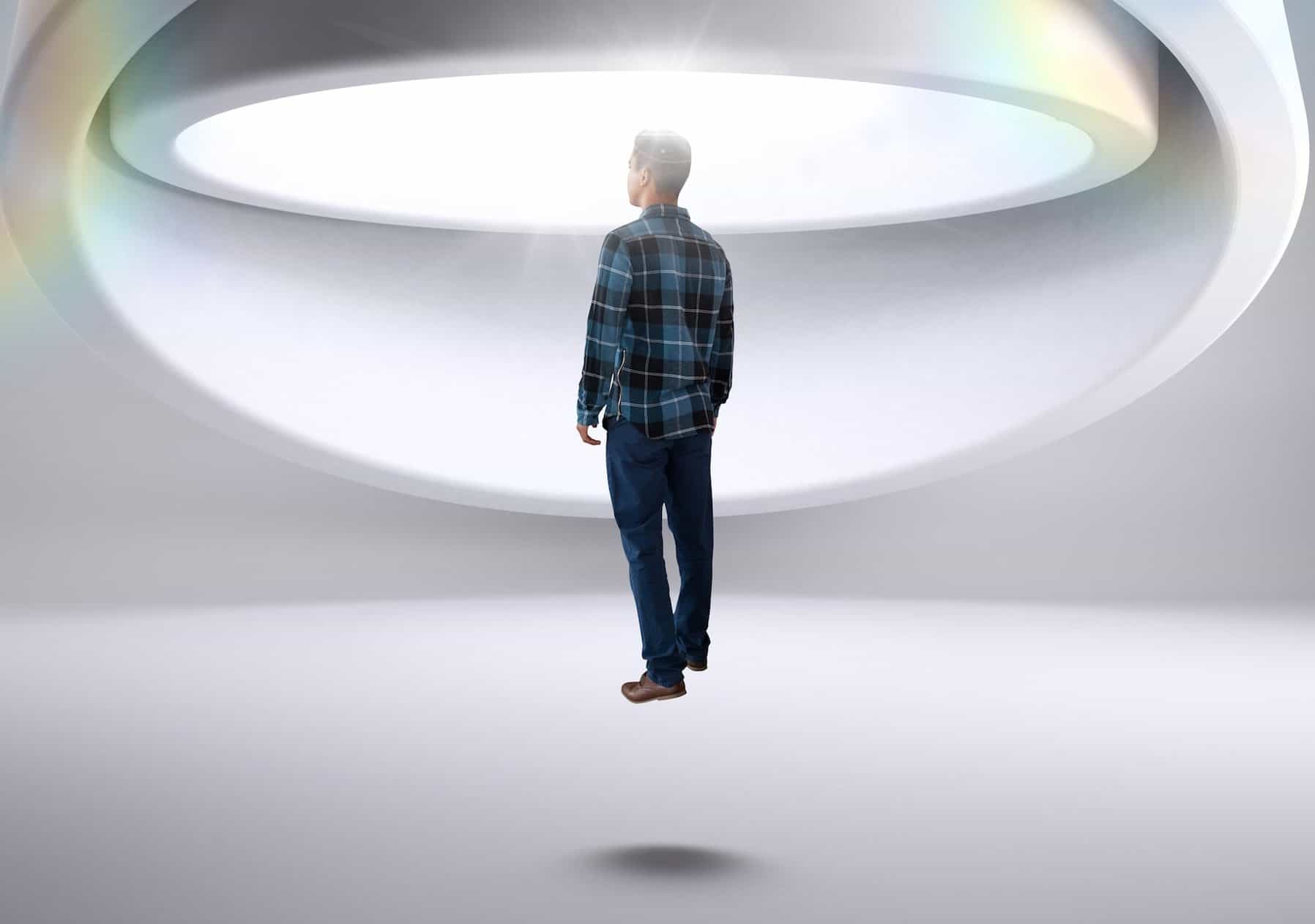 Aliens revealed themselves to Ronald Kinsella when he was just thirteen years of age.

It was a major turning point in his life and one he describes as a profound moment.

That was in 1982 and since then, Kinsella, along with his twin brother Philip, has been on a crusade to not just confirm that aliens are real, but to share his talents as an artist.

And the alien theme is very much at the forefront of that talent.

Kinsella is an artist and an author but he’s also part of the ever growing group of people who call themselves contact experiencers.

The book covers the last eight decades of ufo contact and incidents and Kinsella has provided the artistic touch in the form of illustrations.

“Philip came up with this idea for an illustrated book for the younger audience based on classic UFO cases”.

“Philip was very insistent on having it done in a certain style, so being geared for the younger audience”.

“So he approached me to come out with these illustrations and I just got to work on them and came up with about, I think nine, eight or nine, I can’t remember”.

“But he was very particular”.

“One thing I had to understand and learn is that what you necessarily think is ideal is not what they feel is ideal”.

The Day Aliens Revealed Themselves To Ronald Kinsella

When aliens revealed themselves to Kinsella, he was laying on his bed with his twin brother Philip across the room.

Philip was completely oblivious to what was going on. While Philip escaped the attention of the aliens on this occasion, his time would come another time.

Kinsella simply describes the moment as strange yet real, but completely unforgettable. It took a long time for him to process what happened.

And he referred to them as “the alien doctors” which is not the first time we’ve had ETs described that way at AliensRevealedLive.com.

“They were an authority that were in charge and they were insistent on doing a small procedure”.

“It wasn’t anything embarrassing. They were insistent on doing this. They told me it was for my own good”.

“Now back in 1982, I was ignorant more or less of the UFO phenomenon. I had heard of flying saucers, but I wasn’t really interested in them”.

“And of course, when this happened and they left me, they made a promise. Whether they lied or not I don’t know”.

“It was to do with the procedure they wanted to perform and I thought it was strange because it had to do with the head. They needed to do something to my head. And it’s as if when I woke up, I wasn’t asleep”.

“But I called them doctors because they appeared all white and sterile although I can’t be sure. But it certainly was sterile”.

A Present From ET

Kinsella says he was left with a parting present when the experience was over in the form of a hologram or a mirror image.

He will be revealing this in a new book scheduled for release later this year.

Kinsella hates the phrase alien abduction and describes his experience as more of a snatching. And despite the experience not being malevolent, he’s thankful that he hasn’t seen them again.

In the following excerpt from my interview with Ronald Kinsella, he talks about the moment the aliens revealed themselves to him, how he was transported to their ship, why they took him and not his brother who was in the room with him at the time, and the effects it had on him later in life and why they visited him.