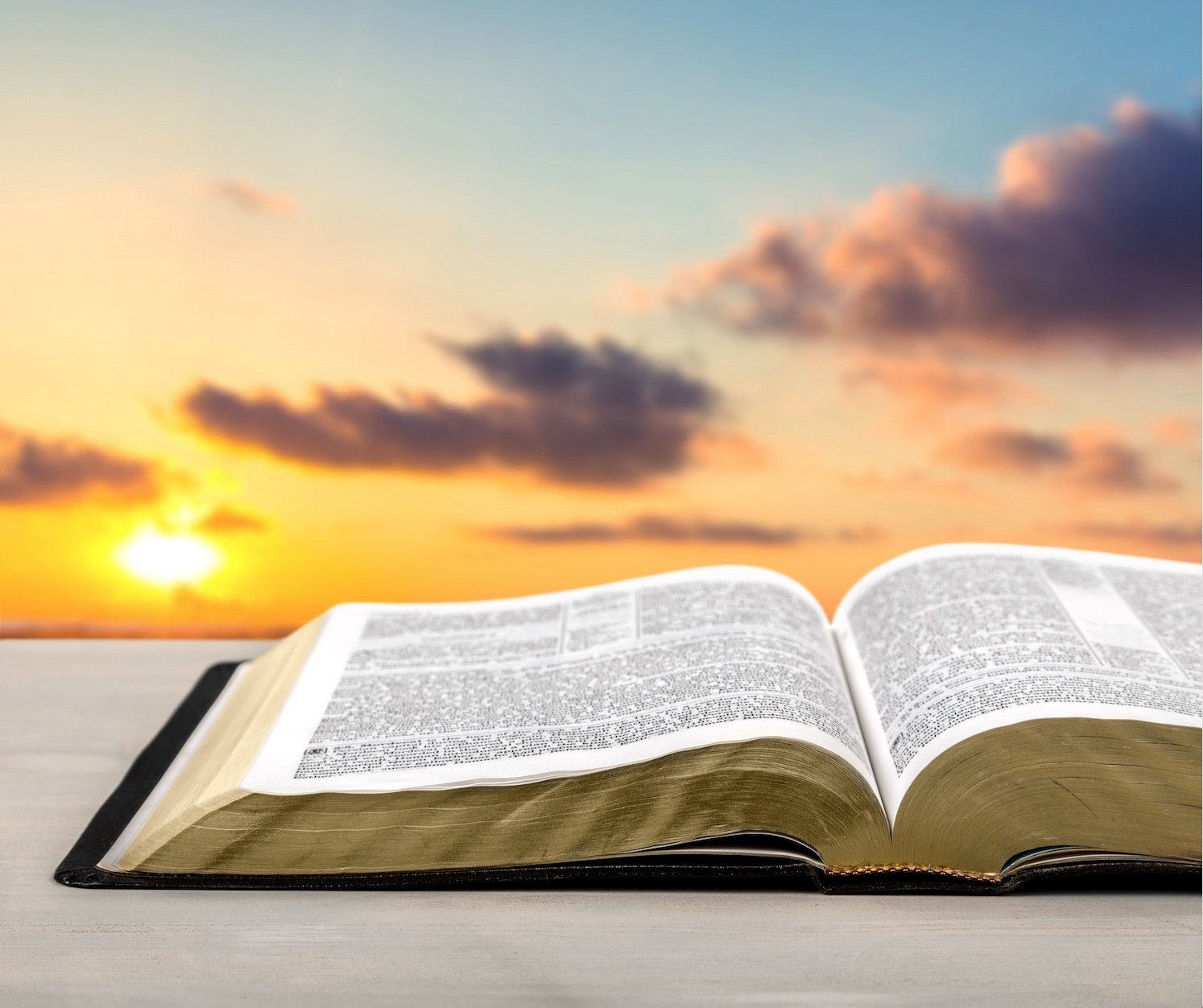 During Aliens Revealed Live, we spoke with author, lecturer and filmmaker L.A. Marzulli about aliens and the Bible.

While the interview wasn’t designed to “blow the lid” on the UFO Bible connection, it did offer more food for thought on a topic which has become a hot point for debate among UFO researchers, theologians and the public.

Marzulli has studied the subject as much as any researcher in the world today and while he has his theories, he’s honest enough to admit even he’s not sure he has the answer.

The bottomline is, there are many opinions on the topic of aliens in the bible.

We spoke about impending disclosure during Aliens Revealed Live.

And if we’re honest with ourselves and believe the Bible to be a book littered with clues about the alien presence on earth, then hasn’t disclosure unofficially, already happened?

Aliens And The Bible: The Cosmic War

Marzulli says we’ve been in the midst of a cosmic war with the theme being good guys vs. bad guys. Eventually it all comes to a head. Marzulli says:

“I would say this, it starts back in Genesis 3:15. In other words, unless we understand that we’re in the midst of a cosmic war that has been raging in an unseen dimension for, we don’t know how long, millennia?”

“There are good guys and bad guys in this cosmic war. The Bible illustrates that, talks about it and that thread continues from Genesis to Revelation”.

“Most people don’t look at it that way. And that’s why I wrote the book The Cosmic Chess Match, because in fact, that’s what it is”.

“And these two opposing forces are going at it even into eternity. So a good place to start with the Bible/UFO connection is Genesis 3:15, where the most high God says to the dragon, your offspring will be at war with the offspring of the woman; he will crush your head even bruise his heel”.

Aliens And The Biblical Narrative

“So let’s dissect this a bit. The dragon is this entity, which is why the serpent motif is all over the globe…the dragon motif. So a dragon is there”.

“He knows that the seed of the woman, someone is going to come and crush his head; take his kingdom from him so he doesn’t like that thought”.

“So the rest of the biblical narrative in my opinion, deals with the coming one who will crush the Dragon’s head and everything the dragon does to prevent that”.

“And when you start looking at the biblical narrative in that light, which is what the book the Cosmic Chess Match, does, it changes everything”.

“And the protocols of this heavenly war …well, we’re not privy to them”.

“We get glimpses of them from time to time throughout scripture”.

“But we don’t get the playbook”.

“So we can only kind of look at some things which are there and then we don’t understand”.

“Well, why does he allow that?”

“Why doesn’t he just do this?”

“The protocols of this engagement are set in a way that they’re going to play this thing out. And that’s where we are in regards to this”. 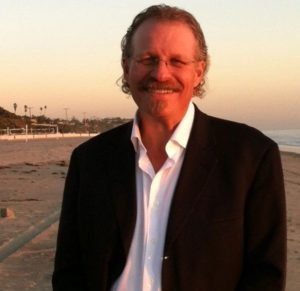 So, have we been deceived with cryptic clues over millennia? Marzulli talks about the coming great deception.

He pointed to the western view of the supernatural. In particular, angels. Are angels the aliens in the Bible people refer to?

“In my view, most people in the West have this really truncated view of the supernatural and it’s so much more complex than anything we could possibly see”.

“So we’ve got this really narrow and truncated view that angels are on clouds with hearts and all this crazy stuff, which has nothing to do with anything”.

“First of all, angelic beings are so powerful that when they do appear, people do face plants. In fact, that’s literally what the biblical narrative says”.

“It says this and I’m quoting… ‘and when the angel appeared I fell on my face’. It’s a face plant. We can tap dance around that, but it’s a face plant”.

Aliens Or Angels In The Bible?

Angels create a lot of curiosity among ufo devotees.

They are described as spiritual creatures created by God and what’s interesting is they have an order of rank.

“So these entities are really, really powerful. Both the good ones and the bad ones. I spoke at the Arkansas UFO conference recently as keynote there”.

“I just said to the crowd, ‘how many of you think it’s okay to abduct a five-year-old and implant them?”

“They all know instinctively that’s not cool to abduct a five-year-old and put something in its body without the parent’s consent”.

“They all know that. And I looked at them and said, ‘you just proved my point’.”

“So why are we saying that these entities are benevolent and we just don’t understand them and all this other stuff?”

“This is the coming great deception”.

“This will change the entire planet and everyone would just like to, you know, believe whatever these entities tell us to believe”.

Does The Bible Mention Aliens?

While we talk about aliens and the bible in one sentence and the theories that have been put forward over the years, we urge you to do your own research.

It only makes sense to do so.

Haven’t you got questions about certain aspects talked about in the Bible that just don’t quite measure up to conventional thinking.

As a child, I attended religious instruction classes every Thursday morning through elementary school.

Our local catholic priest would come to the school and teach us as we would dissect every aspect of the Bible.

I had questions back then. There was one occasion when as a ten year old, I asked…if God is spirit then why does he need a fiery chariot to ride around in?

The response was to say the least, unpleasant.

My point is, question everything. In today’s education system, it seems kids are not being taught to think on their own. That’s a problem but a discussion for another time.

Aliens and the bible is a hot topic and has been for a long time. We spoke to L.A. Marzulli about disclosure and the effect this would have on the religious establishment. That will be featured in an upcoming article here at ARLHub.com.

But for now, what are your thoughts?