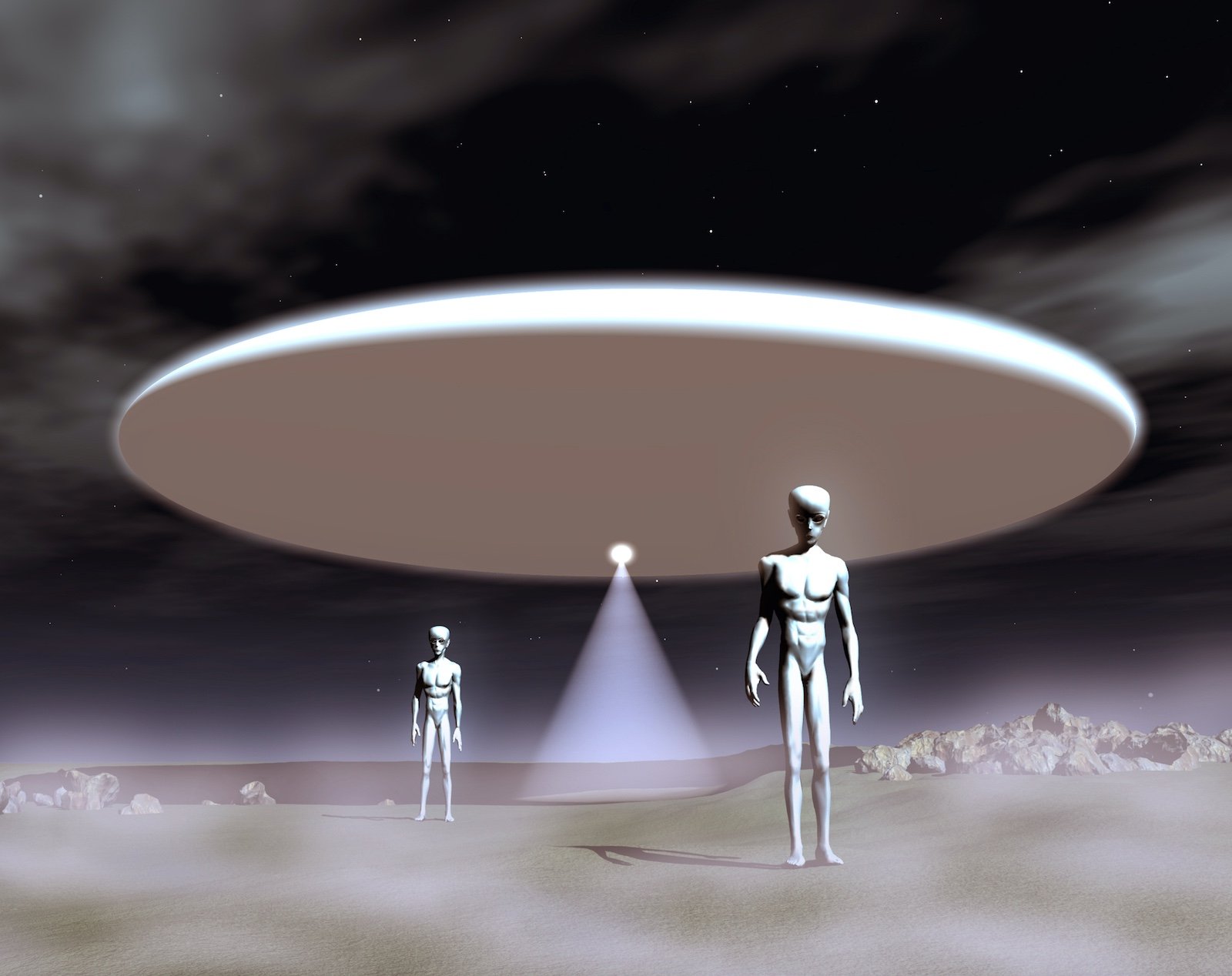 It came at a time when she was struggling to come to terms with the question of ‘do aliens really exist?’

Her first contact experience seemed rather benevolent. In fact, in her description she admits she didn’t want them to leave.

Lynge-Kehl’s testimony is one of the most powerful and passionate I have ever heard.

She describes every moment with total clarity.

From the time she saw an object above railroad tracks at 2.30am in the morning on her way home from work, to the moment she found herself back at her car.

Lynge-Kehl says her alien contact experience had completely changed her thinking as a human being.

Prior to her contact, she was wrestling with her religious beliefs despite growing up in a strong christian environment.

And while she didn’t really understand what had happened to her at the time, she didn’t want them to leave.

“So whatever data dump they gave me had completely changed my mind as a human soul.”

“I was now a different soul than before. I went in there and then, it shot up about 500 feet in the air and came to a dead stop”.

“And again, I pleaded, please come back, don’t leave me. It was like, my words were falling on deaf ears”.

“And then the craft was like a huge ball of fire – actual fire came out from the belly of it and it was radiating”.

“It was the size of the bottom of this craft. You could hear the snap and the pop of the fire in this thing. It was like an electrical charge and very powerful”.

“And I was like, what? I don’t want to get burned up but what is going on? And that was concerning”.

“But then I had this amazing peace and I thought, no, I’m not going to get burned up. And the next thing I know, it took off fast and was gone. They headed towards the Gulf of Mexico and they went so fast”.

“It was like one second they were there and with the blink of an eye, they were gone. Nowhere in sight, they went that fast”.

“So I stood there on the road just shocked and going, oh, what just happened?”.

Lynge-Kehl was about to learn something profound as she gathered her thoughts and made her way to her parent’s house.

Two revealing pieces of information were about to be revealed to her.

One of them she discovered as soon as she arrived at her parent’s home. Thinking it was still about 2.30am in the morning, she was shocked to discover two hours had lapsed without her knowledge.

In the following excerpt, Lynge-Kehl describes her encounter with the alien visitors in vivid detail. It’s almost mesmerizing.

In a future post, we’ll look at her meeting with her parents and the important piece of information she learned from her mother.