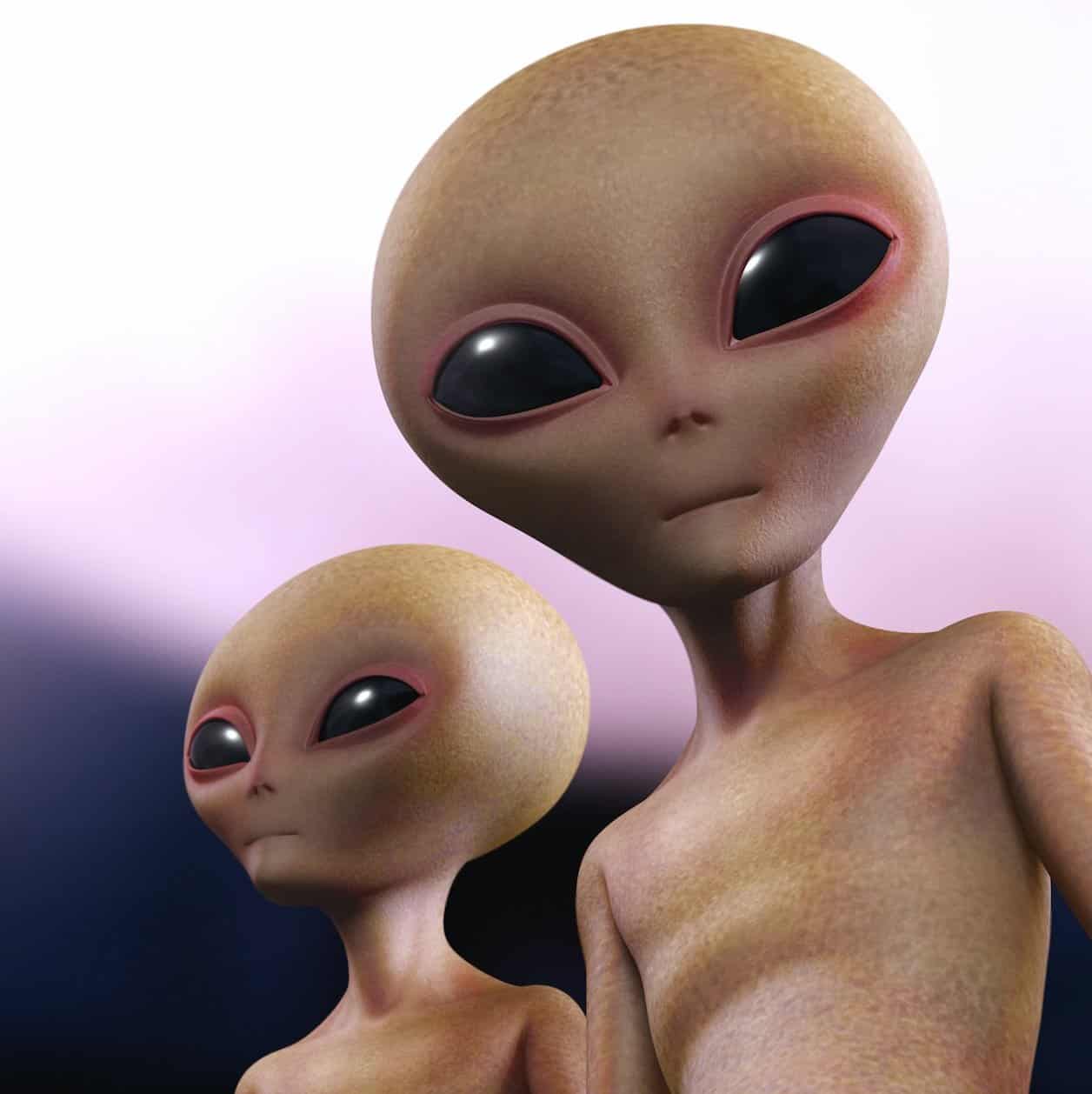 The alien message around the world is starting to take on a more uniform look.

That is, if we continue on our present path we may reach a point of no return.

In the movie Knowing, Nicholas Cage was given a vision of the landscape around him burning. Animals were on fire as they tried to escape the flames. It was a pretty chilling scene.

As it turned out, it was part of a series of prophetic predictions which were all fulfilled and humanity was eventually destroyed via a major solar flare event.

Before the destruction of the planet’s surface took place, light beings were gathering children from every corner of the earth. They were hustled onto spacecraft and taken to another planet to start again and keep the human race alive.

Of course Knowing was a movie of fiction but after interviewing Israeli man Yossi Ronen earlier this year, I couldn’t help but think of the similarities between his alien message and the message portrayed in Knowing.

An Alien Message With A Dire Warning

Ronen was taking a nap one afternoon in 1981 when his whole perception of reality changed.

He was dreaming of having a conversation with several aliens, one which included laughter. It seemed to be going pretty well until he suddenly awoke and discovered he wasn’t dreaming.

There were several creatures, green in color, standing in his room looking at him. One was just a couple of feet from him.

They were there to give him a message. It wasn’t a pleasant one.

The actual encounter was benign as Ronen discovered the power of consciousness during his visit. The communication was all done through consciousness and when it began to overwhelm Ronen, his alien visitors left him with one lasting impression.

And it wasn’t dissimilar to the scene in Knowing with earth’s landscape on fire with nowhere to escape it.

Ronen said the message was given to him via a vision. Everything looked fine. The day looked serene and peaceful.

But suddenly, out of nowhere there was an all consuming fire that burst all around him and as Ronen described it…”it burnt everything”.

What followed was Ronen experiencing a painful feeling but it wasn’t confined just to himself. He says it felt as if he was representative of all of humanity as he experienced it.

That was thirty nine years ago and it’s safe to say humanity has reached a kind of tipping point. But what did the fire represent?

The alien message Ronen received left him shaken but the encounter with the ETs was one that changed his life.

He hasn’t had any face-to-face visits from ETs since but just this one visit set him on a path he had never planned for.

The alien message may have been “hard to swallow” but Ronen’s introduction to communication through consciousness left a lasting effect on him.

The aliens appeared in a physical form but according to Ronen, they really didn’t have a physical shape.

While the encounter left him visibly shaken, the experience is one he’s wished for and tried to have again.

“I tried once before I started to write the book and I felt a responsibility to do it right”.

Ronen is referring to his book One: Face-To-Face Contact which was only released in August of 2020.

It’s a book that has been thirty nine years in the making. Ronen talks about his encounter in the first part of the book followed by his regression and what he really discovered and learned during the visit.

He says there is much more in the book he hasn’t mentioned during his interview including two fascinating dreams.

“I go into my hypnotic regression that gave me more things to relate to and to understand. And two dreams that they gave me; very specific and detailed dreams to understand more the connection that we had and how to deal with the problems”.

“This included answering questions such as why did I had to be afraid so much if they are good; why they didn’t show themselves when I needed physical proof of them being with me and why did I have to be alone to experience this alien encounter”.

Ronen talks about this in the following excerpt from his interview with Aliens Revealed Live. He also describes the disturbing vision he was given.