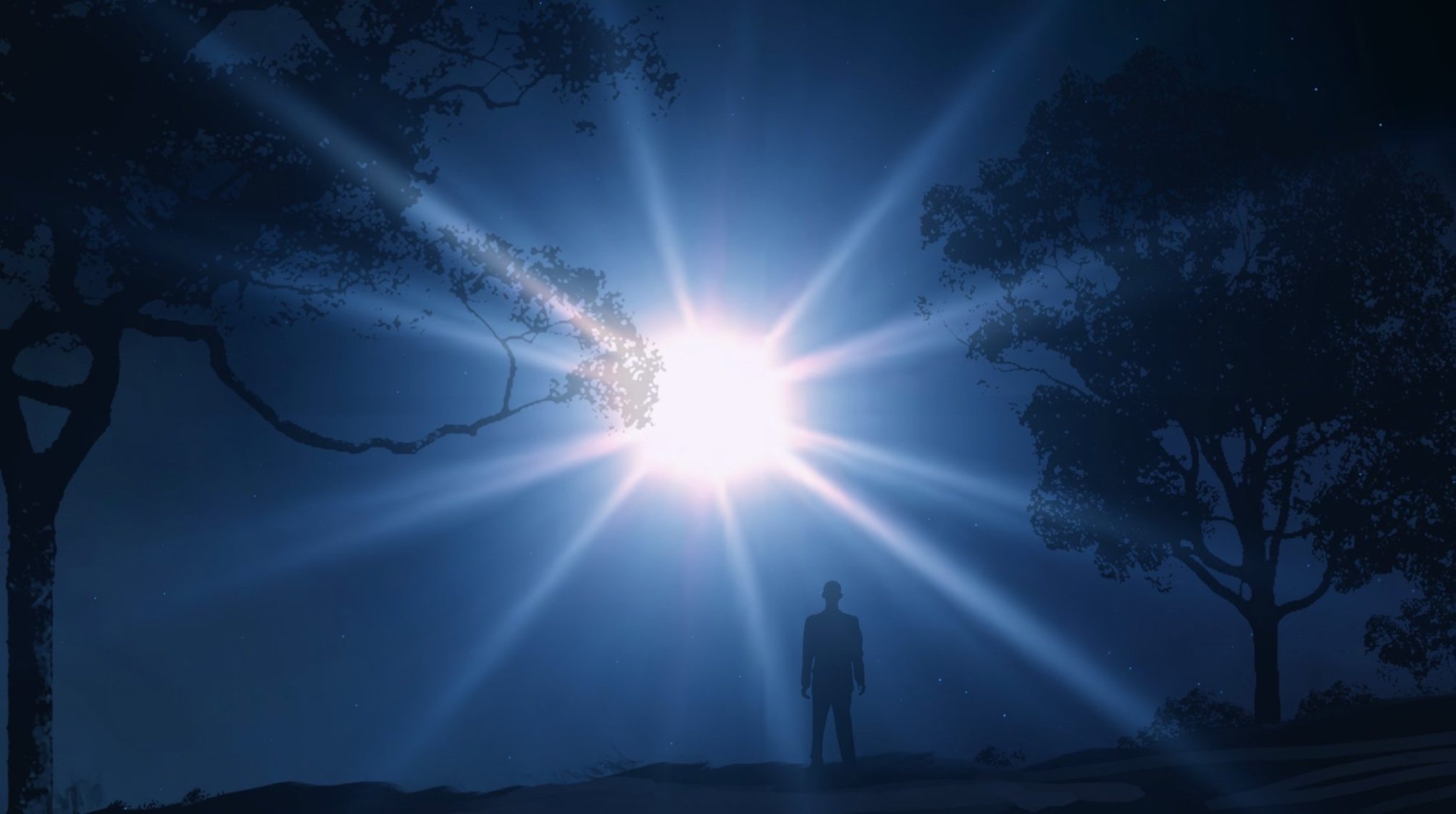 Alien men or agents of the government? Who are the real men in black?

While the men in black movies really brought prominence to these mysterious figures, those who have encountered them in real life will paint a completely different picture.

Creepy, scary, chilling and uncomfortable are just a few of the words used by those unfortunate enough to encounter them. The question is, are they alien men or are they humans working for the government?

Nick Redfern knows more about the men in black that most and has written a half dozen books on these agents of fear. And in a recent interview, he said this is one time we shouldn’t blame the government.

“Well, personally I don’t think they are from the government”.

“I think this is one case or one phenomenon if you like, that we can’t sort of place at the foot of the Pentagon or the government or any government”.

Actually, while alien men is being used as an umbrella description in this article, the truth is, their female counterparts are equally as scary.

They probably aren’t human according to Redfern. He bases this on the descriptions received from witnesses.

Redfern has interviewed many witnesses and the descriptions are eerily similar. Either their appearance or the swiftness with which they show up, these mysterious characters have a haunting presence.

What people have to understand is the movie men in black characters are nothing like their real-life counterparts.

“In the movies, the agents work for this secret agency within the government”.

“It goes out and silences people who’ve seen UFOs”.

“However, if you speak to the vast majority of witnesses to the men in black, they actually described something very different”.

“Namely that they don’t actually appear to be wholly human in the sense that people describe them”.

“Men in black are described as extremely skinny, tall and their skin is like the color of a bottle of milk”.

“You know, it looks like they’re on the verge of the final stages of anemia or something like that”.

“And very often they wear the sunglasses”.

“That’s kind of weird in the sense that they look like a cross between sunglasses and ski goggles”.

I spoke at length to Nick Redfern about the possible origins of these alien men or women.

In the following interview excerpt, Redfern talks about when he thinks the men in black legend began”.