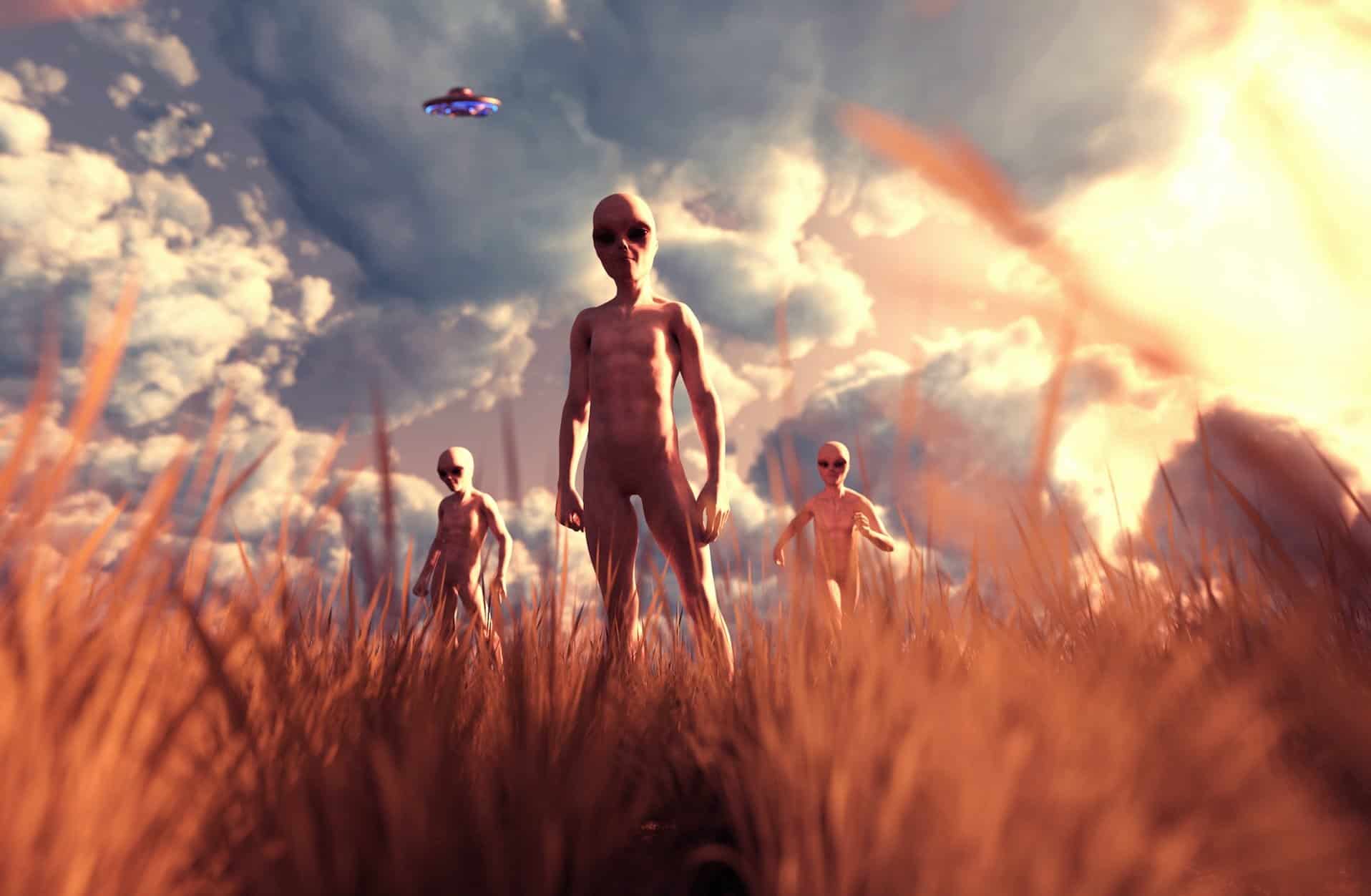 Alien investigation has surged in popularity during the past five years. This seem to be in correlation with the soft disclosure videos released by U.S. military agencies. These include the tic tac videos and recent U.S. Navy revelations.

In the latter release, the Defense Department confirmed that the “leak” of sensitive photos and video of UAPs (unidentified aerial phenomena) were legitimate. These images and video were taken in 2019.

Suddenly, reports are appearing almost daily. Prominent witnesses are reporting unexplainable objects in our skies. Recently, journalist Bill Whitaker presented an extensive report on 60 Minutes on the increase in sightings of UAPs.

And then there’s the ufo report released to Congress in late June.

What does it all mean?

For starters, the probability that disclosure might happen sometime in the near future is real. Don’t ask me for an exact date and time though. No one can predict this. It’s like the return of Jesus. Everyone has an opinion of when it will happen. But then again, people have been guessing and missing the mark for two thousand years.

Alien Investigation – Got What It Takes To Be A UFO Investigator?

So why the seemingly sudden uptick in ufo/uap reports from those we thought wanted to keep them a secret?

Well, it seems that certain agencies, individuals or the government itself are positioning themselves for a perfect landing in the post-disclosure era.

In simpler terms, they are likely looking for a soft landing as we exit the era of the truth embargo.

One positive out of the soft disclosure releases is that more and more people fancy themselves as ufo investigators.

Alien investigation might seem like a “glamorous” past time but the truth is, it’s long hours for little reward. That is, there’s little financial reward. But if money is not your priority, then becoming a ufo investigator could be just the job for you.

Advice From The Best

Chuck Zukowski is one of the best ufo and paranormal investigators in the world. From ufo sightings to cattle mutilations, nothing gets past this ufo super sleuth.

Zukowski showcased his talents during the series Alien Highway on the Travel Channel several years ago.

His style is unlike that of most alien investigators. He goes in skeptical and by the end of his investigation, you’ll have some idea whether the lights in the sky were either explainable or unexplainable.

This former cop doesn’t mess around and won’t sugarcoat anything. He’s thorough, analytical and makes full use of the technology at his disposal.

So how many cases does he close?

The truth is, the term ‘case closed’ in a ufo or alien investigation is not really applicable.

In an interview during the Aliens Revealed Live Online Summit, Zukowski admitted that every ufo or alien investigation that a field investigator does is left somewhat open.

“That’s kind of a tricky type of question”.

“I wish I could close by my investigations to be honest with you. The reason why we can’t close them is because the only way we could is to verify exactly what they saw”.

“Whether it was an ET or some other creature of sorts. So really, every investigation that a field investigator does is left somewhat open”.

“We’re trying to find the elusive and conclusive evidence of what we’re looking for whether it’s a Bigfoot or Mothman or lights in the sky or orbs”.

“You can close them to the point where you get enough information of what the person witnessed or what that person saw that satisfies them”.

“But then you can’t really close it like a homicide case where they found the person; he murdered another person; he’s now in jail – case closed”.

“But there’s no in between. All they have is A or B. So instead of leaving a case report as an open case, they close it with animal cruelty”.

“So really going back to your original question, every true UFO investigative case is really an open case or a cold case”.

“That’s because we can’t point our finger to the evidence and say, that’s the person who did it”.

“So you can only close it to a point”.

Ready To Join The Ranks Of UFO Investigators?

“For example, I’ve talked to a few law enforcement agencies that have left the animal mutilation cases open”.

Ready to become a ufo investigator? Your best starting point would be to visit the Mufon website. Then check the steps you need to take. It’s likely you’ll need to take a field investigator certified examination. Click here for more information.

Meanwhile, the following is my full interview with Chuck Zukowski. It was recorded during Aliens Revealed Live.

He talks about his field investigation technique. He also talks about why you need a dose of skepticism, Alien Highway, cattle mutilations, the famous 37th parallel and ufo disclosure.