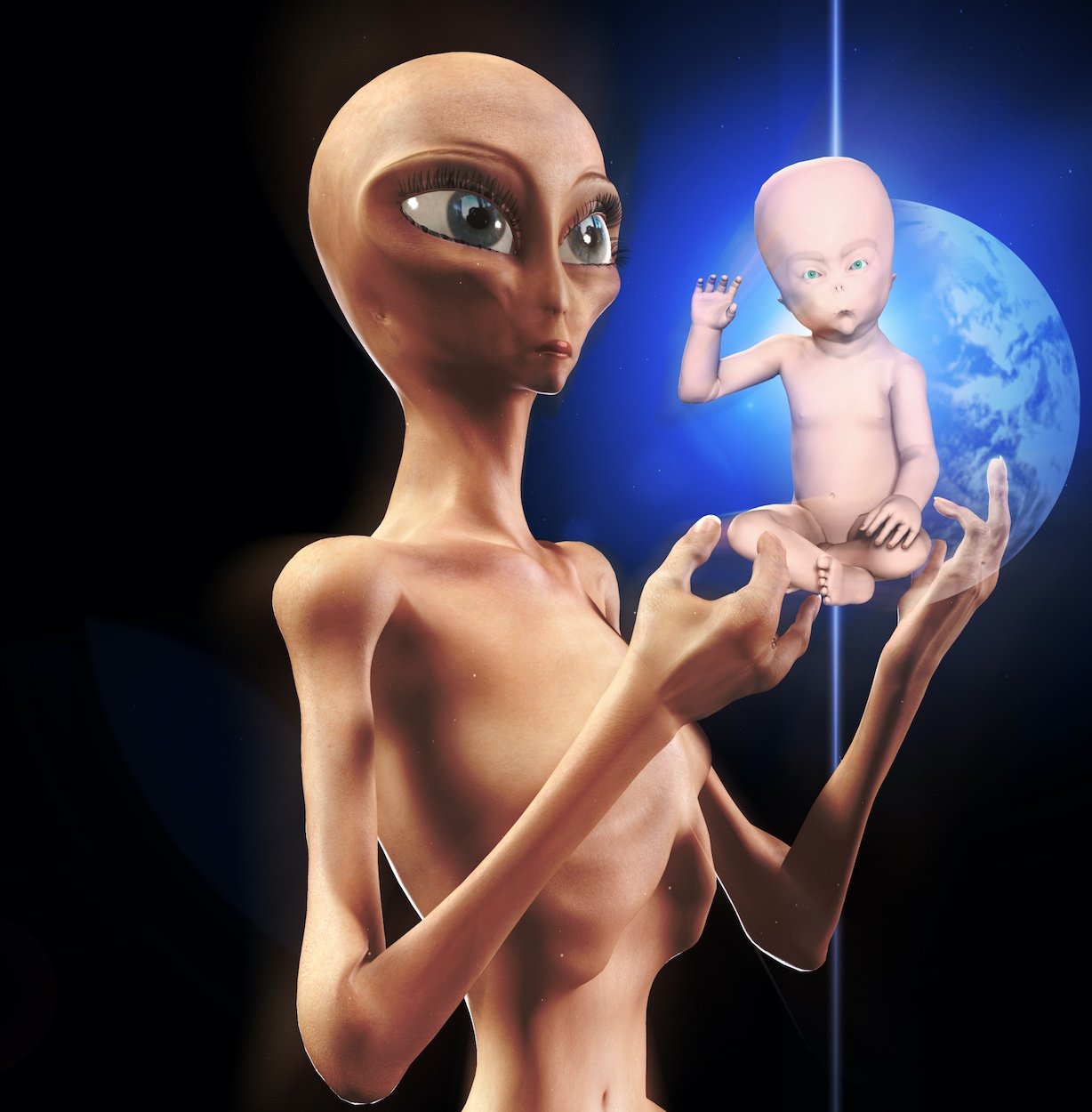 It’s one that is capturing the imagination of the ufology community around the world. And rightly so.

Mary Rodwell is one of the world’s leading researchers on alien hybrid children and her work in recent years has been nothing short of astonishing.

It wasn’t too long ago when any talk of alien hybrids, star children or star kids would have been dismissed as “woo-woo science”.

Rodwell has played a major role in breaking down the barriers between those who believe and those who don’t.

However, her role has been even more significant in giving people with human alien hybrid symptoms a safe environment to talk.

It’s primary role is to offer professional counseling, support, hypnotherapy and information to individuals and families with anomalous paranormal experiences.

ACERN particularly specializes in the area of abduction contact experiences. It’s an area that needed close inspection because experiencers simply had nowhere to go to talk about what happened to them.

The heightened senses and abilities of alien hybrid children is a common denominator.

But Rodwell also says the new generation appear to be quite different.

That’s different in the way that they see the world and reality.

Rodwell believes this is because there is a connection to being visited by non-human intelligences.

And the connection extends to many of the parents who have had encounters. They say their children appear different.

During Aliens Revealed Live, she gave many examples of this and that humanity is changing.

With thousands of families and individuals going through her research program, there seems to be no doubt the new generation of kids is different.

“I believe so and this is because of my research with over three and a half thousand families and children”.

“What I’m seeing is, these new generations of children appear to be quite different in the way that they see the world – the way they see reality”.

CE 5 experiencers will talk of having heightened senses and abilities.

Rodwell says she is meeting children as young as six and seven who tell her who they really are.

Not only that, but what their previous planetary incarnation was.

“Like a 10 year old said to me – ‘this is my first earth incarnation”.

“My last incarnation, I was on a planet. I was a blue being”.

“He said he chose his mother and remembers incarnating into her uterus, her womb, and realizing that he was in the right place”.

Rodwell has a long list of qualifications including certified counselor and clinical hypnotherapist.

She’s also one of the 4 co-founders of the Dr. Edgar Mitchell Foundation (FREE). She wrote a book in 2016, The New Human Awakening To Our Cosmic Heritage.

It created an important awareness to the topic of alien hybrid children.

The following excerpt is from Rodwell’s interview with Aliens Revealed Live.