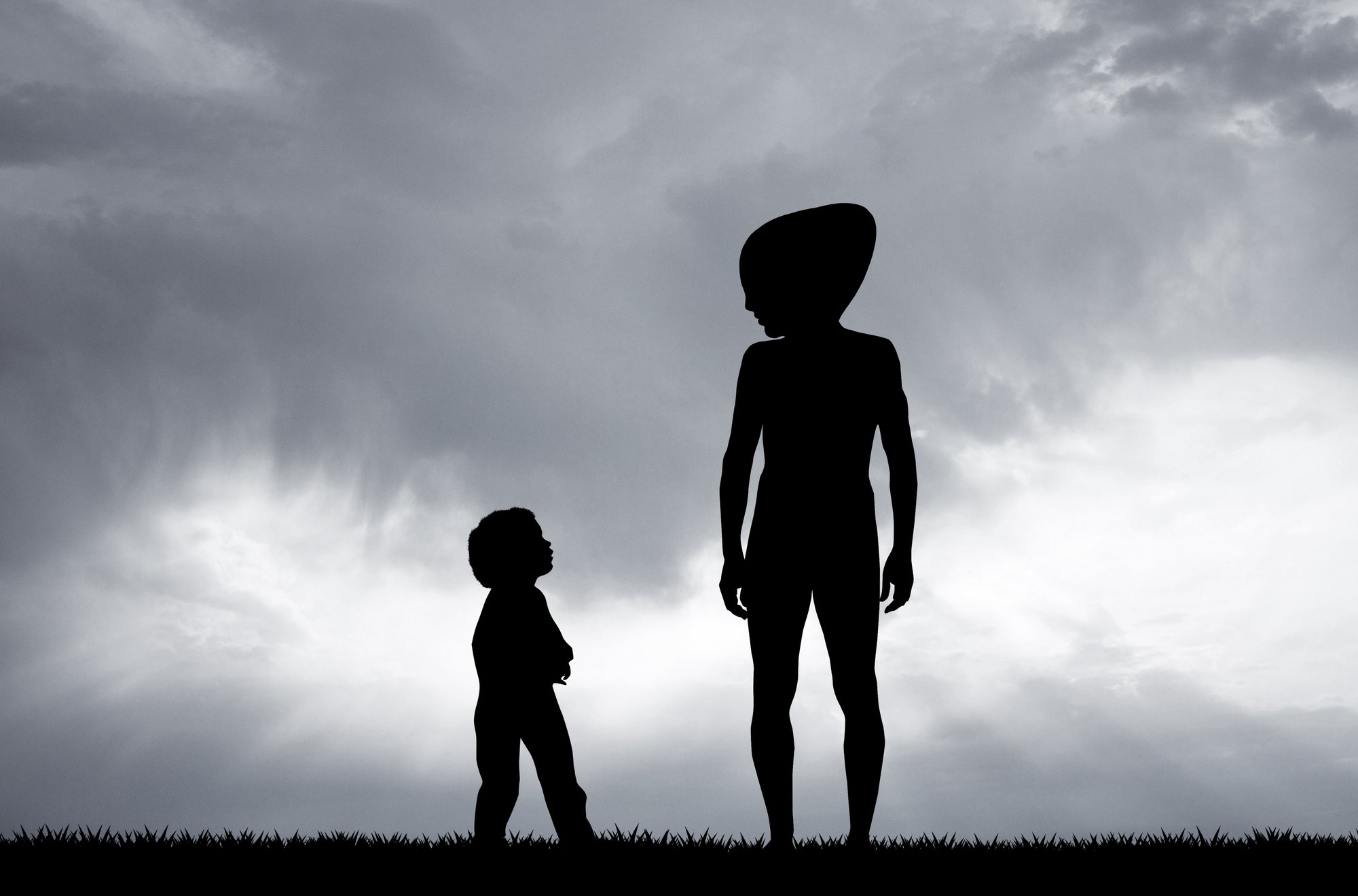 The presence of alien human hybrids on planet earth appears to be for one specific mission.

And it’s not what many have been proposing over a number of years.

The most popular belief surrounding the topic of alien hybrids is that they are being created to eventually take over our planet.

But respected author Barbara Lamb says, the hybrids she has encountered say they have a mission to raise the consciousness of humanity.

As a certified hypnotherapist and regression therapist, Lamb has counseled countless numbers of people with a history of ET contact.

She says the hybrids are clear and unanimous on their mission.

Lamb, in association with Miguel Mendonca produced a landmark book title Meet The Hybrids in 2015.

The book highlights Lamb’s research into the alien hybrids topic. It gives us a front row seat into the minds of the hybrids and their ultimate mission on earth.

And according to Lamb, who has over one hundred hours of interviews with hybrids to back up her consciousness theory, a common theme resonated among the group.

“Some of the benevolent extraterrestrial beings out there are very, very concerned about planet earth and humanity”.

“They’re concerned about all the difficulties, troubles and negative things going on here. And they look at us like we’re little brothers and sisters who need a little help because a lot of those species out there are so much more advanced than we are”.

“They’re much older. I’d say probably by thousands or even millions of years. And so they’ve already gone through a lot of the things that we have here on earth”.

“They know that there’s a better way to deal with a civilization. So therefore, because of their concern, some of these species are making a point of hybridizing certain human individuals so that these hybrids can really help here on earth”.

“The hybrids that I know are all very clear that they have a mission to help raise the consciousness of humanity. It’s very interesting that these hybrids are people who were born here. They were born from a regular mother and in the regular fashion that we give birth”.

“And they grow up in families and look totally human. They can move through school systems and throughout society very comfortably and nobody looks at them oddly”.

Who Is Chosen To Take Part In The Hybrid Program?

Lamb says there is more than one reason why certain people are chosen to be part of an alien human hybrids program.

But her research indicates the main reason is of a generational nature which is not uncommon.

“These encounters seem to run in a family line. However, that doesn’t mean everyone in that family line is having these experiences”.

“Usually it’s just one or two people in each generation. They  seem really interested in our genetics”.

In the following excerpt from the interview, she talks about how prevalent the alien human hybridization program is on this planet and how more and more people are being emboldened to come out and speak about who they really are.