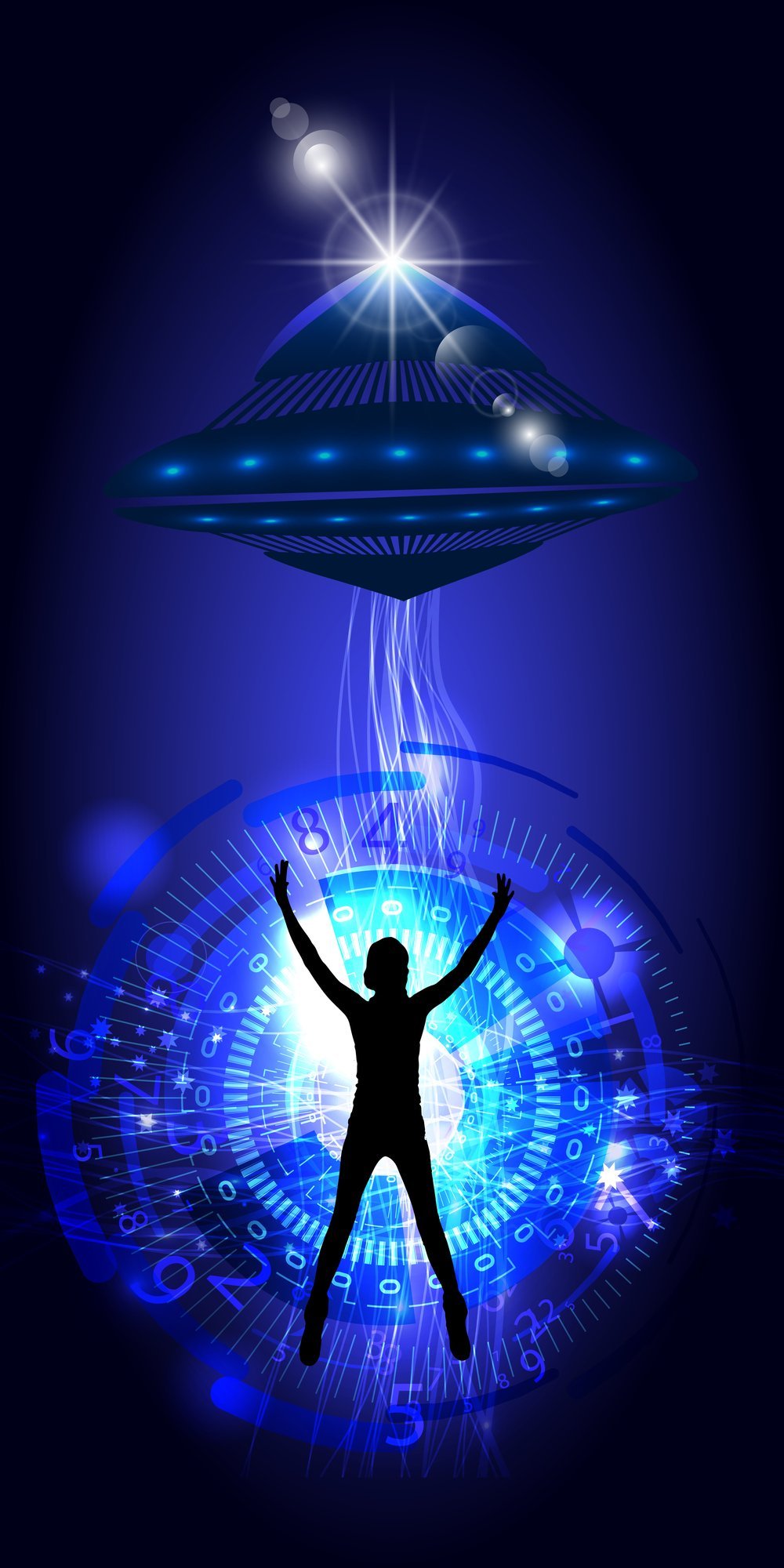 Alien healing can conjure up images of a bright white light with affected or injured areas of the human body suddenly returning to normal.

Or an ET hand touches the forehead of a human and whatever illness they are suffering from is cured.

That’s the way they occur on television or film at least.

Truth is, an alien healing is not a myth and one man who has spent plenty of time researching ET healings over many years is UFO researcher and author Preston Dennett.

Alien abductions are often portrayed as frightening and traumatic. With good reason. Being abducted onto a craft from another world and then being experimented on is nobody’s idea of a good time.

Then there is CE 5 contact – communication between ET and humans in a non threatening environment and manner.

But alien healing is a subject we probably don’t hear a lot about.

Immediately thoughts will turn to the bible and the miraculous healing performed by Jesus during his time on earth.

Are they one and the same? Are angels and ETs “cut from the same cloth?”

Many people report being healed by aliens. In fact, there are now more than 300 documented cases of alien healings.

The cases stretch back more than 100 years and come from all over the planet.

Preston Dennett, author of the landmark book, “The Healing Power of UFOs” has been documenting and researching healing cases for more than 25 years and is the world’s leading expert on UFO healing accounts.

The healings took place either on alien craft or people were visited in their own homes.

Dennett also cited several examples of people healed while driving with about one in ten healed in hospitals.

The following excerpt was part of Dennett’s interview during Aliens Revealed Live.

He says he’s surprised the topic of alien healing doesn’t get more attention.