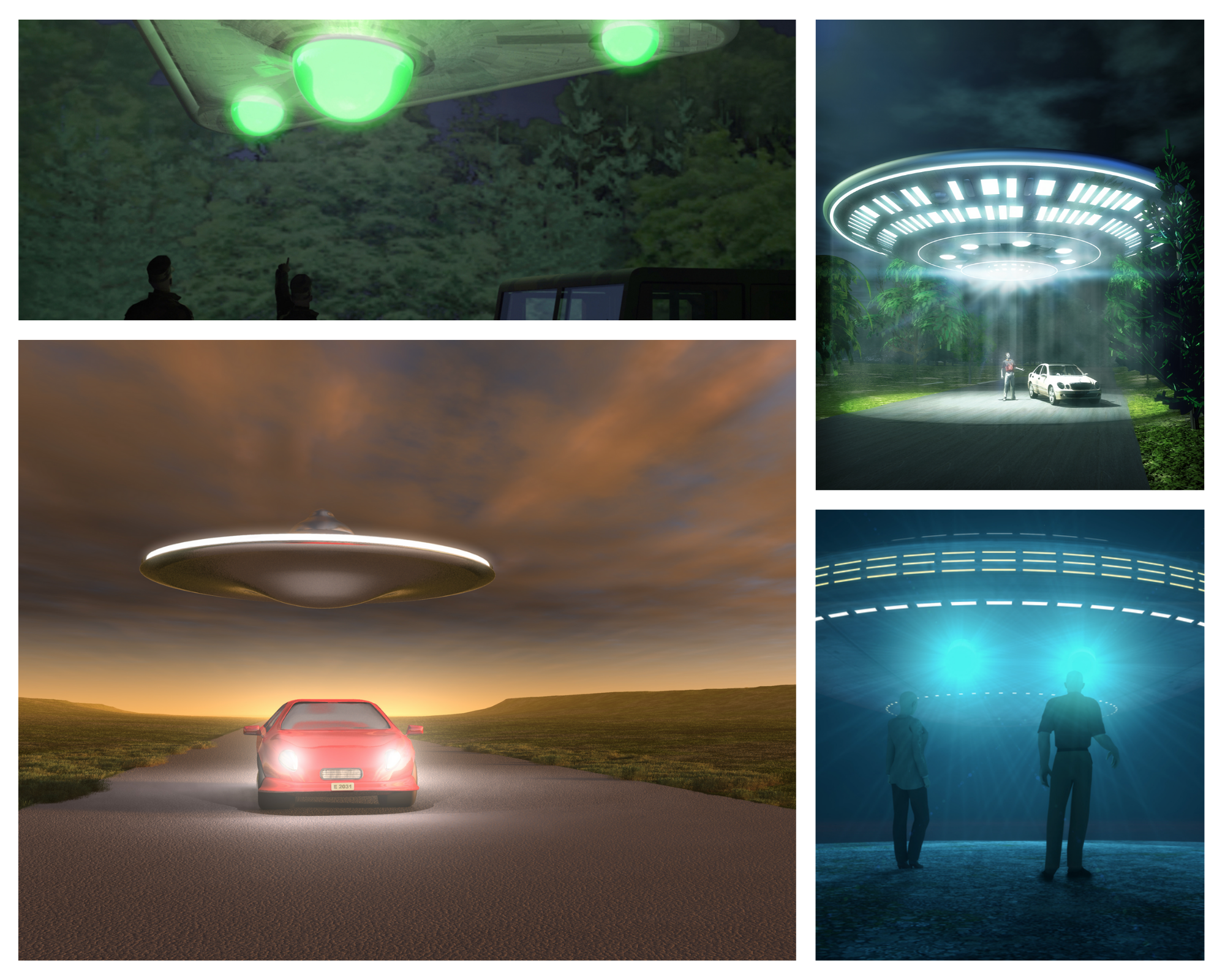 Dr. Irena Scott and her sister’s alien experience on a night just outside Boston in the 1968 is stuff Hollywood producers would “lap up”.

Scott recounted the incident to Aliens Revealed Live that could have cost her and her sister’s lives.

It left her with plenty of questions. Did she have a real alien experience?

Was their missing time involved?

Was a stranger who confronted her watching a UFO an actual man in black?

And did she and her sister have an abduction experience?

An Alien Experience With A Weird Twist

Scott is the author of the best-selling book, UFOs Today: 70 Years of Lies, Misinformation and Government Cover-ups.

She has had several UFO encounters during her life but this one really shook her up.

To illustrate her credibility as a perfect UFO witness, here’s a short sample of her impressive work resume.

She’s worked at the Defense Intelligence Agency (DIA/(GS-11) research in satellite photography including in its Air Order of Battle section, which involved aircraft identification with above top-secret security clearances.

She was employed in MS level work as a Physical Scientist/Cartographer in the DMA Aerospace Center using satellite photography.

And she worked at Battelle Memorial Institute as well as being sent for work-related purposes to Wright-Patterson Air Force Base. If anyone is expert at aircraft sighting identification, it’s Dr. Scott.

The Mysterious Stranger Who Showed Up

Her strange ordeal started on the outskirts of Boston as they were searching for a motel.

A strange light appeared to be following them. Her sister said it was a ufo but Scott thought it was a helicopter.

As they stopped to take pictures of it, things got a little weird when a truck driver seemed to appear out of nowhere.

“Well this truck driver started talking to me. He was standing right beside me and he said, ‘what are you looking at?’”

“And I couldn’t understand what he meant because this thing was right up there in front of us.

So I pointed and he just turned around in the opposite direction and said, ‘I don’t see anything’”.

“And then he just rotated around toward me and looked at me again”.

“He was standing right beside me”.

“I was scared to take the picture with him there”.

“He asked me again, ‘what are you looking at?’”

“I pointed again and then he rotated around and again said, ‘So I don’t see anything’”.

“But he pointed in the exact opposite direction of where we were looking which I just couldn’t understand”.

Was This A Real Alien Experience?

So the question is, did Dr. Scott and her sister have an alien experience? Were they confronted by a man in black?

It’s an intriguing account from someone better equipped than most to be a witness especially in the area of unusual aerial phenomena. The following interview excerpt is Dr. Scott’s account of her weird and harrowing alien experience.