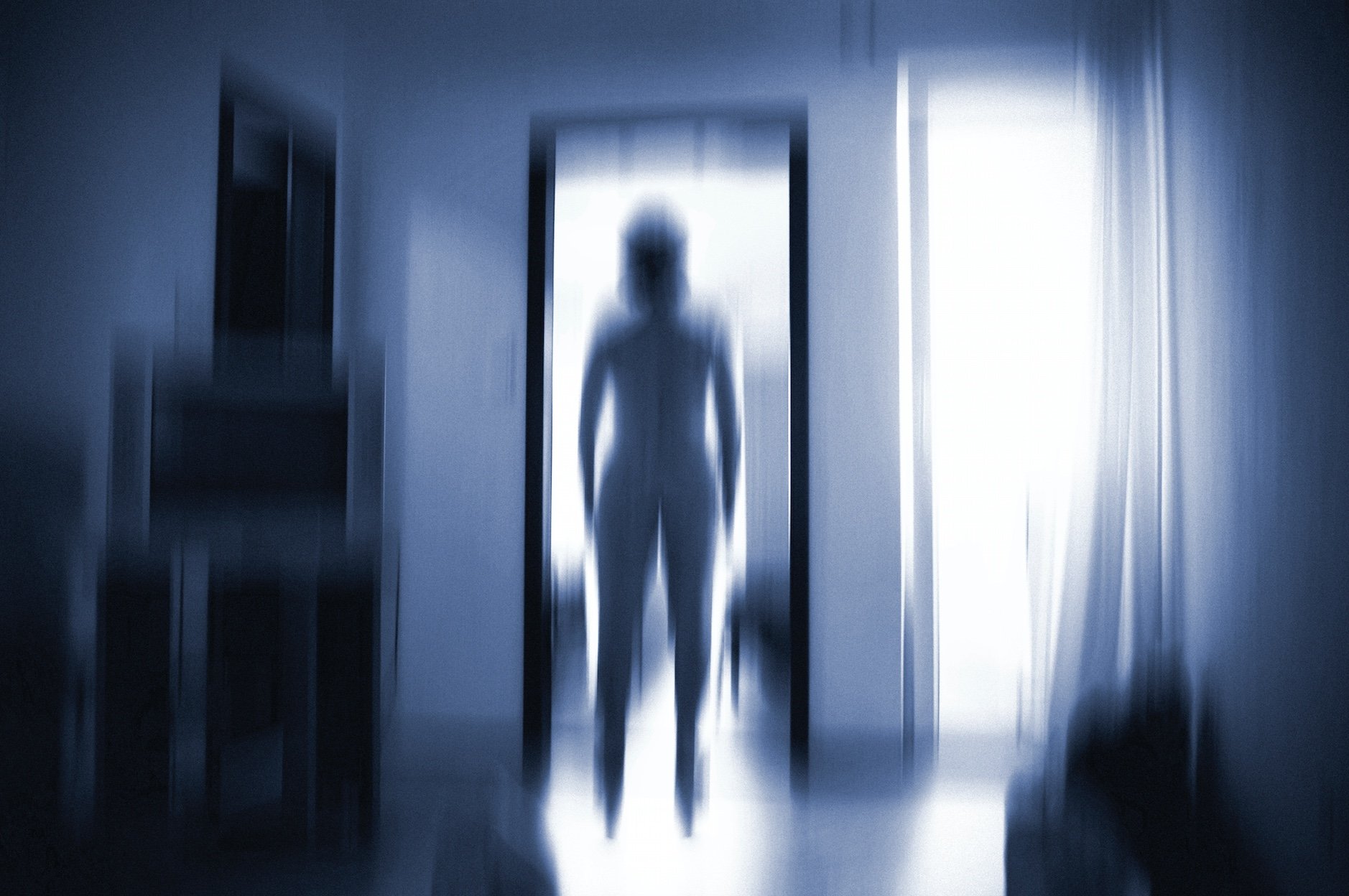 Alien encounters involving contact seem to have become more prevalent in recent years or so it seems.

Truth is, alien encounters where humans come face to face with aliens has been going on for a long time.

No one really knows how long but were tipping since homo sapiens first appeared on the planet.

The increased prevalence of CE 3, 4 and 5 experiencers is probably more in tune with the fact more people have come forward with their stories.

Stories they have kept quiet about for fear of ridicule.

Safer and more user-friendly environments where experiencers are encouraged to come forward without fear and speak about their UFO encounters has seen a rise in the number of alien contact stories reported.

Philip Mantle has spent a lifetime researching the UFO topic and has become one of the world’s pre-eminent researchers.

The founder of Flying Disk Press has agreed to share several stories of UFO encounters he’s covered over the years with Aliens Revealed Live.

These have escaped mainstream public scrutiny simply because they didn’t occur in either the USA or UK.

Stories if they were covered with the same intensity as some of the more famous UFO incidents, would be much better known around the world today.

One case involved a 50 year old woman from Mezobbereny in Hungary.

This incident took place almost thirty years ago and will resonate with many experiencers reading this article.

It’s a strange case simply because it seems the non human entities almost wanted to establish their ability to heal even though the first interactions produced the opposite.

He takes up the story…

“She was at home with her husband and they were in the kitchen when a dull, black egg-shaped object about 120 cm in height shot across the kitchen making a ‘rippling’ movement during which a strong ‘snorting’ sound was heard”.

“The upper part of the object became a blue-grey color and a vibrating orange vertical stripe was visible as well”.

“Next to this stripe stood a ‘wonderful looking woman’ who looked directly at the witness. The witness felt well with no ill effects but she was unable to talk”.

“She followed this being into an adjoining room but when she entered the room the woman had gone”.

“She told her husband what had happened but he did not believe her”.

“The weekend passed without any further events but on Monday she felt very tired and went to bed at 6.30 pm.”

“Her husband was in the same room with her watching TV. Out of nowhere she heard a woman’s voice which asked her to lift up her arm”.

“She raised her arm and felt a severe pain in her elbow joint. Next the witness got up and went outside to the garden still in her nightwear and with nothing on her feet”.

The Encounter In The Alien Examination Room?

What followed next is quite amazing.

Like being herded into a room with other people, it seemed the non human intelligence creatures were about to reveal their intention.

“In the garden stood a cabin-like object.

The witness entered the object but did not see anyone else in there”.

“She did feel a presence however, as if someone was there but could not be seen”.

“The next thing she remembered was that she was in a wide, grey-colored room with a door visible at the end of the room”.

“There were a lot of people here with ten to fifteen children on the right and eight to ten women on the left”.

“All of these people were naked and the witness herself found that she too was not wearing any clothes”.

“She had no recollection of removing her clothes. She recognized one of the women in the room and they looked at each other for quite a while”.

“Unfortunately, she did not know this woman’s name or where she lived. She also recognized one of the children”.

“The witness walked to the centre of the room and was heading towards the door”.

“When she reached the door, her memories ceased”.

This Alien Encounter Gets Even Stranger

“When she came around she found herself back in bed, fully clothed but with a sharp pain in her abdomen”.

“It was now 9.30 pm and her husband was still sitting there watching TV. He had apparently seen or heard nothing unusual.

On the following morning, she felt a pain in the upper part of her abdomen”.

“She carried on through the day as normal and again went to bed early. The same events that happened on the Monday were repeated again on Tuesday and Wednesday”.

“On Thursday and Friday, a number of large red marks appeared on the upper part of her abdomen and the lower section of her breasts. These marks were not painful and they did not itch”.

“The marks were not sensitive to either hot or cold water. On her arm just above her elbow was also a mark that had 4 small piercing’s that were very sensitive and hurt for the next 3 weeks”.

Another Alien Encounter A Week Later…

“One week after these experiences the witness went to her doctor and told him what had happened and what had caused the marks. The doctor had not come across anything like this before and the crème he prescribed for her was of no use”.

“Her general health overall seemed to improve. She felt fitter and stronger, the varicose veins in her legs disappeared and hearing was restored to her left ear”.

Did she experience an alien healing?

“Two weeks after these events at 3.30 pm on February 11, another bizarre event took place. The witness awoke and saw that her husband was in a strange posture. He was standing up and holding his arm up as if waiting for an injection”.

“She could not wake him but did manage to get him back into bed. The witness noticed that her husband was sleeping on the side of the bed that she normally slept on. This was the end of the couple’s alien encounters”.

Philip Mantle is a long standing UFO researcher and author from the UK. He was formerly the Director of Investigations for the British UFO Research Association and the MUFON Representative for England. He is the founder of Flying Disk Press. 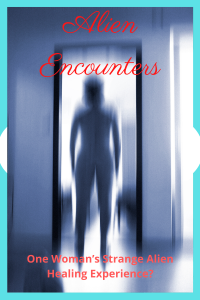