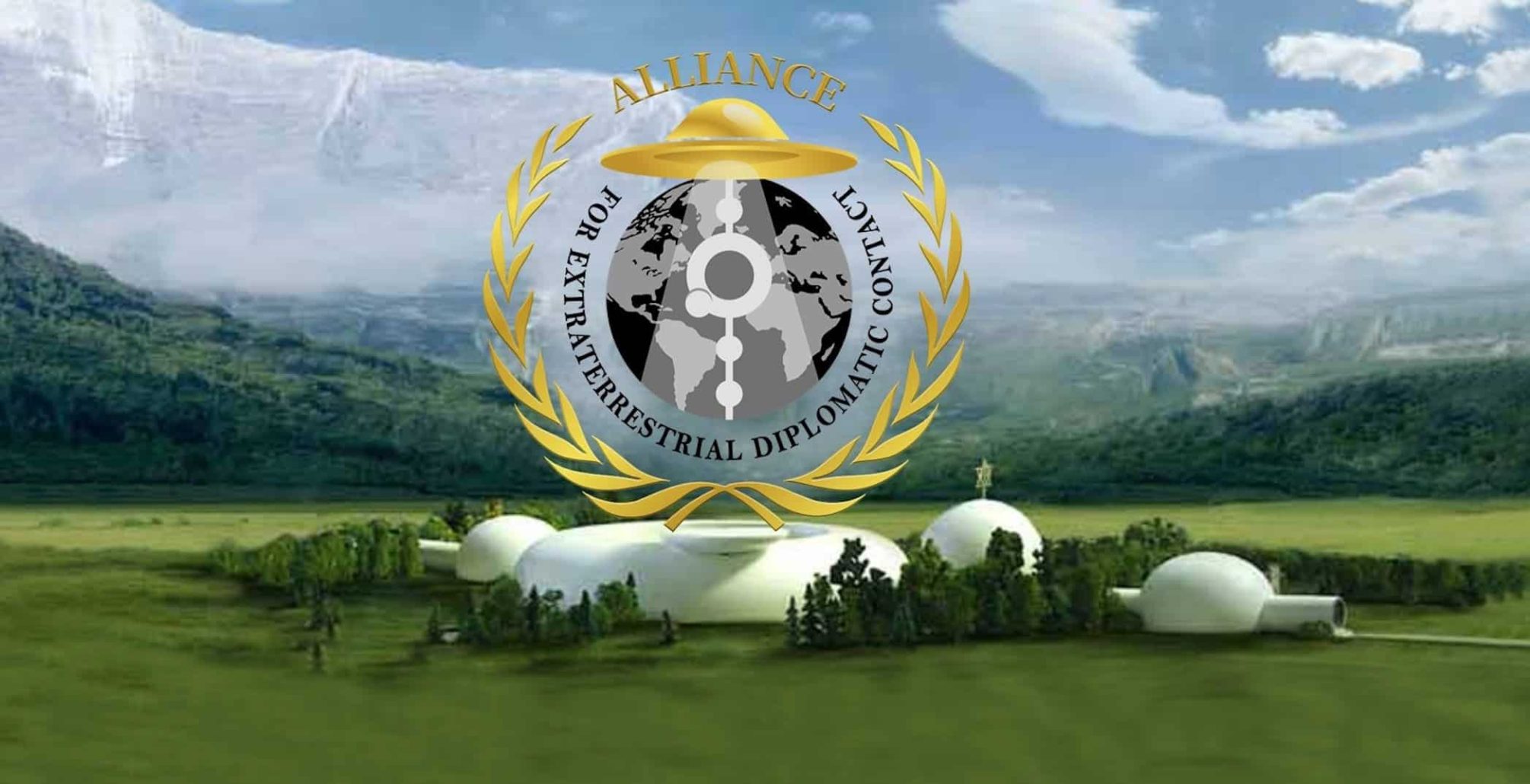 After all, to have an alien earth forum you need aliens. And right now, they’re a little scarce.

But you and I know they do exist right? There’s too much evidence out there to suggest they don’t. Even the government wants to know what’s going on with all the strange aerial phenomena in our skies.

But an alien earth forum or put simply, an intergalactic embassy is just a pipedream, right? That’s the stuff of Star Trek and their Galactic Federation or United Federation Of Planets.

Well, actually, it may not be a pipe ream after all. In fact, the idea of an intergalactic embassy was first conceived in 1974.

The team behind it have adopted the “law of attraction” model of Be. Do. Have. It’s simply states that before you can do and have, you have to be.

Think about that for a minute. Some of the most successful people in history have applied this to great effect in their lives.

But the question will keep getting asked, how can we have an intergalactic embassy for E.T. if we won’t acknowledge that E.T. is real?

Media Relations Officer for the Alliance For Extraterrestrial Diplomatic Contact (AEDC) Viedamour Elliott says, The idea of an intergalactic embassy was officially created in 1974.

She says the Alliance is simply one step in the overall plan to have an embassy created.

“The Alliance is a collection of nearly a dozen organizations representing over one hundred thousand people working together”.

“Their goal is to set the stage on Earth for an official diplomatic visit or diplomatic mission with an extraterrestrial civilization”.

“We believe the preparation for such an event plus the international and popular efforts getting there, may be what observing advanced civilizations are waiting for. To ‘show up and say hello’ so to speak”.

“Because we are at a time in our human civilization where we can or need to understand that we are part of the Cosmos”.

“And this civilization wants to come and meet us and see us and try to help us to gain more knowledge”.

“They want to go a step further and become part of this Star Trek Federation if I could call it that?”

Where Would An Intergalactic Embassy Be Built?

The concept of an extraterrestrial embassy was first created in 1974. It may have been seen as a little ambitious back then but anything worthwhile starts with a suggestion.

But where would it be built?

“We would like it to be built in this Israel”.

“Israel hasn’t responded yet so we decided to go and ask all world governments”.

Elliott says they have received several responses so far but as yet, countries such as the United States are yet to respond.

This might change by the time this report is published.

Elliott says they already have what they need to build the embassy in the right environment.

One of the next steps is getting the United Nations to discuss the topic of the embassy.

This means discussing, agreeing to and then integrating the Alliance’s optional protocols for E.T. contact.

They need at least three countries to sign the protocol. Once this is done, they can then begin to identify suitable sites within those countries. They are hoping Israel is one of them.

The end timeline for the embassy to be built and be fully functional is 2030. Elliott says they will then wait five years for the ETs to present themselves. There is no official plan beyond this outlined.

Will E.T. Show Up To An Alien Earth Forum?

The other question many will ponder is, when the embassy is built, will E.T. show up?

“We don’t know for sure. It’s like inviting somebody to your place, you still don’t know until the last minute if they’re going to come”.

“The embassy project is aimed at helping people realize that there is life out there. We’re expecting that they want to come. That these extraterrestrials want to meet us”.

“They want to but they want to make sure that we’re a peaceful society because they are peaceful”.

“They want to come and meet us and give us their humanitarian knowledge and eventually their scientific knowledge so we can advance with them into this new era”.

Elliott says right now, the Alliance For Extraterrestrial Diplomatic Contact is talking to different world governments. The next major step is to get the United Nations on board.

Will this “have legs” and become a reality?

It’s a bold initiative. Judging by the team of people the Alliance has assembled and the dozens of scientists around the world on board, an intergalactic embassy seems a real possibility.

In the following interview with Viedamour Elliott, she discusses why the embassy needs to be built, why the ETs will respond and the alien race she suspects will respond.