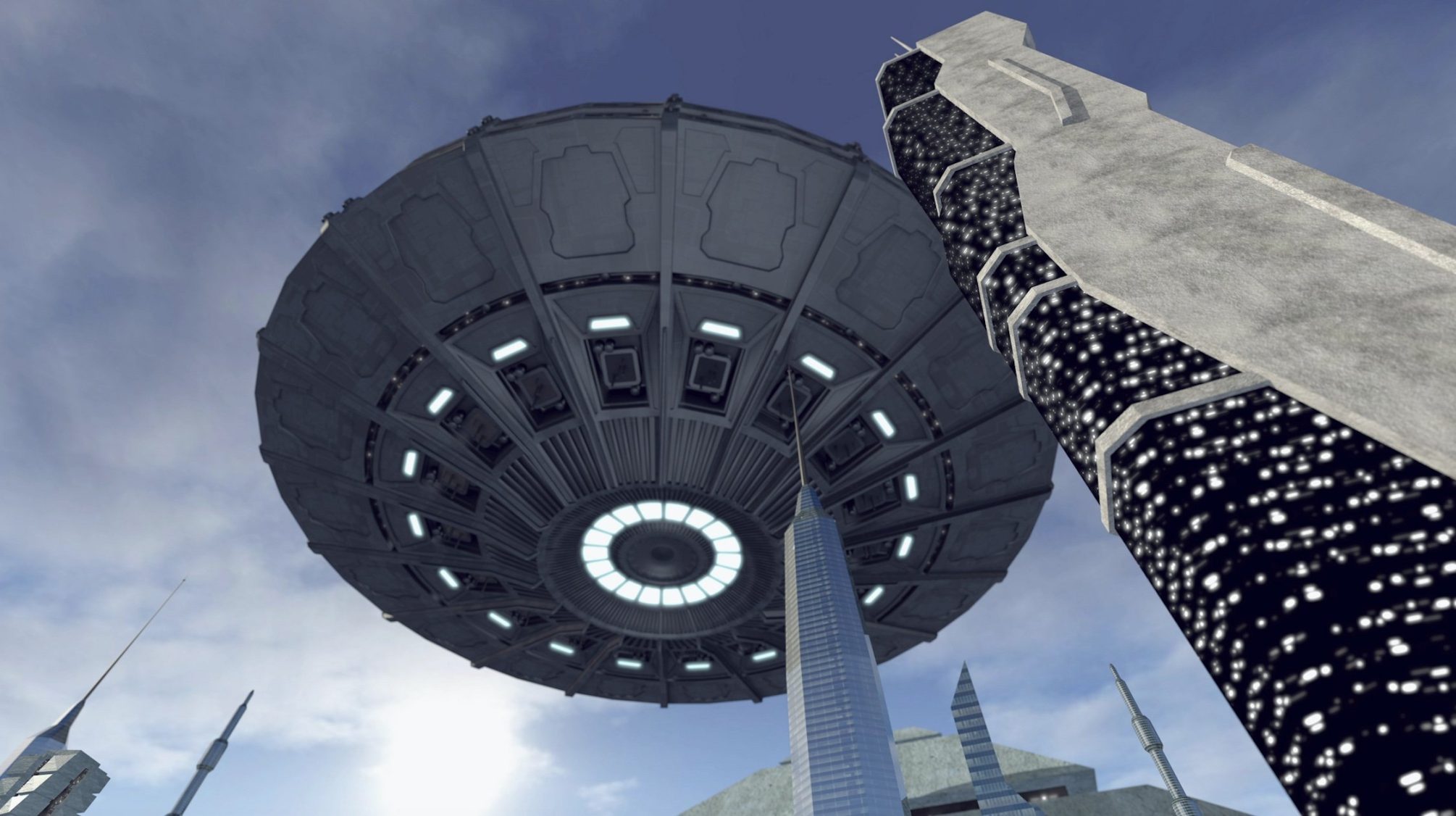 When the government imposes a truth embargo on alien disclosure, does that really mean yes?

Does it mean there are UFOs visiting the planet or does it mean aliens don’t exist?

In other words, by implementing a restriction on truth, aren’t they essentially admitting that UFOs are real?

Many experts will argue yes. They would say a truth embargo is just another way of saying whatever is trying to be suppressed, is just validating that there’s something to hide.

Stephen Bassett has spent a quarter of a century fighting for alien disclosure as he’s traveled the world speaking to audiences. It’s usually about the implications of formal disclosure by world governments.

Bassett is fearless in his efforts to get to the truth.

Alien Disclosure – How Close Is It?

When tackling the alien disclosure issue, it’s expected that road blocks will ultimately appear around every corner.

Bassett admitted during Aliens Revealed Live that it’s been tough. He doesn’t measure the success of his group by any inroads made into getting to the truth; it’s more of the awareness that’s being created.

Bassett told us that while any disclosure of an alien presence is the ultimate prize, the education of people about the reality of aliens has been vital.

Combined with the education of the political class, it’s a process that takes time because of the resistance to the truth that exists.

He admits that they’ve come close a couple of times.

He spoke about having optimism that 2020 would be a year where more breakthroughs would be made.

The world is in near total chaos confronting a pandemic that threatens to set us back several decades.

It’s also given us a chance to view our reaction to a crisis and to be honest, it hasn’t been good.

It’s always been feared that any major alien disclosure event would cause panic. Maybe that’s been used as an excuse not to officially declare aliens exist.

The reaction we saw around the world by people especially at shopping outlets hasn’t been good.

Would people react the same way if governments made an official announcement that yes, aliens do exist.

Possibly but don’t we have the right to know?

Stephen Bassett has been at the forefront of educating people prior to a major disclosure event.

He and his group have been chipping away at what’s become a seventy three year truth embargo.

How much longer will it last? Bassett says “they are out of runway and the truth embargo won’t fly much longer”.

The following is an excerpt from our recent discussion together where we look at the enormous efforts the “powers that be” have made to undermine the alien issue. 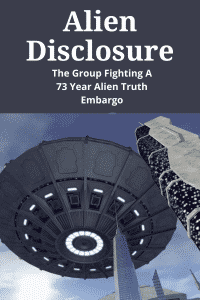