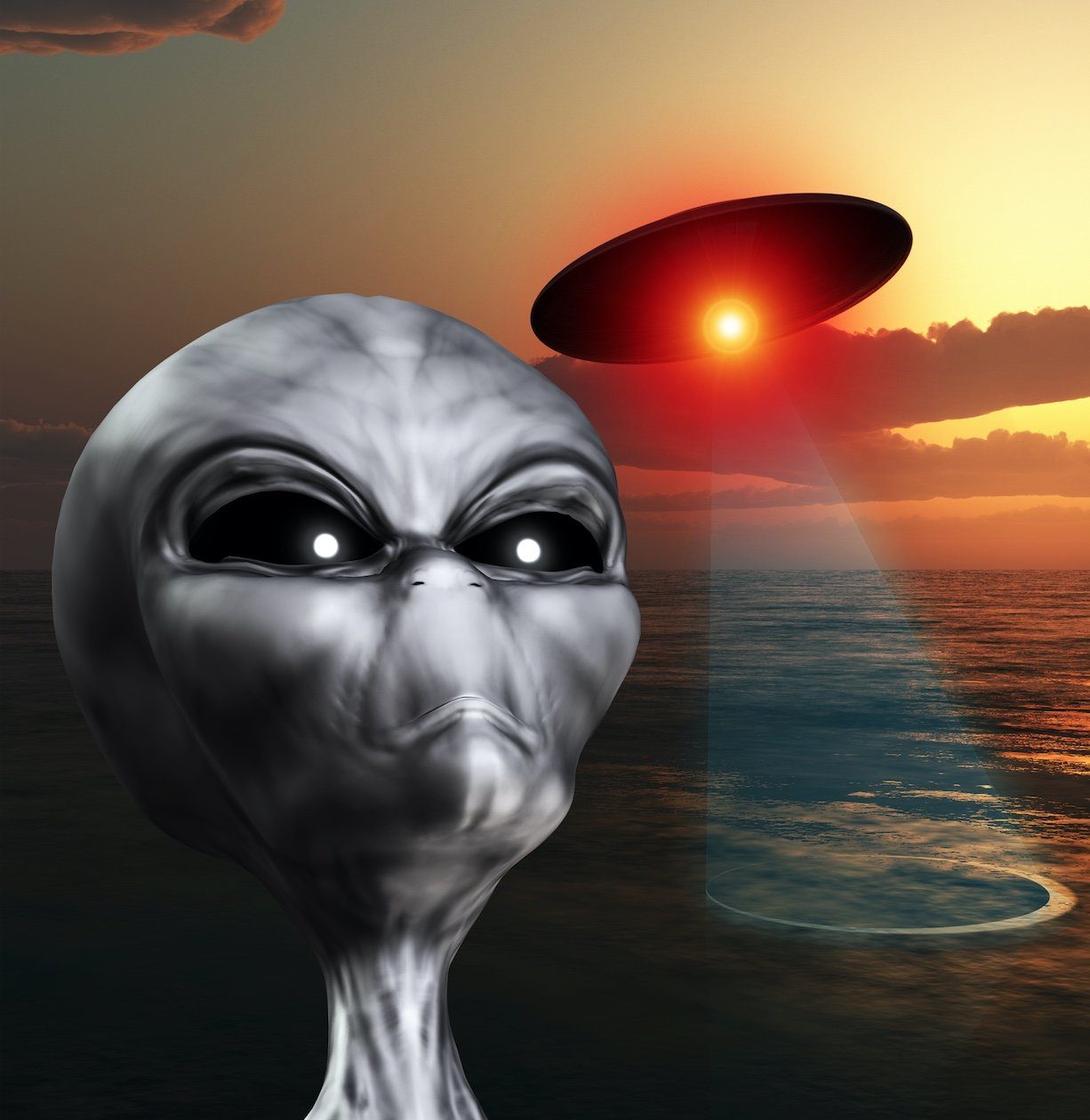 Alien disclosure 2020 – will it happen or is that just wishful thinking?

2020 has been the year that just keeps on giving and most of it has been negative.

In a year where what used to be unthinkable is fast becoming the norm, and full alien disclosure might be just the tonic needed to bring the world together.

But what are the chances?

So what would an alien disclosure in 2020 achieve?

Apart from confirming the opinion of most that aliens exist and there has been a cover up going on, what exactly would an alien disclosure mean?

Would it be beneficial in times of trouble? Would it create more panic? Or would it actually bring people around the world together?

Would any good come from full disclosure?

Thirty of the world’s leading experts on all things ufo or alien responded to questions on disclosure. The responses were wide and varied.

The reason I love asking a large group of people the same question is because everyone has a different take.

Disclosure is no different.

The following is the second part of a four part series on disclosure. The first part was published on June 3rd, 2020. Click here to access it.

Here are a sample of the responses from our experts featured in the second part of the series.

“What I’ve sort of changed my opinion in the last couple of years is, and this is based upon watching what these very high level guys are saying – I don’t really think the government has what people think they do. I used to think they had it”.

“It’s already happening. And it has been the beautiful work of Hollywood”.

“I think what we’re having is a drip feed disclosure now. I think people are going to get very p**#*d off that they’ve been lied to for 80 or 90 years”.

“So we’re at the second rung. They’re going to show the third rung, which I believe will be, real footage of crashed discs or even perhaps retrieved alien bodies. It’ll be something like that”.

“Well, I’d like to think that we’re certainly on the brink of it, if it hasn’t happened already”.

“It’s not as simple as just, you know, aliens showing up on our front lawn and saying ‘Hey, were here!’ Or they show up on the White House lawn and you know, everybody panics. Probably not the best approach”.

So, what do you think will happen. Is alien disclosure 2020 a possibility?

I’d love to get your responses so leave your answer below.

If we get enough of responses, I’ll put them together in a post on this site and share them.

Meanwhile, this is the second part of our disclosure series.