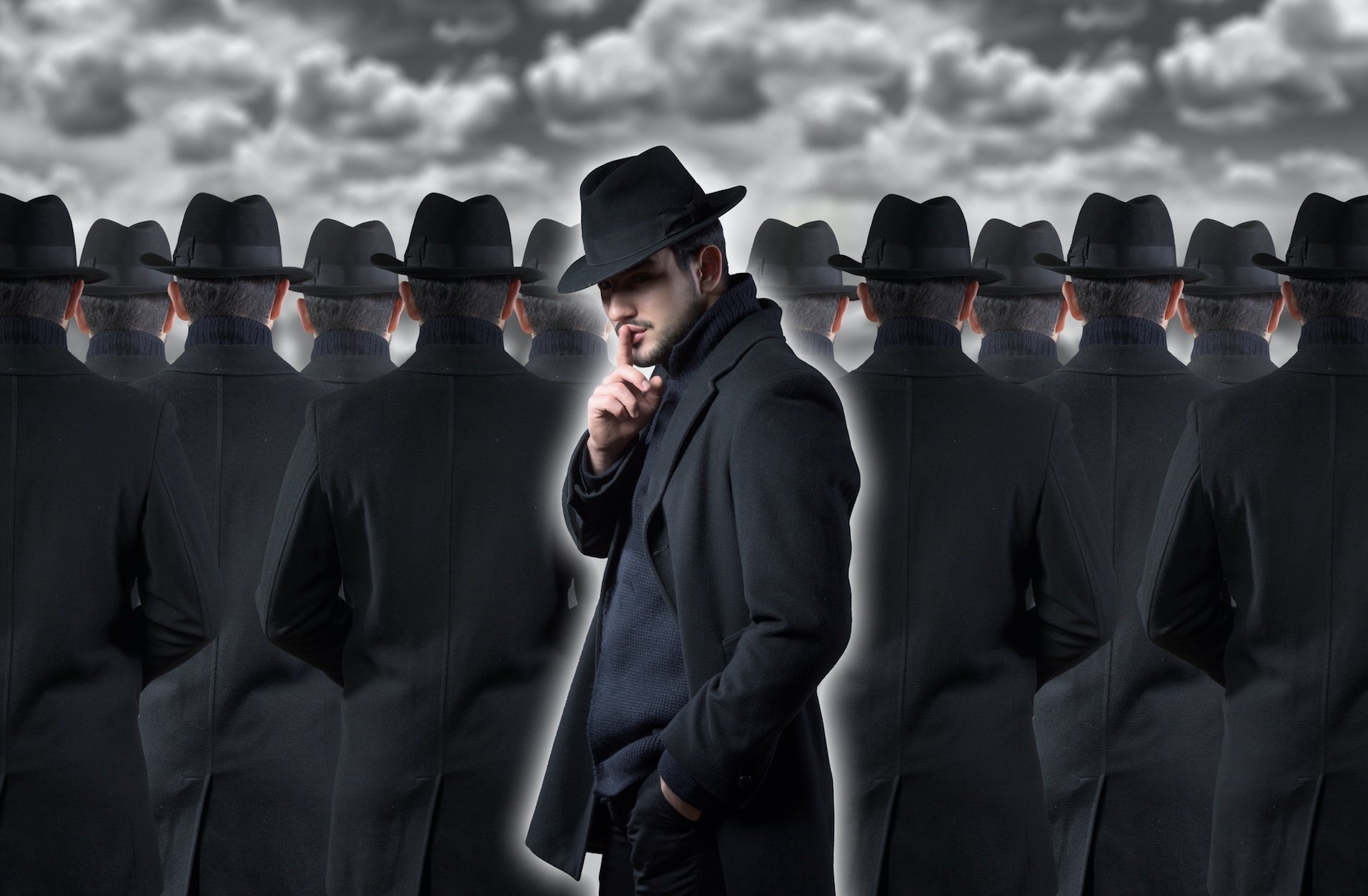 How did James Forrestal really die and was his death part of an alien conspiracy? There are so many unanswered questions surrounding the latter stages of James Forrestal’s life.

James Forrestal achieved a lot in life before his untimely death on May 22nd, 1949 and despite his achievements, he’ll be remembered for something a little more sinister.

In reality, Forrestal’s mysterious death may never be solved and we may never know the real truth.

James Forrestal should be remembered as an extraordinary American and a true patriot according to investigative writer and author Peter Robbins.

He feels the former Secretary of Defense doesn’t deserve to go down in U.S. folklore as just another conspiracy case.

Robbins has written several best-sellers on conspiracies and murders. These include Left at East Gate, which he co-authored, Deliberate Deception and the riveting Halt In Woodbridge: An Air Force Colonel’s Thirty-Year Fight To Silence An Authentic UFO Whistle-Blower.

Forrestal didn’t appear to be himself in the lead up to his demise and according to Peter Robbins, there was something worrying him.

Robbins has spent several decades studying the life of James Forrestal and has left “no stone unturned” in trying to discover the truth.

He released a documentary in late 2019 and gives a comprehensive account of the life of America’s first ever Secretary of Defense. It’s titled “James Forrestal: His Extraordinary Life and Suspicious Death”.

Robbins presented some startling research on James Forrestal during Aliens Revealed Live. So would a jury find his death as murder or suicide if all the evidence was presented in today’s court system?

Robbins response is quite decisive and not surprising given the nature of the evidence he’s gathered in his research.

“Mmm, I’m quite convinced although one could say I’m not objective. I think I’m ultra objective”, Robbins replied. “Or I would not have chosen to present this case that they would most certainly decide it was a case of murder”.

James Forrestal’s Death – Did An Alien Conspiracy Prove His Undoing?

In the book, The Assassination Of James Forrestal released in 2019, another author David Martin says:

“The official report, in fact, did not conclude that Forrestal committed suicide. It concluded only that the fall caused his death and that no one in the U.S. Navy was responsible for it”.

It follows closely Robbins research findings and in his own words, this is what he said during our interview:

“The circumstances surrounding the alleged suicide are patently absurd. And what I heard from every person I presented the case to was that in their experience, jumpers jump and people who want to hang themselves, hang themselves. They don’t try to hang themselves out of a window of a 16 floor building”.

In the following excerpt, Robbins presents a short but comprehensive lead up to James Forrestal’s life including his UFO obsession. He goes into great detail on the events that led to Forrestal’s mysterious death as well as the UFO factor. That may have ultimately “started the rot” that resulted in his premature demise.

We’ll be presenting that section of Peter Robbin’s interview in an upcoming article shortly but as a primer, this is what you need to know. This is an enduring mystery and as always, we welcome your input in the comments section. 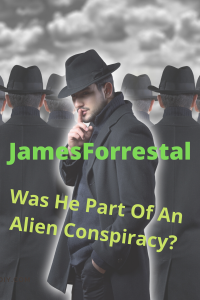 1 thought on “Alien Conspiracy – How Did James Forrestal Really Die?”