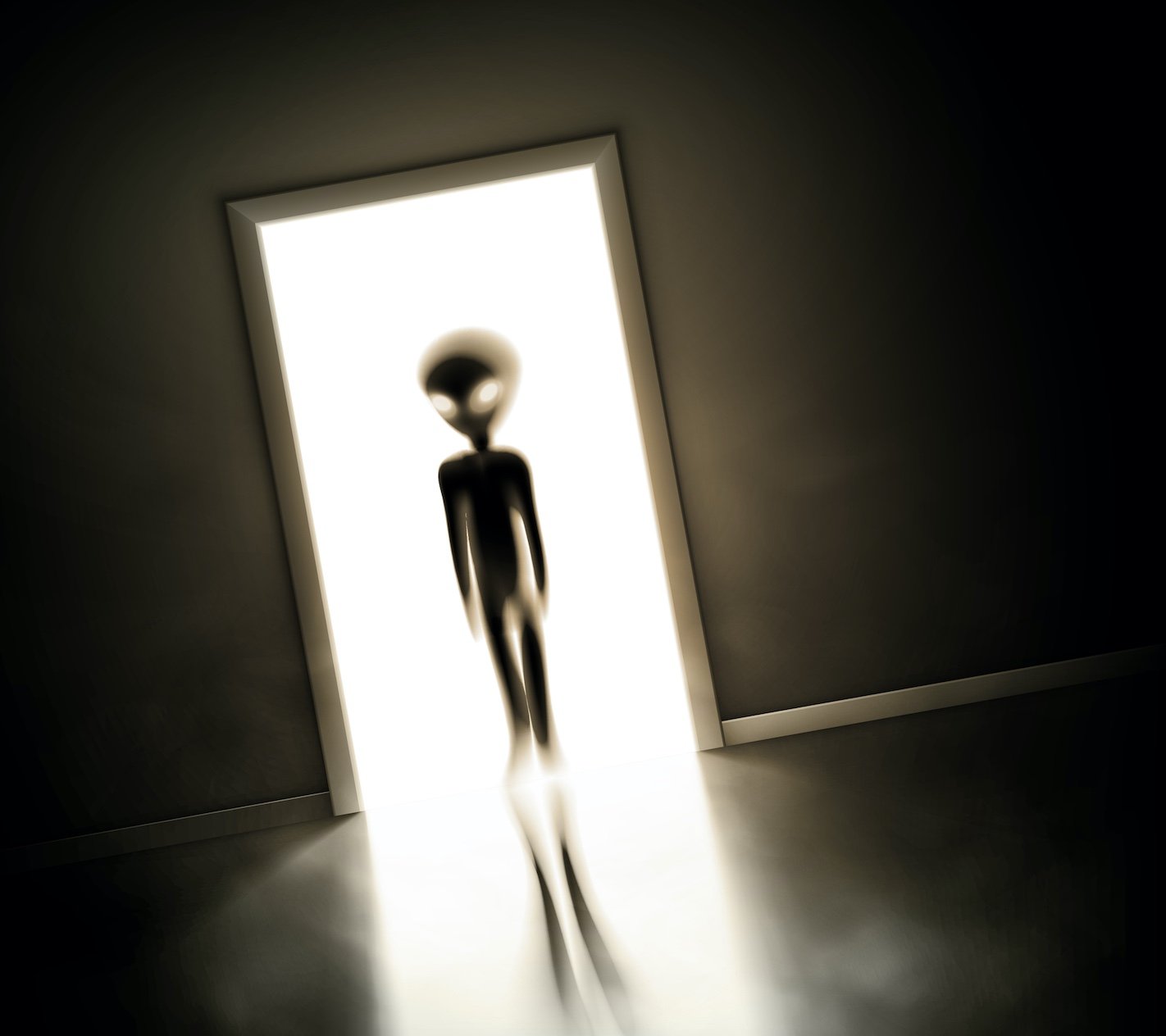 Scanning the many UFO forums online, alien connection appears the one thing on the wish list of many people.

Making contact with ET is being achieved by the CE 5 community.

There are thousands who are now part of groups meeting regularly all over the world.

Mike Murburg leads a large group in Florida and recently told us:

“You meditate and you can bring these spiritual beings, these universal beings as I like to call them, into your midst. They’re friendly and they will communicate in many, many different ways”.

While alien contact may sound exciting on the surface, when it happens it can leave the contactee either terrified or in a state of shock.

There’s a saying which says “be careful what you wish for”.

People Are Having Alien Connection All Over The World

Yossi Ronen went to bed one afternoon in 1981 without giving much thought to what was to confront him while he slept.

His alien connection came soon after he fell asleep when he found himself leaving his body and staring at several creatures in his room. He felt a strong connection with them.

His is one of the growing number of people having similar experiences worldwide and are now reporting what they experienced.

Once upon a time, it was something special to hear about a UFO report. They offered us proof that we are not alone. But they still had a strong stigma attached to them for those who made the reports.

Now, close encounter contact appears to be the norm in many instances and the mind boggles to think how many people are out there who have kept their experiences to themselves.

Aliens Revealed Live has been told they number in the millions.

Yossi’s Connection With The Aliens

At first, Yossi thought he may be dreaming. However, it soon became apparent that what he was experiencing was real.

It seems he prematurely awoke and when he realized his dream was actually real, he became very nervous.

“I remember the weird dream that I had with small creatures that were green with black eyes. In 1981 there was no internet and I didn’t read many books. I was not interested in this kind of stuff”.

“It just felt that it was a very weird dream. I was very amused and we were laughing and then I heard the noise. I started to think that maybe a thief came to the room because I heard noises that things were moving around”.

“So I turned around, sat on the bed and it was a very shocking thing to see. One in my dream was standing near the bed about half a meter from me. He was looking at me with these big black eyes”.

“The others were standing in the room and then realized that I was sitting and watching them. I don’t know if they had a plan for me to be awake and see them or not”.

Alien connection in the home is a common theme among experiencers.

They will show up unannounced and a person’s life can change forever.

Yossi Ronen, until recently decided to keep his experience to himself. He has set up a website and is releasing a book shortly detailing what took place.

It’s a book he has spent many years trying to write.

Listen to Yossi’s explanation of what took place in the following excerpt from our recent interview.