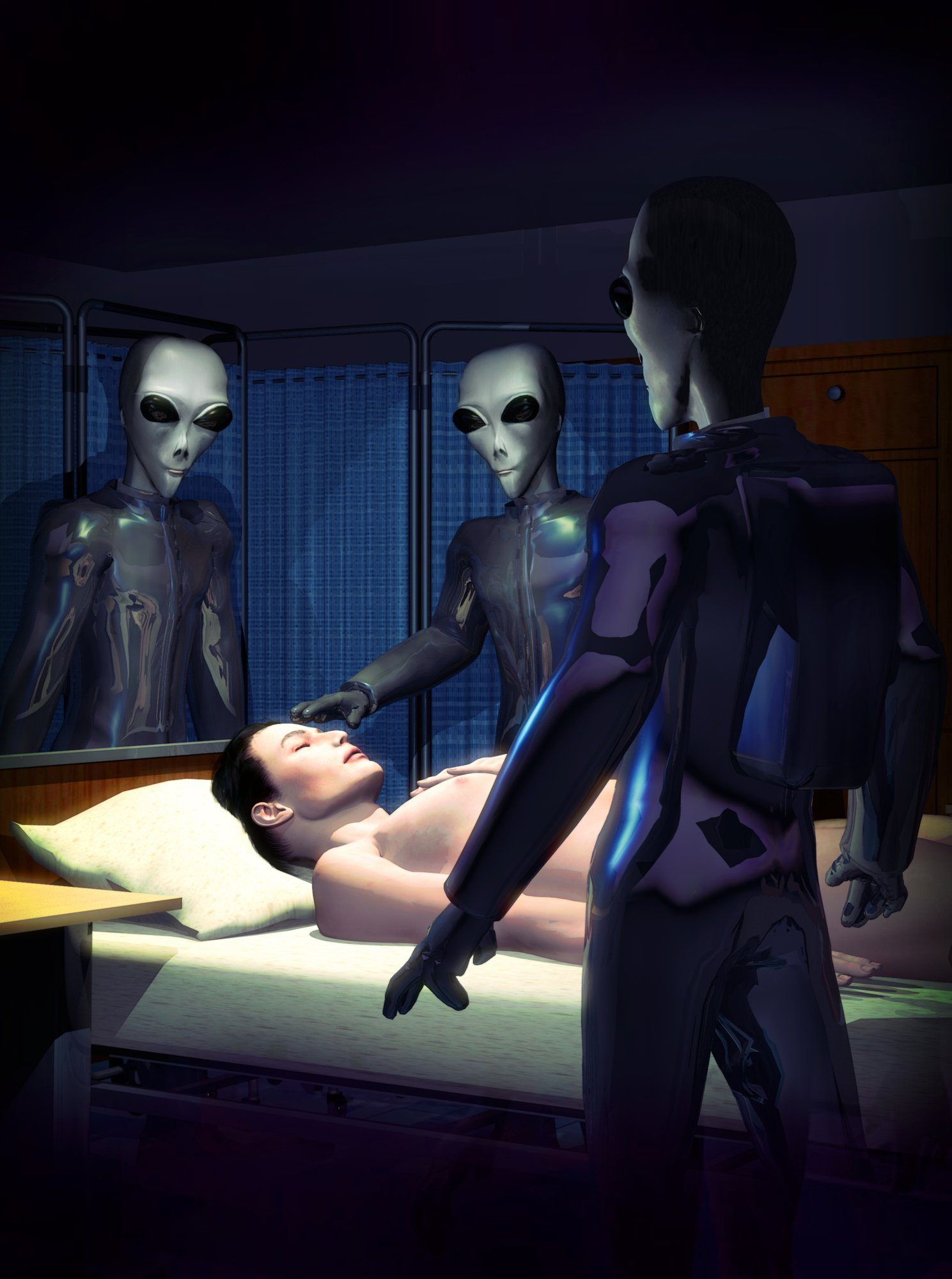 The alien abduction experience is controversial. That’s a given.

Many can get uncomfortable listening to someone speaking of their abduction experience for several reasons.

One is that there’s non belief at what their listening to. Another is the emotion displayed by many experiencers where an audience is caught in the “is this for real or fake” scenario.

However,  when the forces behind the scenes have been on a “suppress the truth crusade” for almost a century, the public’s mind has been conditioned to the propaganda denying ufos and aliens are real.

However, that appears to be changing for the better.

In the past twenty years, the alien abduction experience seems to have become more accepted.

With a massive increase in publicity through media and entertainment outlets plus books and magazines, the ufo topic seems to have become normalized.

But more to the point, the number of people who have come out and told their alien contact experience has exploded.

Embarrassment or shame attached to an alien abduction experience appears to be waning.

In the United States, the massive publicity given to very famous cases including Betty and Barney Hill, Travis Walton, the Pascagoula Incident and the Devil’s Den Incident has done wonders in conditioning people to the existence of aliens.

Mantle recently updated his 1990s best seller Without Consent, which explored the missing time and abduction phenomena in the UK.

In the original version of the book, many people who featured in it with their contact experience stories, didn’t use their real names.

One of the clues that the alien abduction experience is no longer a shock for people is today, experiencers no longer seem to give a second thought in revealing their true identities.

“Now in those days where we’re talking pre-internet, you have a few well known cases”.

“But getting people to talk Dean was very difficult”.

“So I’d always call people and traveled from one end of the UK to the other. I interviewed as many people as I could in person”.

“As a result, you’ll see in the book that there’s a few reviews where people used pseudonyms because they didn’t want their real names revealed”.

“But what I have noticed down the years while still keeping in touch with the subject is that both abductees and the general public are much more willing now to be accepted”.

“There still is a stigma attached to the subject. Let’s make no mistake about that”.

“However, I’ve found that more and more people are willing to say, ‘look, I don’t care what others think. This is what happened to me; this is what I remember and that’s it. You either believe me or you don’t and I don’t really care’.”

“So I think the general public is much more accepting than it was when we first published the book”.

Alien Abduction Experience In The UK

The alien abduction experience is a worldwide phenomenon.

The United States has been the source of most publicity.

But there’s not a lot of difference between the U.K. and the U.S. when it comes to the number of reports received according to Mantle. It’s not just an American phenomenon.

“So a lot of debunkers would have us believe that these kinds of encounters only took place in the outbacks of the United States”.

“And that it was some drunk and we try and emphasize in the book, this is not the case’.”

“These instances happen everywhere and we try and reinforce it. They happen to your everyday Joe”.

“So that was one of the reasons we just stuck to the U.K. only”.

“It wasn’t just something that happened in the U.S. you know, with a distinct slant on the Americans. It’s not true”.

“Yes the abduction phenomena first came to light with Betty and Barney Hill in the 1960s”.

“But other cases have been uncovered in different parts of the world that predate that case”.

“And that’s the same here in the UK because the emphasis is that it’s just not a phenomenon that happens across the Atlantic”.

Has Your Attitude On Alien Abductions Softened?

How about you? Has your attitude towards alien abductions softened?

Are you still a skeptic? Are you a believer?

Leave a comment below and let us know your opinion.

We talk about the attitude change towards the alien abduction experience in the following interview. We also talk about the evidence which is so overwhelming that even the skeptics are becoming believers.