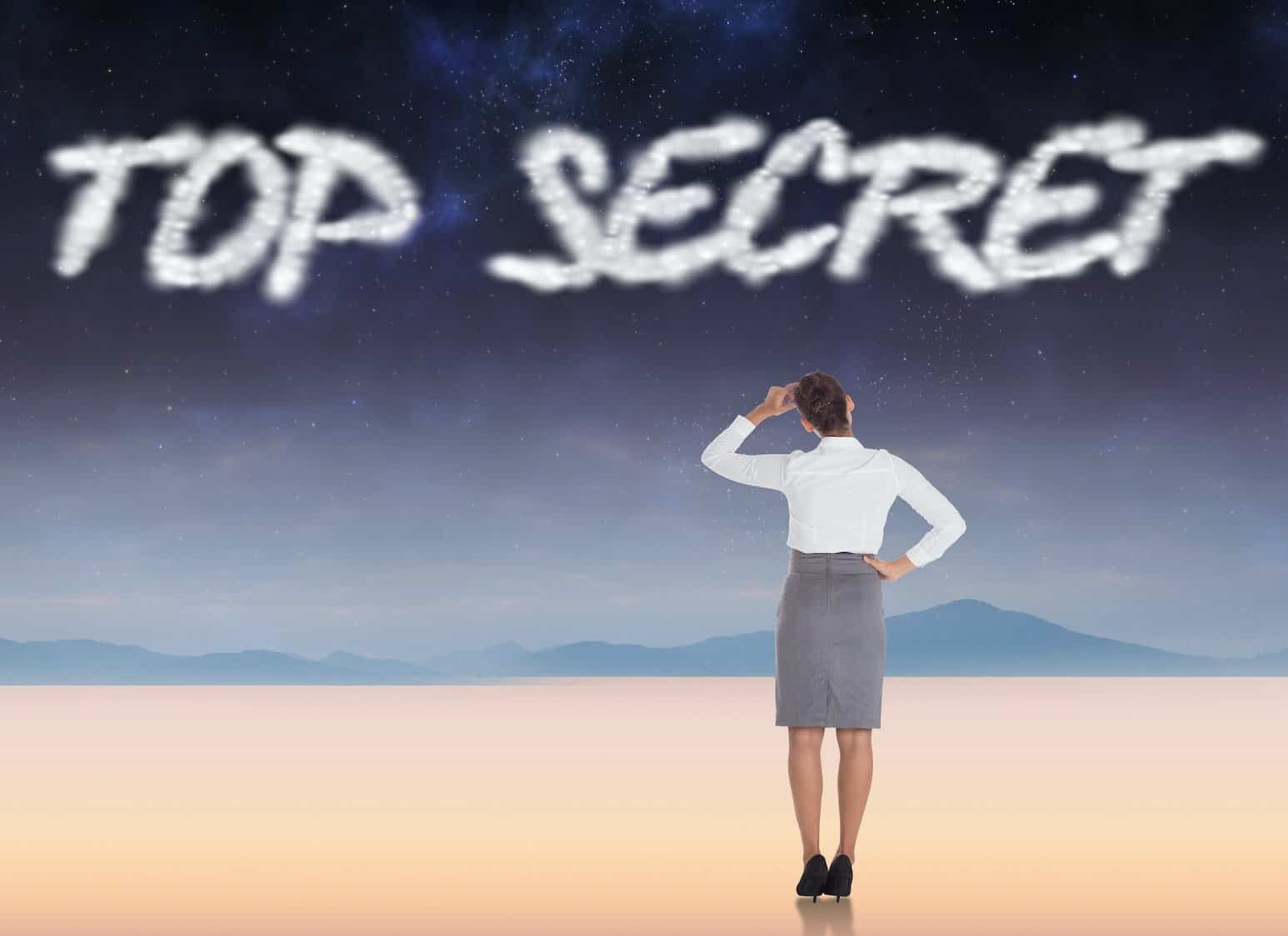 Above top secret is an interesting term. In actual fact, it shouldn’t really be a term. After all, there is no clearance higher than top secret.

When it comes to the topic of aliens and ufos, “above top secret” may actually be a valid description.

Who would be privy to information that’s “above top secret” in the ufo realm?

I guess this is best answered in this way – “by those individuals, human or otherwise, who want to maintain control of the truth”.

Following the recent ufo report to Congress, many could be excused for thinking the era of the ufo cover up could be over.

And that the “above top secret” label will be relaxed.

The truth? Don’t believe it!

The June report to Congress did produce some acknowledgement that there are strange things beyond human interpretation out there in the universe but nothing more.

Certainly full disclosure was never going to happen. As far as I know, not even congressional hearings.

But it was still a small step forward to eventual ufo disclosure.

Linda Moulton Howe has spent the better part of the last forty five years fighting for the ufo truth.

Her contribution to ultimate disclosure has been enormous. But even after spending so much time investigating all things extraterrestrial, even she is frustrated at the lack of progress towards the ultimate truth.

I interviewed Moulton Howe during Aliens Revealed Live centering on two main topics – the physical evidence that ufos are real and the ufo cover up and disclosure.

Both topics are absolutely fascinating. But it’s her strong views on where we should be regarding disclosure that gets most attention.

Moulton Howe is concerned about the next eighty years.

Not so much about our survival but about still putting up with the lies and disinformation we’re constantly fed on the ufo topic.

“Will we go the next eighty years putting up with a huge lie, a huge con by the power brokers on earth”.

“The fact that humans are the only intelligent life form in this universe – it’s so absurd. This is the revolutionary moment”.

“Everybody feels it. It’s taking place around the world in all the political chaos. There is agitation everywhere”.

“And to me, I read the agitation. It’s that there is something in the millennial generation, those that are up to their thirties. They are not putting up with a lot. They are willing to go out into the streets”.

“The United States is on some kind of a ‘razor’s edge’ right now. Are we going to go toward totalitarian fascism where the government and the corporations rule everything?”

“Is it possible that this beautiful experiment with democracy and freedom is slipping and sliding and that we would allow ourselves as a nation to come under totalitarian rule? Is that possible?”

The UFO Cover Up Era Is Still Going Strong

Moulton Howe was passionate during our interview when calling out those who would deny us the official truth.

I remember thinking how far we’ve come along the truth canal when it comes to ufos and aliens. And the simple fact is, we have.

“This is when to me, not only is it inevitable if the United States of America is going to survive as a democracy, we have to lead the headline”.

“We are not alone in this universe. We never have been. Yes, we have lied. We have had policies of denials and in the beginning, it was because we didn’t know what we were dealing with”.

“And now, we can introduce to you four allies”.

“We’re going to move out into space and there will be a real space force here on earth”.

“We are moving into the rest of this century towards a brand new frontier. Exactly like Star Trek”.

“We’re going to be going out and that will be public”.

“That might give the United States a chance to remain a democratic republic if they just told the whole bloody truth”.

So in essence, it will require the release of an “above top secret” piece of information.

That’s if the power brokers are willing to share that information with the rest of us. My guess is that this official sharing of the real ufo and alien truth, is still some way off into the future.

Just for the record, “above top secret” officially doesn’t exist.

Right now, we know there are three levels of security clearance. They are confidential, secret and top secret.

The conspiracy theorists will tell you there are four. Yes, “above top secret”. But that’s an investigation for another day.

Apart from talking at length on the disclosure topic, Moulton Howe spent the first part of the interview speaking about mysterious metal objects sent to her.

The source? A mysterious serviceman who inherited the objects from his grandfather.

The origin of the objects? It seems they were from a crashed craft during the 1940s.

It’s real “X-Files” stuff and what Moulton Howe reveals during our interview will leave you in no doubt we are not alone.

That’s if you had any doubt in the first place.

Moulton Howe covers the mysterious metal objects and their origins in the first half of the interview. She then moves into the disclosure topic in the second half. And pay particular attention to the revelation of who the four allies referenced above really are.