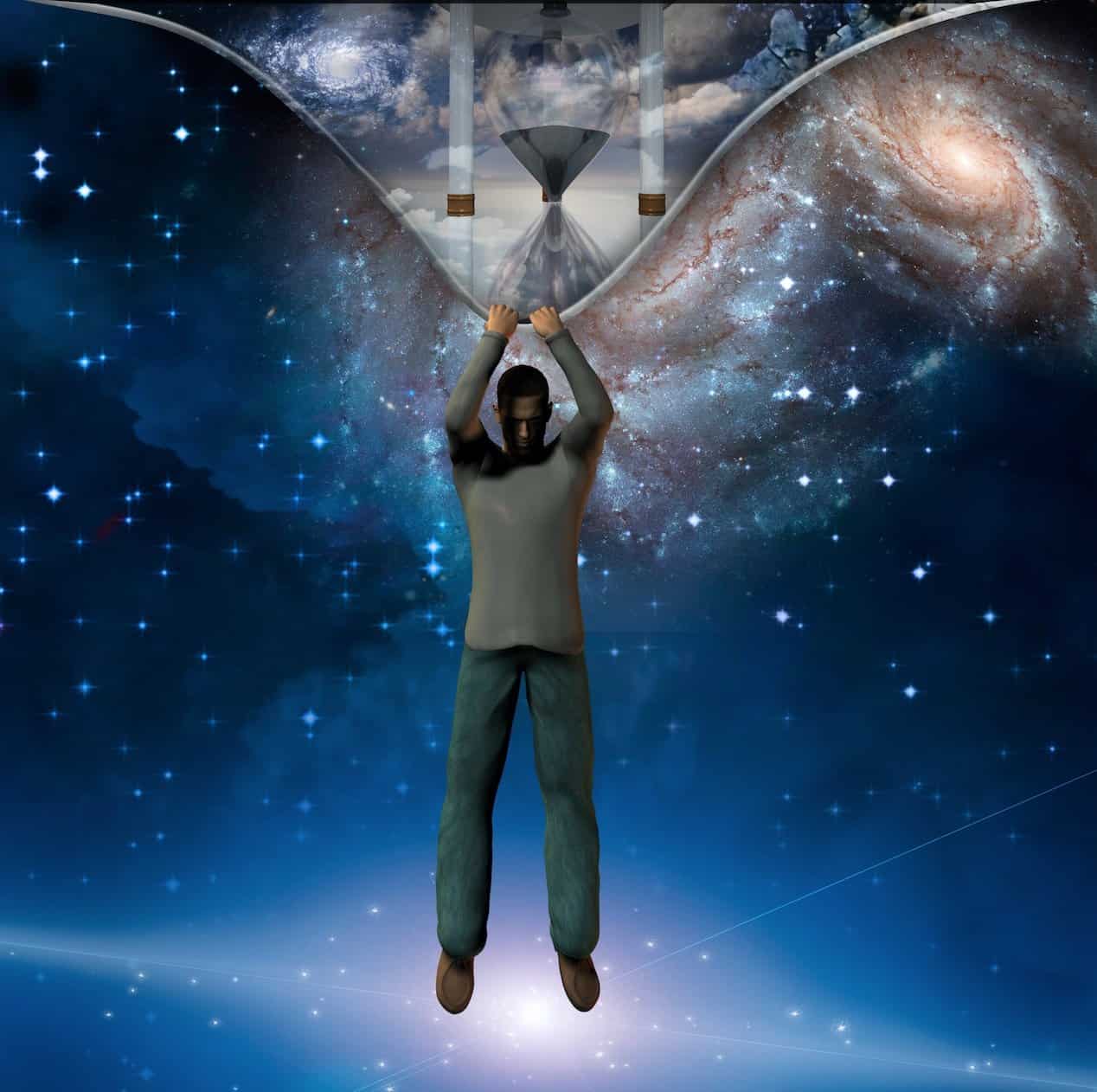 It’s the classic symptom of an alien abduction. One or more people driving along a lonely road and suddenly they feel something is not right.

For starters, the area they’re in looks unfamiliar. And they can’t account for two hours of time.

Now, most would immediately think alien abduction. And as the memory returns, many recount a light appearing in the distance and heading towards them.

But the truth is, mysterious time lapses are not always about alien abductions.

Another phenomenon appears to be at play here. And it could have something to do with dimensional time shift.

Of all the people I’ve interviewed who have reported missing time, the majority are abduction related.

But occasionally, you’ll get someone who has suffered mysterious time lapses in their life but it’s not related to alien abductions.

Well, at least not yet.

Claudia Parsons has experienced missing time on several occasions in her life. There are at least three different types of mysterious time lapses that have confronted her at different times.

They include being in one place one moment and then almost instantly, being fast forwarded in time. But strangely, you’re still in the same place and position.

The only difference is, you’ve lost an hour or more of time.

Then there’s situations where someone is traveling by road, air or on foot and suddenly they are at their destination. They can’t explain how they got there.

When I interviewed Claudia, she admitted that she believes she’s been taken by aliens several times.

And her missing time episodes could well be related to abduction experiences.

But her missing time lapse in 1984 is hard to attribute to alien interference.

It happened on a highway in California heading to Redding. Parsons was driving the car and she had her friend Laura with her. Laura’s kids were also in the car.

They had just spent a week on Parson’s family farm and she was now driving them to the nearest bus station which was several hours away.

It was late morning and they were stuck behind a slow truck. Then, in the blink of an eye, it’s late afternoon with the shadows creeping over the road.

Parsons estimates they had experienced up to five hours of missing time. Yes, that’s five hours!

In my interviews with other experiencers, two hours lost is quite remarkable but five hours is almost unheard of.

“We were driving along and it was a nice sunny day. It was late morning and we were just commenting on how great a time we were making”.

“And then, we blinked our eyes and all of a sudden, it was late afternoon”.

“The shadows were long. We saw that the day had completely changed and we thought, ‘what’s going on’.”

“We couldn’t fathom how the light could have changed so drastically”.

“I looked at the clock in our car and it was saying it was four o’clock in the afternoon”.

“So we were just completely flummoxed how we could have lost this time”.

“And of course, during that period, I had never heard of anything to do with lost time or alien abductions or anything along those lines”.

“So we just kept saying, ‘what happened, what happened’? We just couldn’t understand how we could have lost this time. In fact, I even said, ‘well, let’s ask someone else if they’ve experienced something like this, too’.”

The Nightmares And The Scrunched Ring That Followed

As of yet, it hasn’t been ascertained whether her missing time episodes can be attributed to alien abduction.

Certainly, her Redding trip appears to have more to do with a dimensional shift.

Several weeks after her mysterious time lapse, Parsons experienced what she describes as a mysterious nightmare, one which would be recurring over several years.

It always gave her a sense of dying or undergoing some type of change.

But Parsons admits that she believes she has been taken by ET many times although she doesn’t have the memory to confirm it.

But she does have proof to back it up. She would often wake up with bruises following her nightmares.

But she also has unusual physical proof in the shape of her wedding ring.

“I would go to sleep with a normal ring on and awaken with it either cut or scrunched onto my finger”.

“The ring would be clamped down on my finger to the point I had to go to a jeweler to have it taken off with special pliers”.

“This doesn’t happen anymore and it seems to have stopped before or around the time the bruises stopped appearing”.

“Once when I went to the jeweler to show them my rings. There was another woman in the store who was very interested in the rings”.

“I was asking the jeweler, ‘how could this happen’ and the other woman interrupted quickly and said with a straight face, ‘you’re being abducted’.

The family farm was in an area of California known for anomalous activity.

UFO sightings occurs in droves there but it’s the other paranormal occurrences such as mysterious time lapses which make this an area of interest for researchers.

In fact, it almost has a Skinwalker Ranch feel about it.

In the interview above, Parsons talks about her missing time trip to Redding, the weird event that happened to her friend Laura after that trip, her encounter with a strange entity in Balboa, California, and her mysterious time shift involving her mother and a big herd of cattle.