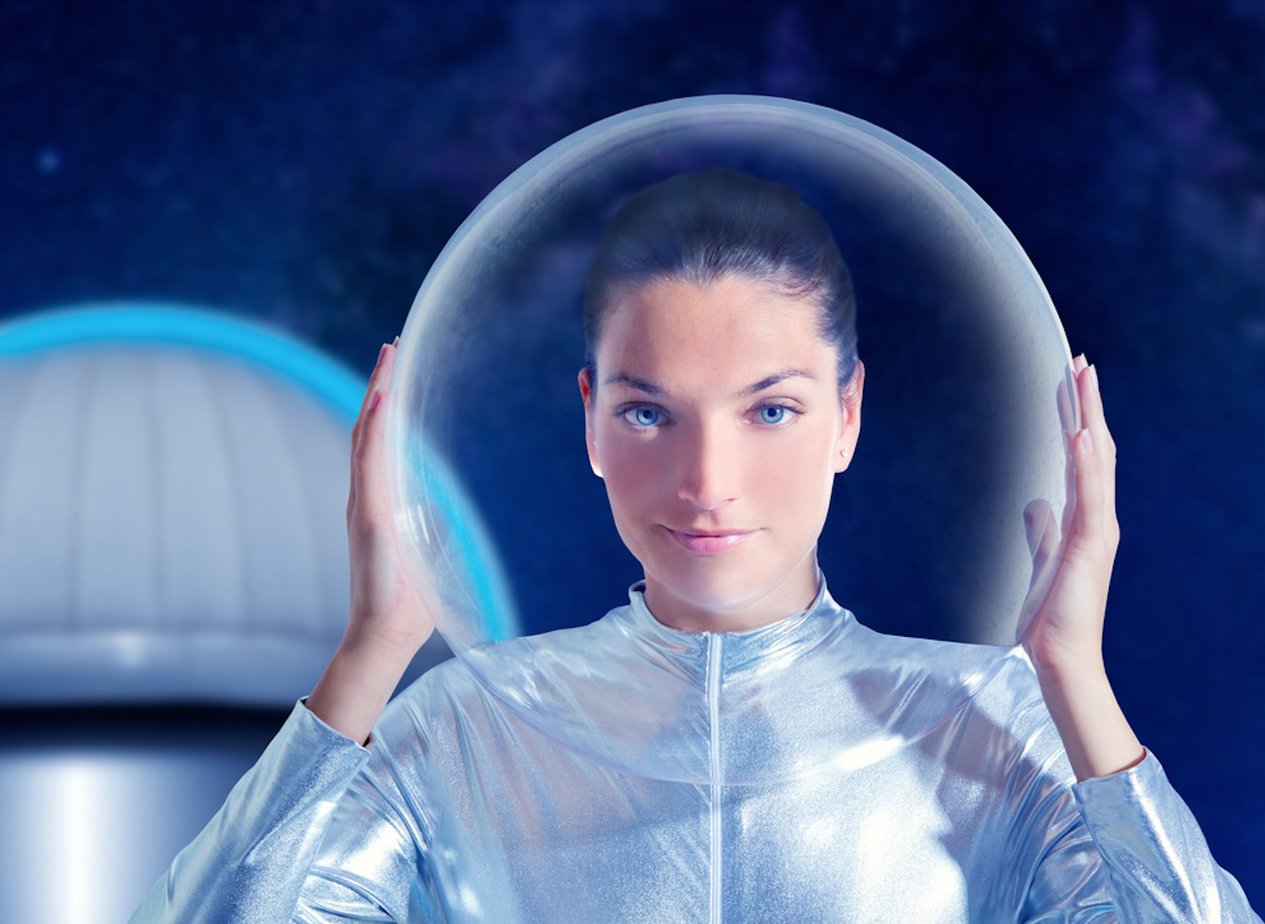 The term, a beautiful aliens encounter, doesn’t get bandied around a lot.

The experience of many contact experiencers are that they’re grey aliens with large heads or have a reptilian-like appearance.

Not what you would relate to through human eyes as beautiful.

Pamela Nance and Ashleigh Field are well respected paranormal investigators who experienced what we’ve labeled as, “the ride of a lifetime”.

In June, 2015 on a working field trip on a property in North Carolina, they got a little more than they bargained for.

What started out as an investigation to isolate and confirm ufo activity on an area of the property they were working on, turned out to be a whole lot more.

Missing time, alien abduction, a ride through the stars and recorded evidence of conversation between themselves and the E.T.s makes this one of the most amazing encounters we’ve come across.

We’ve sat down with Pamela Nance on a couple of occasions to discuss what happened. One thing’s for sure, you never tire of listening to what she and Field experienced on that balmy June night.

We featured their encounter a couple of times in our stories A UFO Investigation That Turned Into An Alien Ride Of A Lifetime and Alien Encounter – An ET Experience Most Of Us Would Like To Have.

The beautiful aliens encounter experienced by Pamela Nance and Ashleigh Field is one most of us would choose to have.

Rarely have aliens been described as beautiful with the closest species being what we know as Nordics.

But their beautiful aliens encounter came with an added bonus. Evidence of they’re benevolent abduction and conversation that took place at the moment they were taken.

As you will discover when reading our previous stories on this encounter, Nance is a lifelong experiencer who learned that what she experienced that night with these “beautiful aliens”, had taken place many times before.

After packing up their equipment and unable to account for a large section of time, Nance and Field headed for home with something playing on their mind.

Several days later after going through their recordings it suddenly struck them that maybe they had experienced an alien abduction.

It took four years for that suspicion to be confirmed. Nance underwent regression therapy with renowned ufologist and former head of the Experiencer Resource Team at Mufon, Kathleen Marden.

What happened on that June night in 2015 was confirmed. Nance and Field indeed had a rendezvous with beautiful aliens which took them to places in the universe we could only dream about.

But it is the recorded evidence, both visual and audio that has attracted a lot of interest.

Nance was able to share a little of the conversation with us that took place at the moment of abduction.

This is part of the conversation with Nance asking a couple of questions in relation to where they came from:

Q: Tell us about Adella. Where is Adella?

EVP: Hear them. Captain’s back.

Q: Where is Adella?

Here’s another part of the conversation released by Nance revealing their ability to open portals.

EVP: Portal, portal. Open, open. (Nance then repeats the EVP and the the response is…)

EVP: They hear me.

EVP: The people. Portal. Help. Admit it. Help me.

(Nance then asks whether they can open portals.)

Q: So you come through a portal? Can you open the portal?

This was part of the conversation in it’s raw and unedited form ripped from the video camera’s raw footage.

It was captured during the initial ten minutes  after Nance and Field had set up. Nance says:

“Our purpose that evening was to observe the night skies for UFO activity and to communicate with alien presence.”

What Now For Nance And Field?

Nance says the release of the evidence has been slow for several reasons. One reason is that it’s something they just wanted to be sure about.

There’s been talk of a book and even a movie on this event. That’s not surprising. It would be refreshing to see an alien abduction story with a feel good aspect to it.

“Well, this was slow to come about because initially we didn’t have clear recall of what had happened that evening”.

“It was only once I started reviewing it I knew we had some missing time. And it was in 2016 that I began to have some images come through”.

“I sought out hypnosis on two different occasions. But that covered the course of about two and a half years trying to recall exactly what had happened during that missing time. And Ashley did the same”.

“We wanted to be clear about what these memories meant and how they meshed with the evidence that we had collected”.

“Then we sought the expertise of Kathleen Marden, very well known researcher and has been a friend of ours for a number of years. And we shared the information with her in detail, and she conducted one session of the hypnosis for Ashley and I”.

“It’s really all just completely come together recently and when we discovered that overlap in the timeline”.

“So it was just something that we wanted to be sure about. We weren’t jumping to any kind of conclusions”.

Beautiful Aliens Encounter: They “Dropped In To Say Hello”

Nance described this beautiful aliens encounter as something akin to somebody you know just dropping in to say hello.

She had been on this trip before but couldn’t remember. And it wasn’t until her session with Kathleen Marden that she learned the full extent of her experience.

I cringe when I see people on ufo and alien related forums beg E.T. to come and get them. Be careful what you wish for.

But if you knew it would be this type of benevolent experience then, why not!

We’ll be following up with Pamela Nance again in due course. Her role as a paranormal investigator keeps her on the move and she is much sought after.

In the following interview, she recounts what happened that June night in 2015. She talks about a follow up investigation on the same property, a connection with the Pope, an overlap in timelines and her thoughts on how much more advanced than us the “beautiful aliens” that rendezvoused with her were.