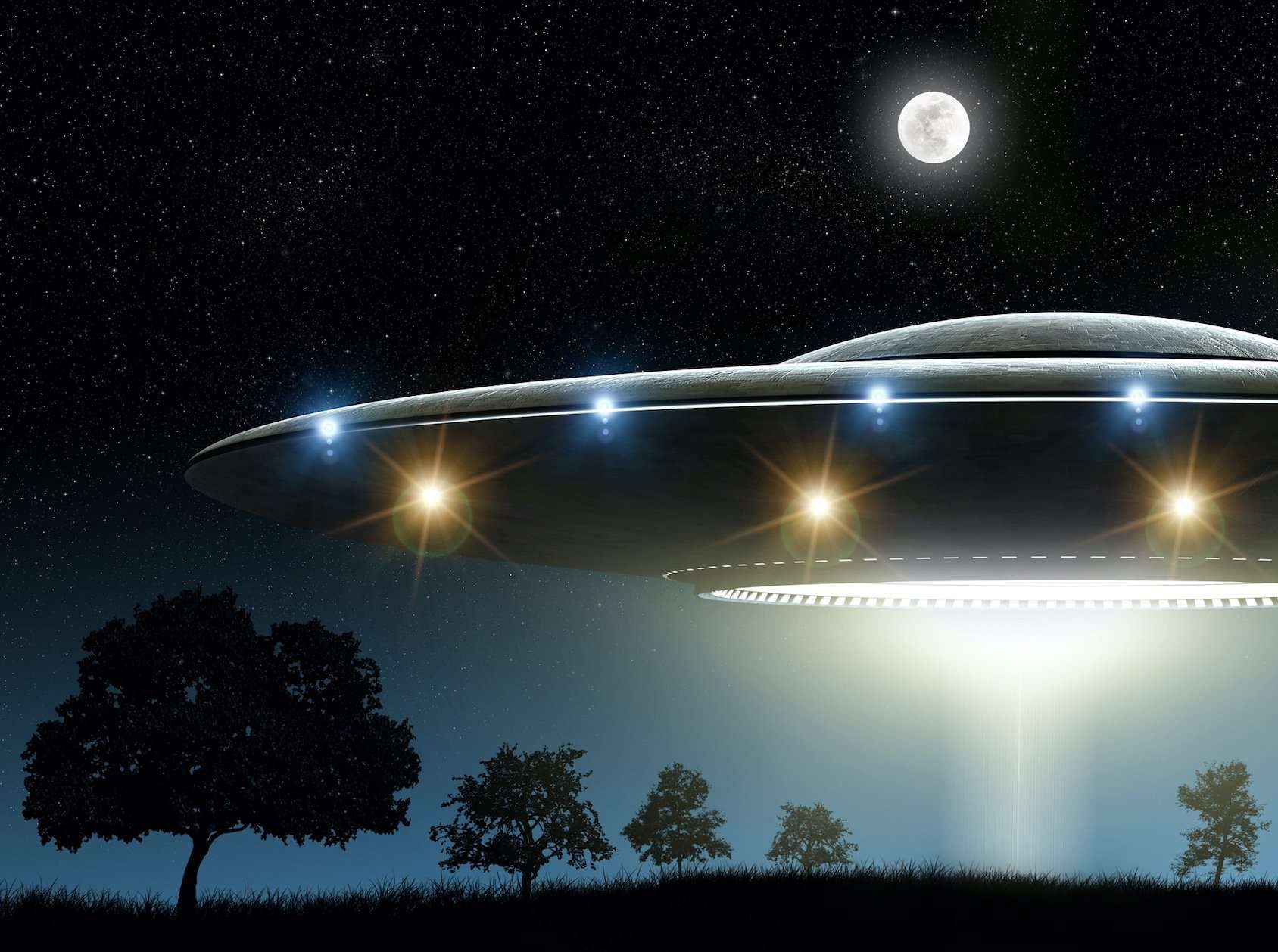 It was a ufo investigation that turned into an alien ride of a lifetime for seasoned investigator Pamela Nance.

It happened on a balmy June night in 2015 when Nance and her investigative partner Ashleigh Field, were invited to a property in North Carolina.

With sophisticated equipment set up prior to their contact experience, they managed to capture not just alien sound, but vision as well.

We reported on this amazing experience several months ago and Nance was keeping the evidence “under double wraps” for the time being.

Nance and Field didn’t realize until two hours of missing time was accounted for, that they had actually been abducted by aliens.

In Nance’s own words, her mission that night was to simply “observe the night sky”.And if E.T. happened to present itself, to communicate with an alien presence.

Well, they got their wish but it wasn’t until four years later that Nance really learned what happened.

Through regression therapy, she learnt of the alien ride she went on with Field as “guests” of other worldly hosts.

Nance was no stranger to contact experiences. She has been having contact since she was a child. So has Field.

From alien contact to out of body experiences to a near death experience, Pamela Nance is certainly well qualified to know the difference between a real alien contact experience and a dream.

Her encounter six years ago was real and it was one most people would choose to have if they had an unscheduled contact experience.

An Alien Ride That They Never Wanted To End

Nance and Field had a benevolent experience on the night of June 27th, 2015. It was an alien ride they both declared that they never wanted to end.

After packing up and heading home, Nance knew something took place but she couldn’t quite “put her finger on it”.

In the days following their investigation and reviewing the evidence, it soon became clear to them that they had experienced an alien abduction.

But it wasn’t until 2019 that Nance learned the real truth.

“I just started waking up and just feeling very anxious. Then I would have glimpses of things that had happened on board and I wasn’t sleeping well”.

“So I sought out the services of a psychotherapist through my job. That was a benefit without any cost. You can talk to counselors if you’ve had any kind of trouble”.

“So I sought out this woman who was very open minded. We did some mindfulness and meditation and some things started coming through with her”.

“At that point, I reconnected with Kathy Marden and she conducted about an hour and a half phone interview with me”.

“She felt that I would be a good candidate for a formal regression”.

“And so I visited her home in the spring of 2019 and we had an eight hour interview in person”.

“That was followed by a four to five hour regression that took me back through my childhood into a past life and then to the event that night”.

“And a lot of information came through about what actually happened on board the craft”.

Pamela Nance recalled an experience that seem to change her life as a ten year old.

The aliens who took her in 2015 may have been connected with the same beings that visited her as a ten year old.

“I was in my bedroom getting ready to go to sleep and two beings appeared beside my bed, a man and a woman”.

“They were dressed in black body suits with turtlenecks and they had dark brown hair”.

“The woman had shoulder length hair and and bangs and the man had medium hair and they presented a timepiece in front of me”.

“It was like a giant stopwatch that they held in front of me and gave me some sort of a download”.

“They weren’t really speaking. They were just communicating to me that when the time struck twelve, they were going to take me”.

Nance says that experience at such a young age was traumatic.

But not the experience in 2015 which she and her investigative partner Ashleigh Field said they didn’t want to end.

The Beautiful People With Dark Eyes

The appearance of her abductors as a child and the ones who took her six years ago were eerily similar.

“They were again, very beautiful, good looking people. Their hair was not as dark as the two beings that I encountered as a 10 year old”.

“Their features were very chiseled, really chiseled. They had a straight nose, thin lips and pale skin”.

“They were tallish white aliens but very, very attractive people with dark, dark eyes that were a little bit bigger than human eyes. The eyes were very dark”.

The Alien Ride To The Stars

Nance says the aliens that took her said they had taken her many times before.

They were on a reconnaissance mission and as she put it, “decided to drop in and say hello”.

It’s one of the most amazing alien encounters we’ve come across at Aliens Revealed Live.

Nance is a highly respected and sought after paranormal investigator. She’s also a trained archaeologist and anthropologist.

There’s plenty more to play out from this E.T. encounter sometime in the future. She has encountered more than her fair share of beings, including inter dimensional beings during her travels.

I sat down with Nance on two occasions to record interviews.

The following is our first chat when she talks about her life as a child leading up to her 2015 encounter with the “beautiful aliens”.

That section starts at about the thirty nine minute mark.

The second interview will be presented in due course.