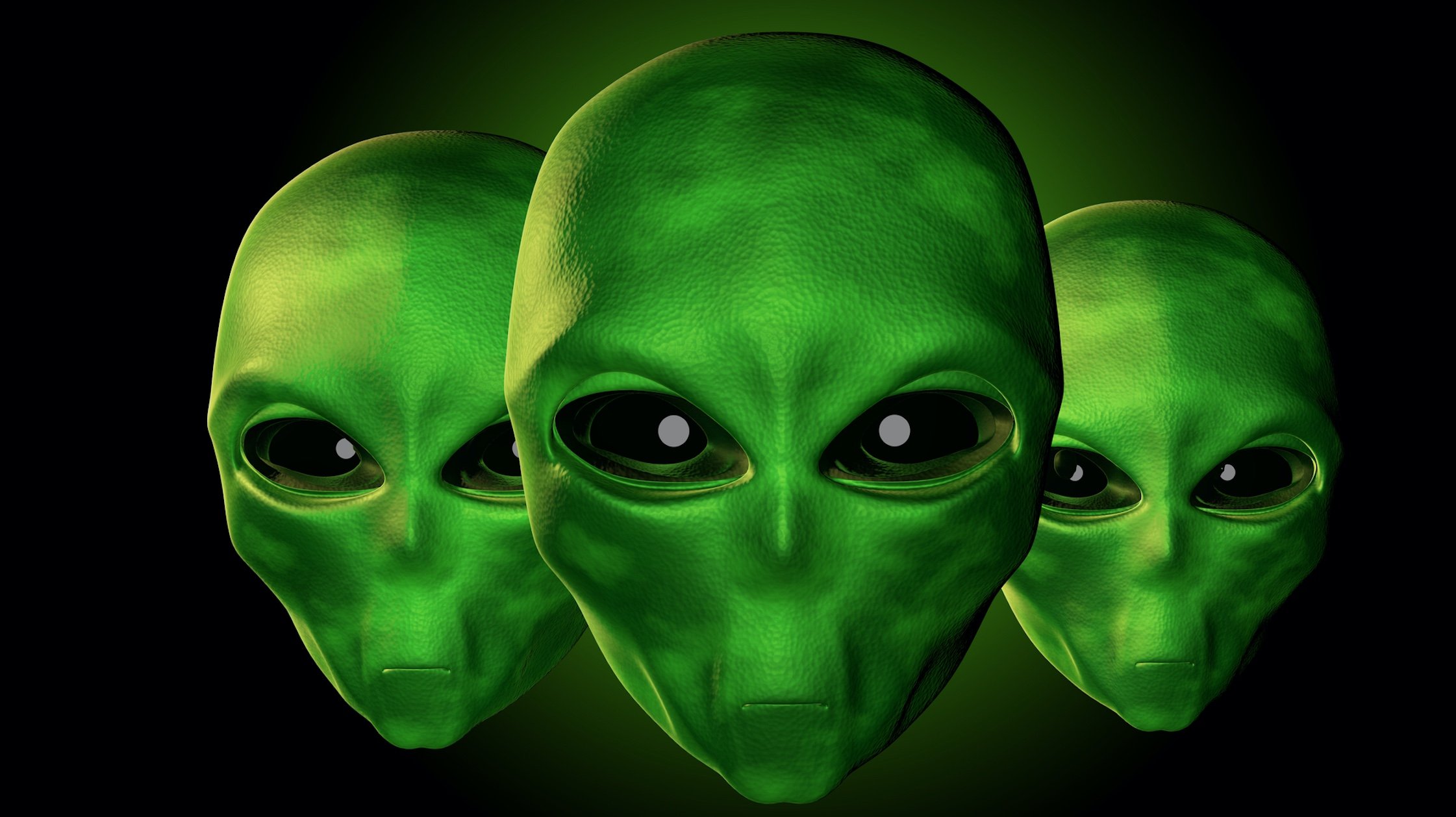 Yossi Ronen’s true alien story has a strong message not just for himself, but humanity as a whole.

Ronen had no interest in things extraterrestrial prior to his alien visit but that all changed in 1981 while taking a nap.

He was not only visited by real life ETs but also experienced the power of consciousness.

The ETs appeared in physical form to him but in actual fact, according to the message Ronen was given, they have no definite form.

It was an experience that left the Israeli man a little shaken but mesmerized at the same time. It began a span of more than thirty years of research soon to be released in the form of a book.

This is one of the more remarkable alien contact events to have happened in the past fifty years with a strong message for humankind.

A True Alien Story And Connection Through Consciousness

Ronen’s true alien story started when he decided to go to bed and take a nap one afternoon. It wasn’t long before his alien encounter would unfold.

Ronen thought he was having a dream when he left his body and noticed several creatures, green in color, in his room.

He wasn’t afraid and in actual fact, was laughing with them. Then a noise woke him and when he sat up on his bed, he couldn’t believe what he was staring at.

Ronen wasn’t sure whether his alien visitors had planned for him to be awake but immediately started a non verbal conversation.

He experienced what these inter-dimensional beings felt and thought through consciousness. He says the communication with them instantly changed his perception of what reality really was.

Ronen says the ET visitors were able to form an instant connection to a layer of consciousness that until that moment, he had no idea even existed.

“I started to lower my fear and tried to be open to them and in the minute I did that, I started to realize that in the same way that they can have my thoughts and feelings, I can do the same with them too”.

“I can hear them. The fear and the noise that I heard in my head and the confusion was their connection that I didn’t know how to translate or understand or even be open to”.

“And the moment that the connection was started, it was amazing. I mean the fear was gone. And I started to realize their consciousness and it was an amazing freedom”.

Still, An ET Story With A Dire Warning For Humanity

The encounter had a profound effect on his way of thinking.

Communication through consciousness is gathering momentum in our world. Consciousness is suddenly becoming the buzz word especially in the world of ufology.

It’s this level of consciousness that Ronen experienced which we as humans are generally unaware of.

Ronen’s true alien story was benevolent but it still came with a warning from the ETs.

Ronen’s connection with their consciousness was starting to become overwhelming for him and the ETs realized this. Before they broke it they gave him one last message.

In fact, it was a message through vision.

“They gave me a vision like a movie. And in the movie I was standing on a green field with with the blue sky above”.

“It was a beautiful day. There were cows nearby. Then a fire suddenly burst from the horizon and burnt everything”.

“And I felt a pain from that. It was a pain that made me feel as if it was my responsibility”.

“It was frightening to see that. I hope it’s not going to happen but it was a warning”.

In the following excerpt, he talks about some of the messaging he received.