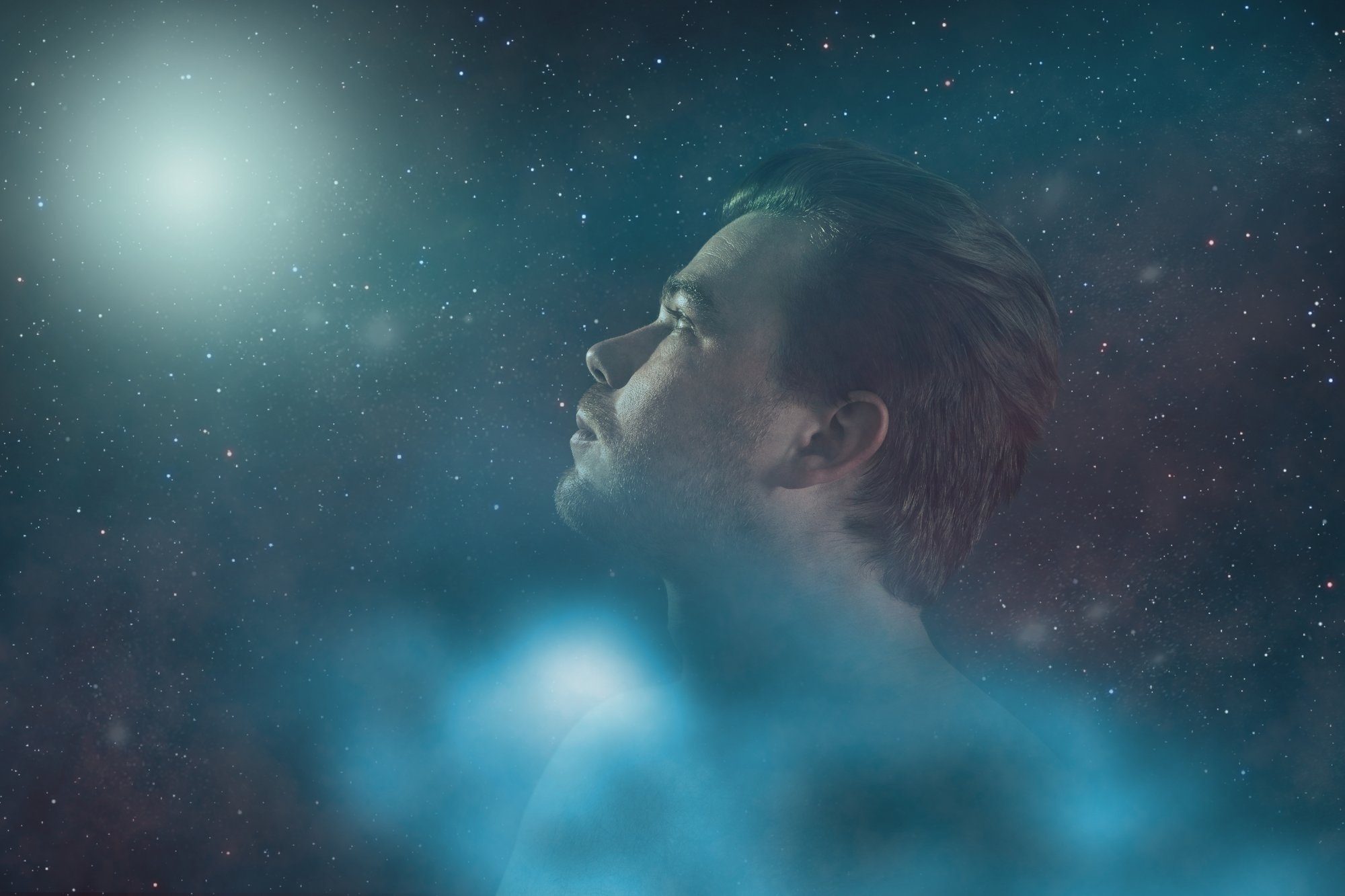 He’s shared his experiences in his classic book, Does It Rain In Other Dimensions, one of the most profound books on non human intelligence contact ever written.

Despite the occasional snub from an over zealous skeptic, Oram has stayed true to his experiences.

He’s given us an insight into his life, a remarkable journey of learning and teaching.

And it was his amazing revelation to his mother when just four years of age that he announced his arrival as a star child.

That a child so young could be precise and pinpoint on who he really was is remarkable.

The Star Kids Are Here

Principal of the Australian Close Encounter Resource Network (ACERN) Mary Rodwell wrote a foreward in Oram’s book, Does It Rain In Other Dimensions and said this:

“The new human and star kids phenomenon is the hypotheses that we are evolving into a more multi-dimensionally-aware species. My research indicates this quantum leap in consciousness is being recognized all over the globe”.

Fast forward thirteen years and with the work performed by Rodwell and her ACERN team plus other notable researchers in this field, the evidence mounting and presented on the star child phenomenon is nothing short of confronting.

The growing number of people coming forward to talk about their contact experiences has literally exploded.

Any doubt about whether we are alone as a species has long been forgotten.

The recent and future announcements from the Pentagon are proof of this.

As a four year old, you pretty much have a limited view of most things.

And it’s pretty certain that you wouldn’t have the type of knowledge Mike Oram shared with his mother in 1955.

In a recent interview with Aliens Revealed Live’s Dean Caporella, Oram says he remembers the occasion as if it was yesterday.

But where did he get the information he shared at such a young age? For example, to declare that there is no such thing as death? Or to tell his mother that she and his dad “are not my real parents”?

“I was standing in the living room facing my mother and we were just talking”.

“I’ve told this at conferences and people have said to me, ‘how could a child of four use such terminology”.

“Well the thing was that when this experience happened, I could see us in what you would probably say is your third eye region”.

“I could see these images but words came along with those images that enabled me to use them”.

“So the words I’m going to use are the actual words that I use when I told my mother”.

“We were talking and I suddenly just stopped and I said to her that there was no such thing as death. And she said, ‘well of course there is – when you die, you die’”.

“And I said, ‘no you don’t’. I don’t know how I knew this because I’ve never seen a graveyard. But I said, ‘you dig a hole in the ground and the body goes in and it’s covered over with soil”.

“But the universe goes on forever. For us to never take part in that universe again doesn’t make sense. And I said, we have to come back”.

Did A Star Child Announce His Arrival?

In a sense, Oram announced his arrival as a star child.

He went on to tell his mother she wasn’t his real mom and he showed her where he really came from.

Again, this is all from the mouth of a four year old child.

In the following interview excerpt, Oram talks about that pivotal moment and briefly describes other significant events during an amazing life.

Oram also talks about his space brothers who have saved his life on more than one occasion.